Meet the man from St. Louis who has over 300,000 followers on TikTok

“I love making videos. I love being behind the camera, in front of the camera,” Jiles Coleman said 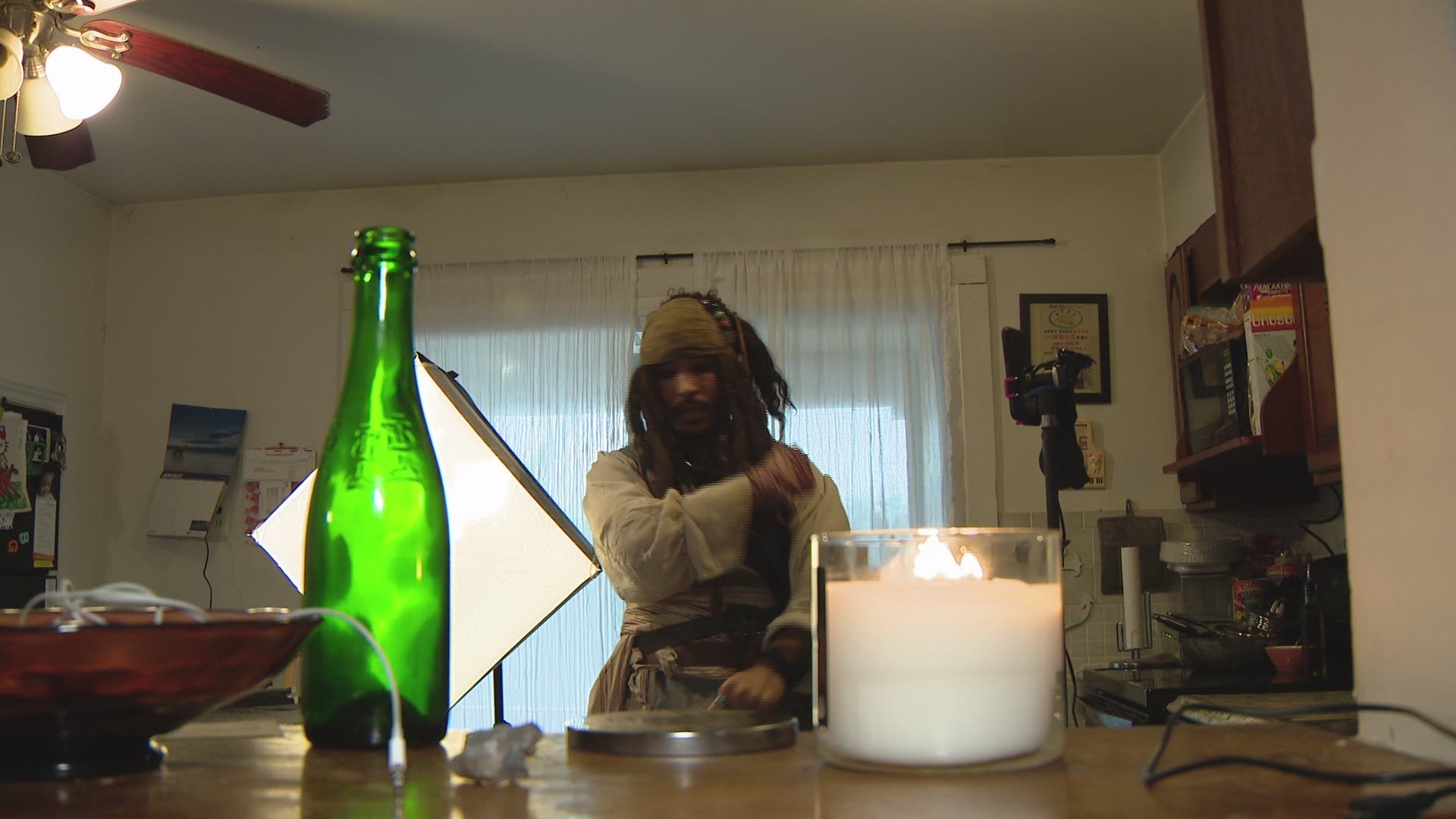 “I love making videos. I love being behind the camera, in front of the camera,” Jiles Coleman said.

Coleman has turned his kitchen into a miniature sound stage.

“I’m actually going to build part of the Black Pearl set in my kitchen,” Coleman said.

It’s where his ‘Jack Sparrow’ character comes to life.

Jiles wasn’t always into dressing up or being the center of attention for the matter.

“I did not say a single word in front of people. It was, it was awkward.”

But thanks to 15 second TikTok videos, he now has a boost of confidence.

Jiles has come out his shyness and has become a social media sensation.

One of his videos has over 5 million views.

“I was in shock. I was just like I’m just waving a straw.” Now he’s upping his game.

“I think about like what I say, how I say it,” and being on TikTok is starting to pay.

“But I also work a real job so I feel like make sure there’s a nice balance and there’s my family balance too,” Coleman said.

Coleman said he doesn’t plan on slowing down through.

He thinks TikTok has a future.

“I definitely think this is going to be around for a while,” Coleman said.

And maybe in the future the local TikTok celebrity could meet his Hollywood counterpart.

Meet this college student from St. Louis who become a star on TikTok 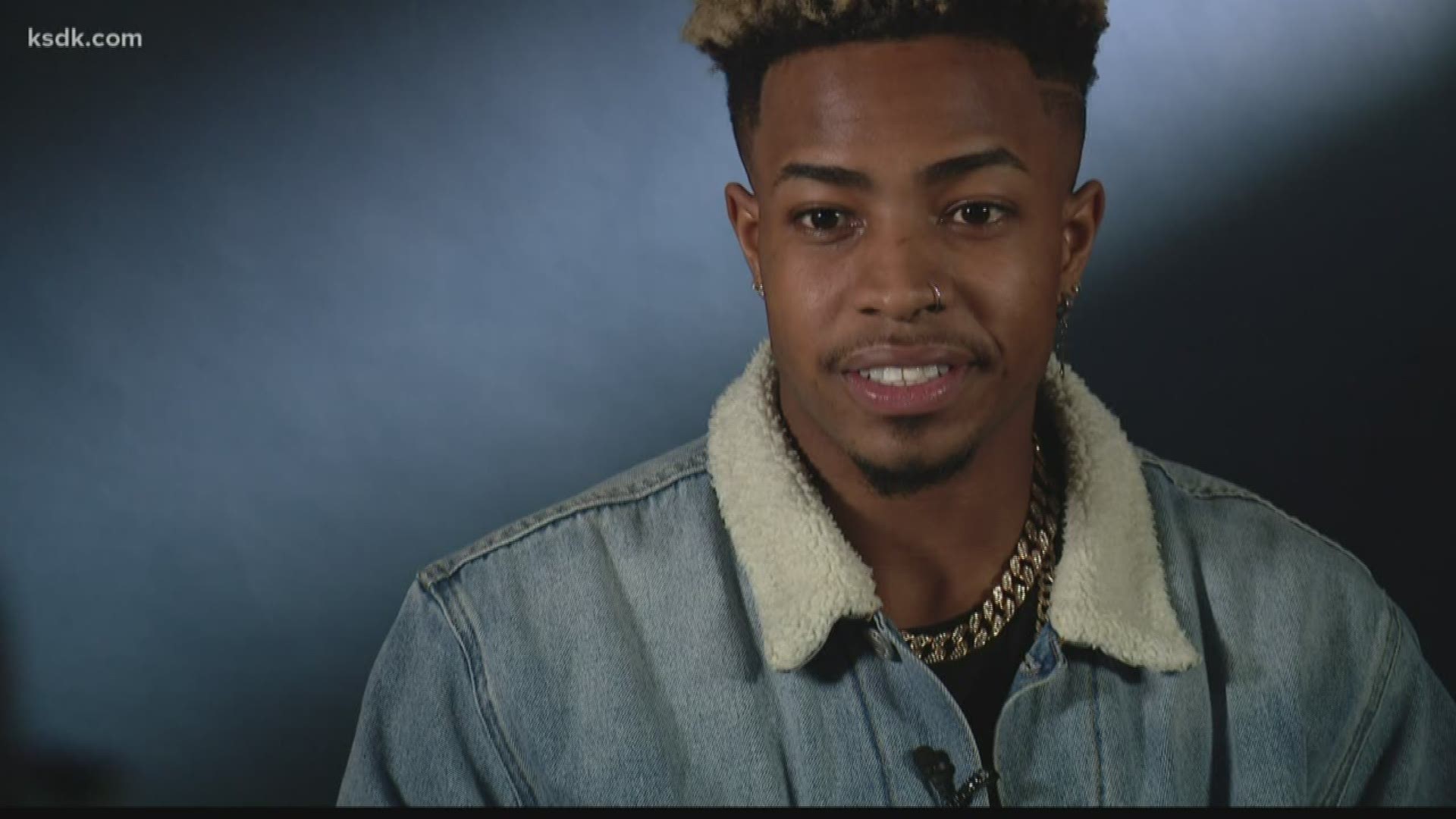 Coors Light is paying dog adoption fees across the country until Feb. 21