Congrats to the happy couple! 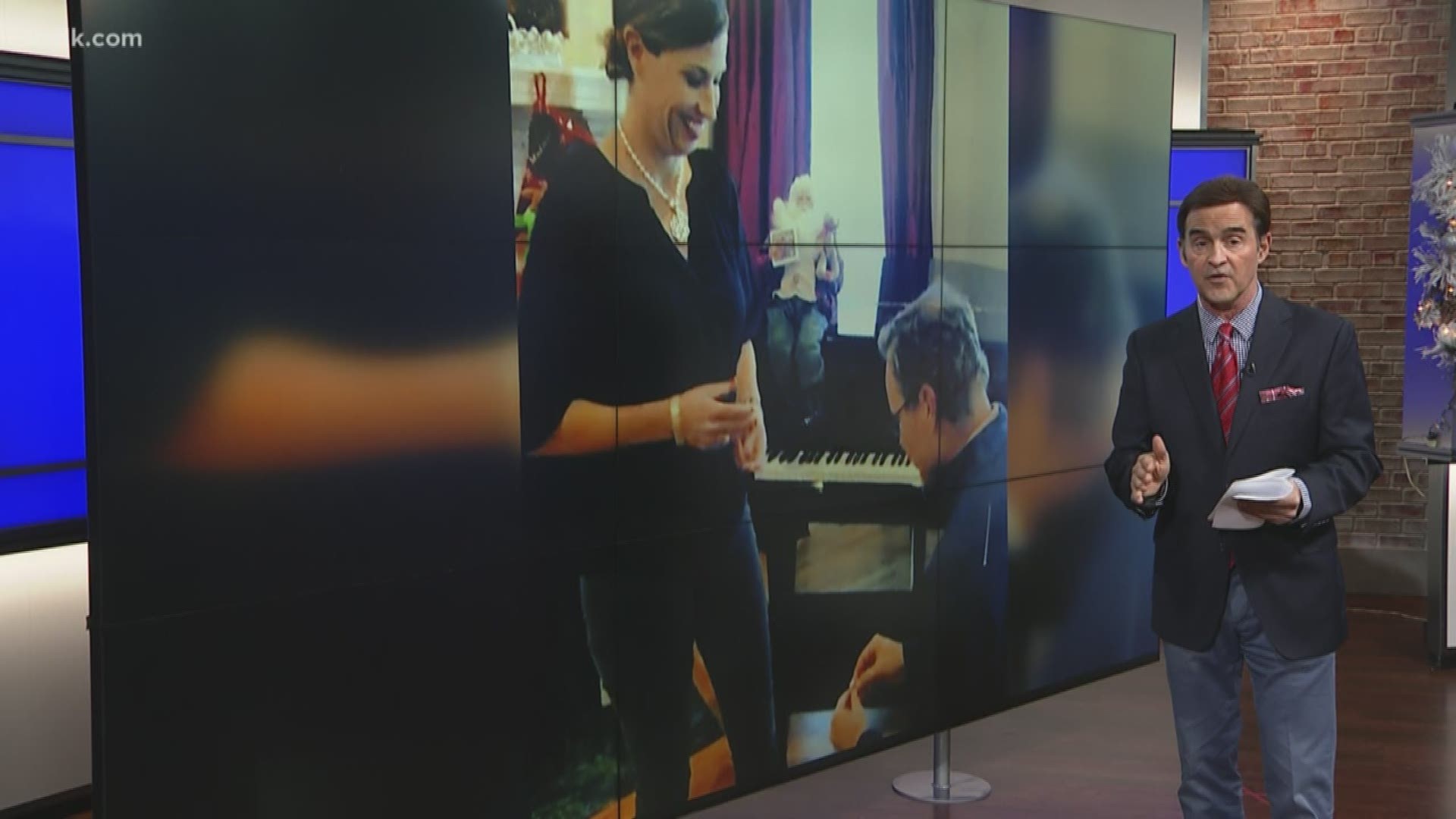 ST. LOUIS — What a year for Cardinals Manager Mike Shildt.

He helped the Redbirds get to the playoffs for the first time since 2015 and won the Central Division.

Then, he won the National League Manager of the Year Award in his first full season as manager.

And, on Christmas Eve, he got engaged.

5 On Your Side Sports Director Frank Cusumano confirmed Shildt and popped the question to his girlfriend Michelle Segrave… and she said yes!

A photo of the moment shows Shildt on one knee holding a ring and Segrave smiling down at him.

Congratulations to the Cardinals skipper and his fiancé!