5 military kids get schooling paid for through Folds of Honor

After 20 years of service, Retired Army Ranger Pat Wilkins won't have to worry about paying for his kids' education 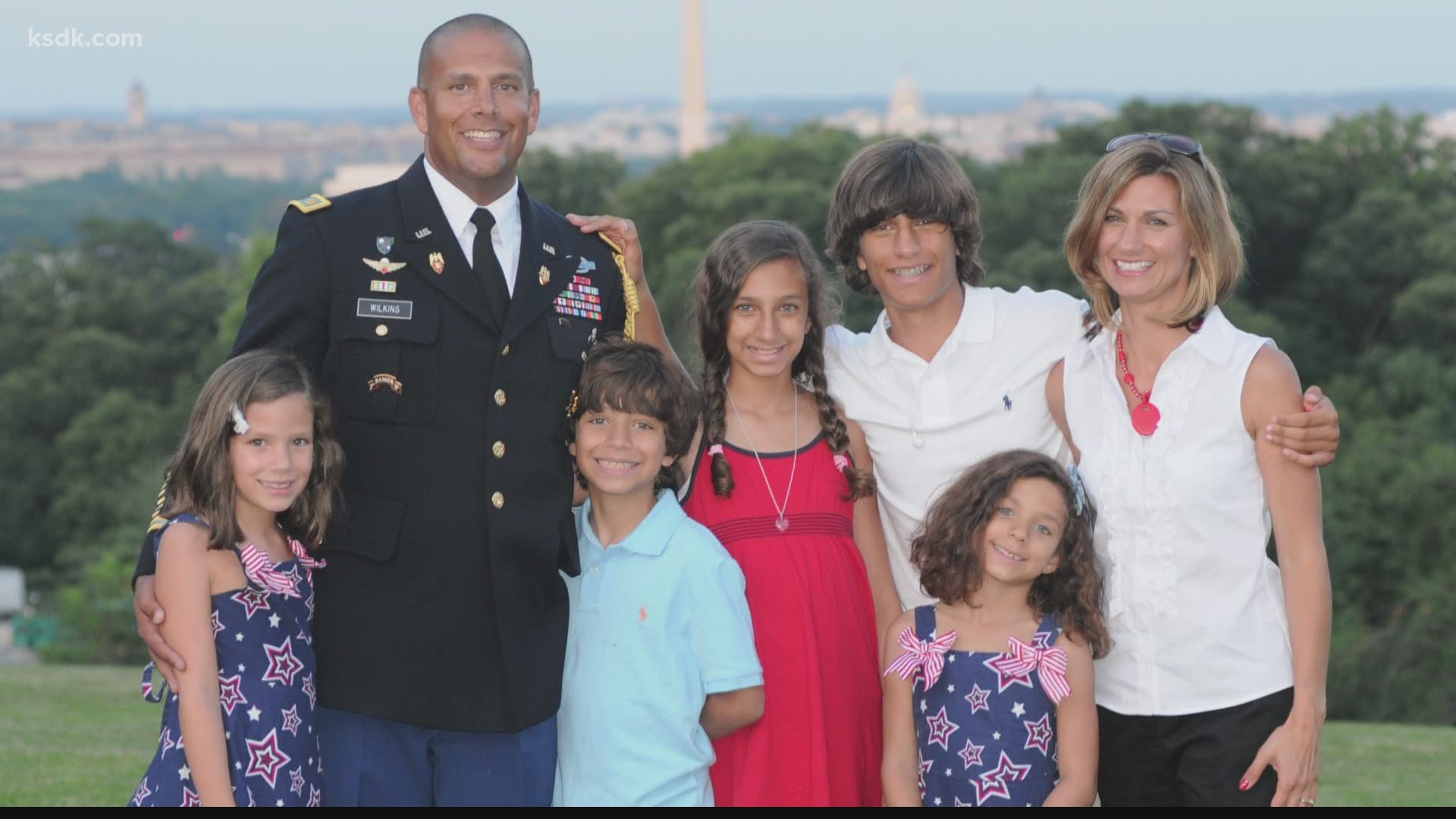 ST. LOUIS COUNTY, Mo. — Our military sacrifice so much for our country and we can never repay them. But, Schnucks is coming close with The Folds of Honor program. We here at 5 On Your Side are proud to be a part of it.

As a military family, they move a lot.

“I served in the Army for 20 years. I deployed 11 times over four years to combat in Iraq and Afghanistan,” dad Pat Wilkins said.

The kids were young when their dad was gone.

“Going through it, like, I didn't know that my dad was in Afghanistan fighting wars and going on missions," 16-year-old Sarah explained. "I was just kind of told he wasn't there. I didn't really understand the depth of what was happening.”

With dad gone, mom was home alone with all the kids. She explained how they got by.

“We created Team Wilkins, and we had the ‘A-Team’ and the ‘Baby Team.’ Kate and Hunter were the A-Team and were always helping out on the sidelines.”

The oldest helped the youngest and Team Wilkins not only made it through, they're thriving. The oldest, Hunter, just graduated from Indiana University and took a job in Chicago.

“It wouldn't have been possible without Folds of Honor," Hunter said. "They really allowed me to focus on school instead of having to work to pay for books and tuition.”

The others have big plans for their futures, too. Thanks to Schnucks and Folds of Honor, the Wilkins don't have to worry about how they're going to pay for their children’s education.

Pat and Rachel are proud ambassadors for Folds of Honor and couldn't say enough about how grateful they are to have no student loans with five kids; it takes a huge burden off their family.

You can contribute to the Folds of Honor program by rounding up your grocery store total at the register at Schnucks from now until Aug. 11 to help families like the Wilkins. 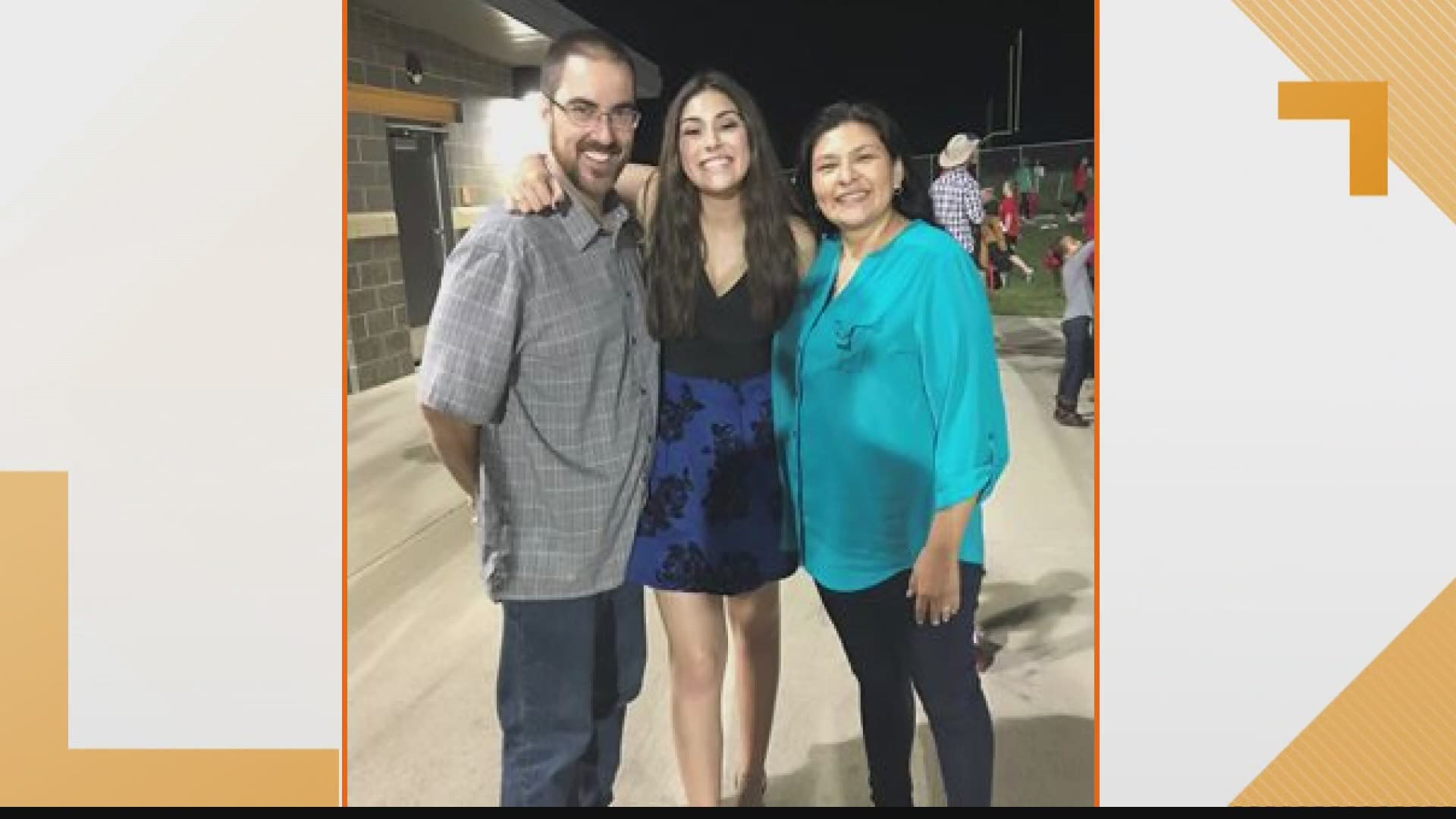