The treasured fungi, popular with searchers in the bi-state, will be targeted again this spring for its fine-dining appeal. 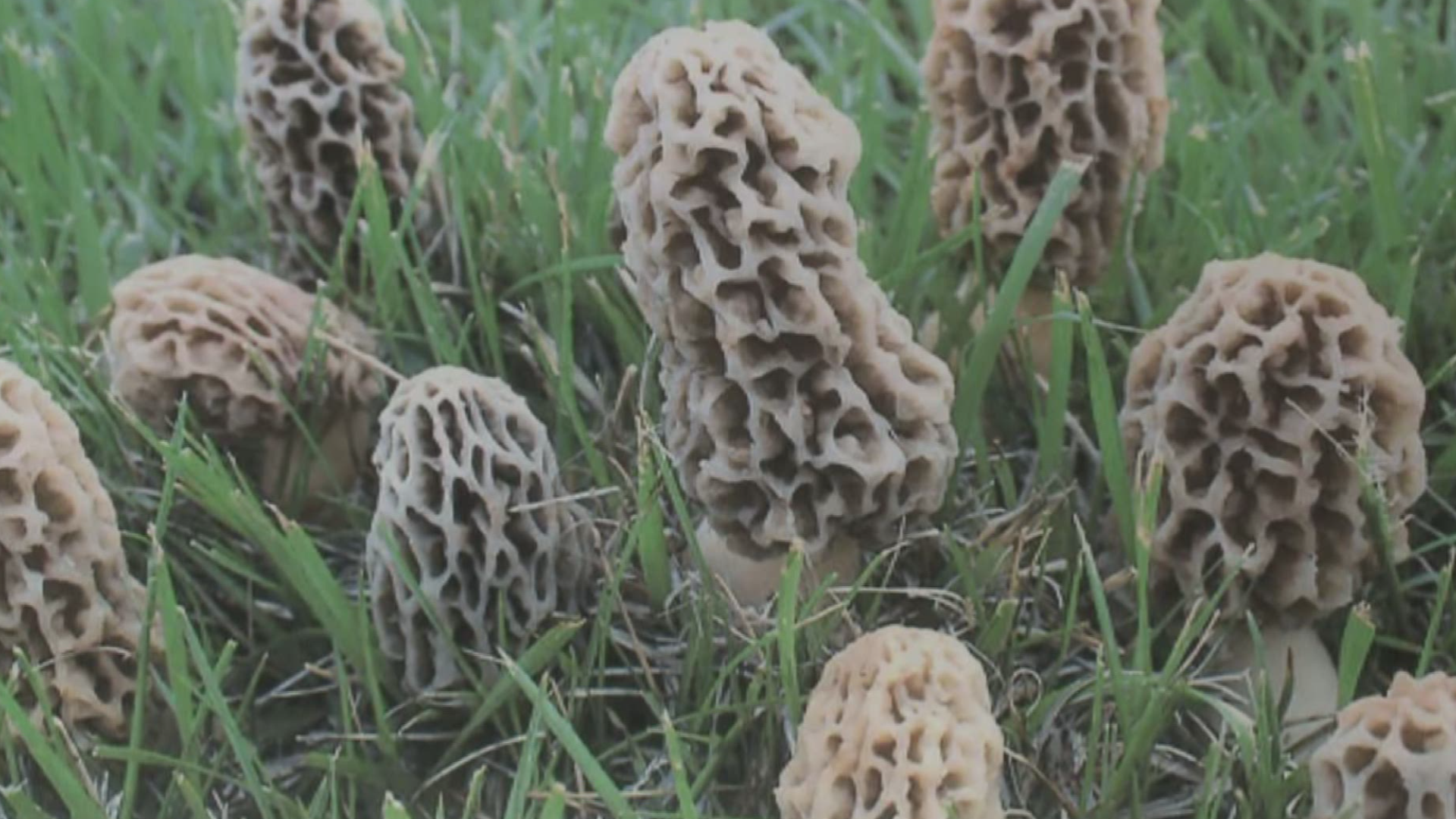 ST. LOUIS — Spring is showing signs of arrival, so if we’re lucky, it won’t be long until Missouri’s moist woodlands, underbrush and creek beds will give up their hidden treasure, the elusive morel mushroom.

Morels, considered by many a culinary delicacy, show up between late March and early May, according to the Missouri Department of Conservation.

Luck is required because the underground part of the fungus will produce mushrooms only in certain years. Soil temperature and moisture are key variables. Morels tend to favor tree species such as elm, ash, cottonwood and domesticated apple.

They commonly appear after warm, moist spring weather. Folks who know when and where to look for them tend to be reluctant to share that knowledge, and with good reason.

A masterclass.com article on how to cook with them called morel mushrooms "a long-awaited hallmark of spring."

"Since the window for enjoying morels is so short," it continued, "they’re known for whipping mushroom enthusiasts into a minor frenzy when they appear."

Morels typically measure 2-4 inches in height, with the occasional outlier. Last spring near a creek on his property in Troy, Scott Simpson happened upon an 11-inch, 13.9-ounce morel that he described as "just a crazy mushroom!"

Check out the MDOC field guide to Missouri mushrooms

Simpson, 54, couldn't believe his misfortune when he discovered that MDOC doesn't track mushroom records in the state, but then he just proclaimed, "This is a record mushroom!" And who could dispute him.

Simpson has been hunting morels on that same creek since he was a little boy, he said. For those enthusiasts who haven't been in the hunt that long, the MDOC advises never to eat any mushroom variety unless you're absolutely certain that it's edible.

From the state agency:

There are at least three species of morels in Missouri. Don't confuse true morels (Morchella spp.) with false morels (Gyromitra spp.), which can kill you. Don't eat any wild mushroom unless you've identified it as a safe edible and have cooked it thoroughly.