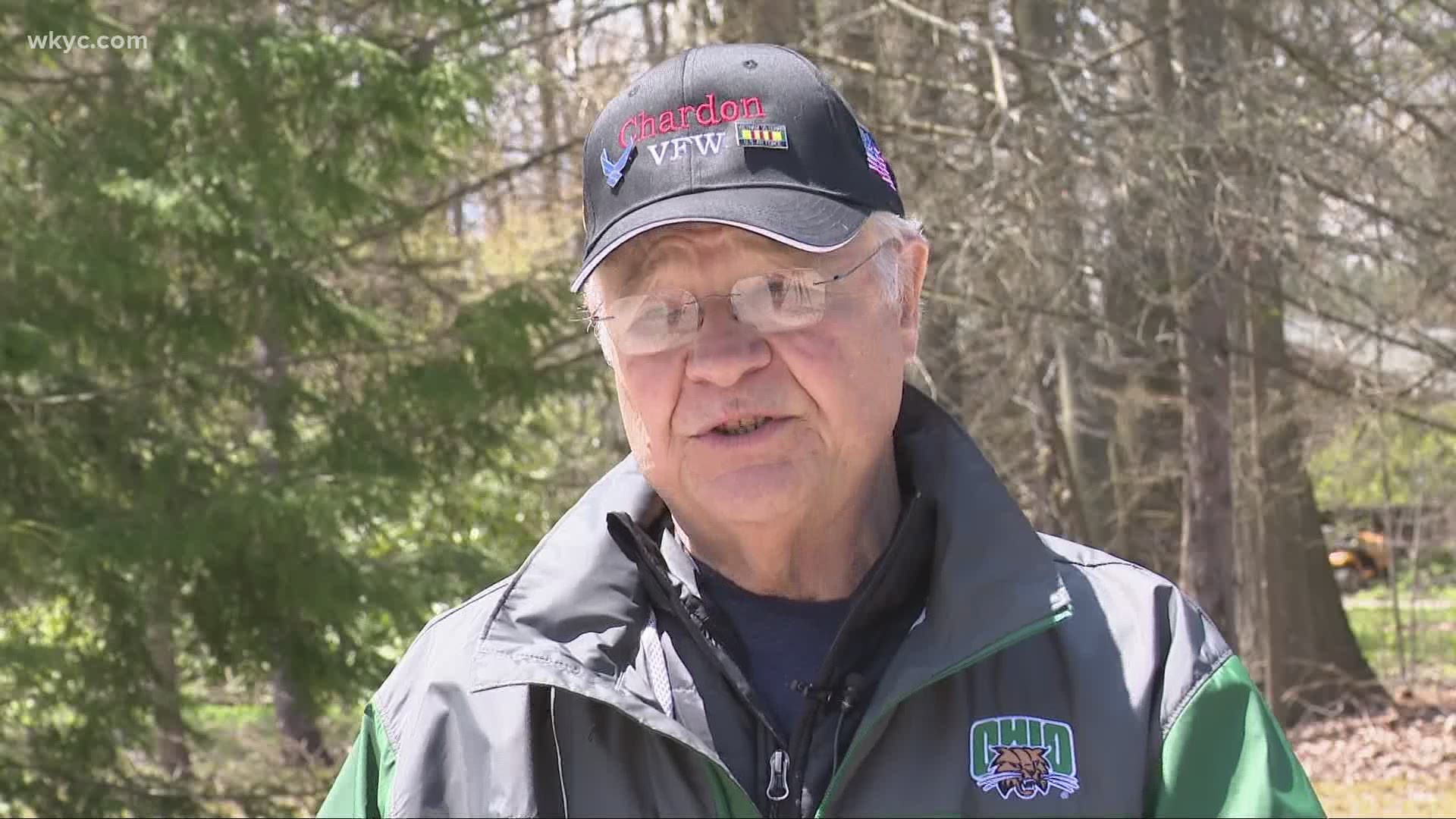 KIRTLAND, Ohio — An observant mail carrier noticed something unusual on his morning route.

His actions following that moment, led to the rescue of a woman who may have been lying on her kitchen floor for days.

“I’m not the hero, the postman is the hero, he’s the one who noticed.”

When Kirtland Police arrived at the home on Saturday morning, they were unable to easily get inside so they eventually kicked in a garage door to make entry.

Body camera footage shows the 81-year-old woman lying on the kitchen floor able to speak but seemingly unable to move.

“You’ve been on the floor for days,” explains one of the rescuers in the video.

“This was a Saturday morning so had he not noticed on Sunday this could be a pretty sad story,” he says. “She’s a really nice lady and we hope everything works out for her.”

3News spoke with a relative of the woman who says she is recovering.  The family is thankful for everyone who helped in this situation.

RELATED: In his own words: A message from a Lorain man who lost his battle with COVID-19