St. Louisan Shawn Bowers is in the cast of the Temptations musical "Ain't Too Proud". 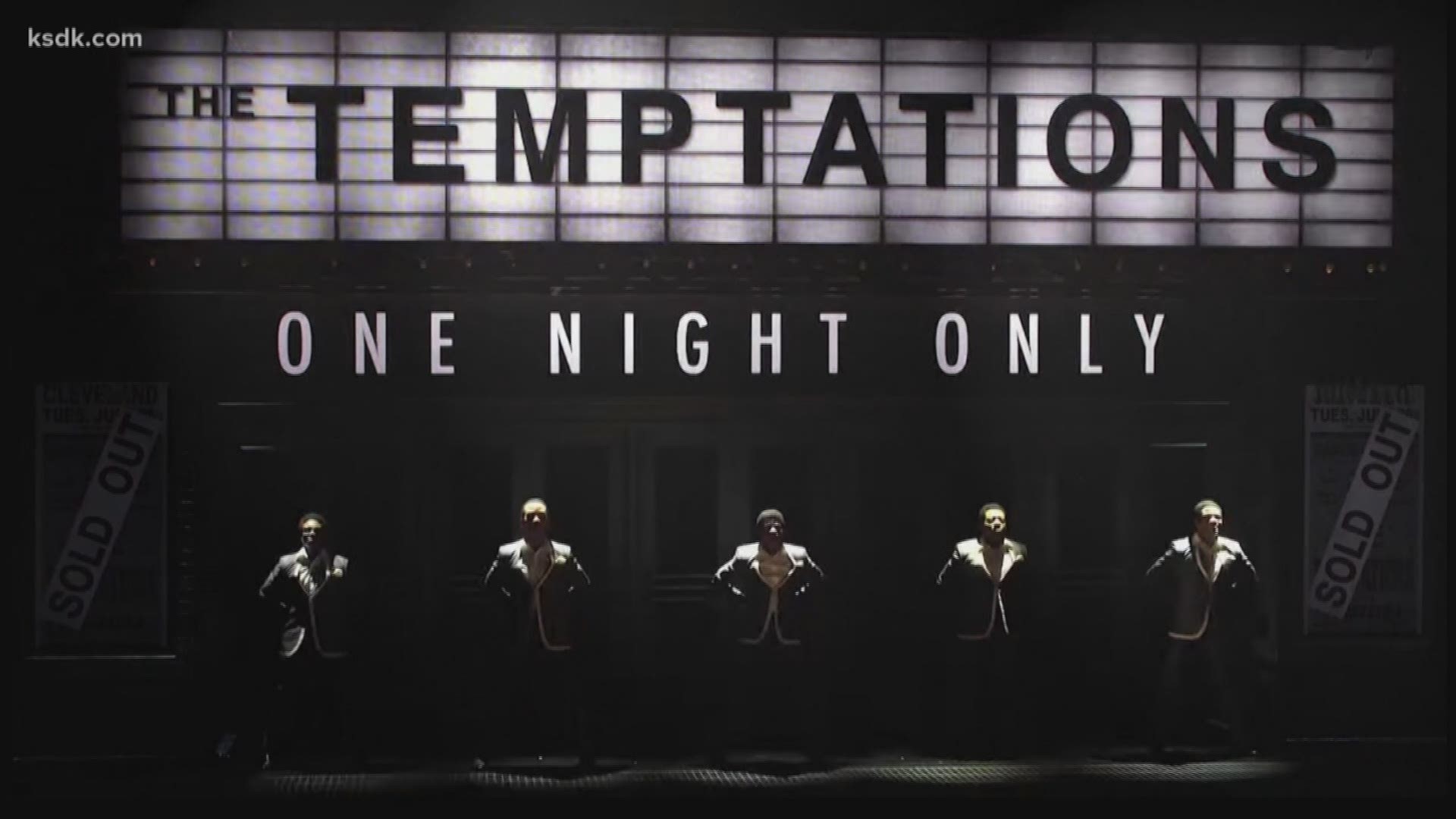 "I always told the students if they became professional athletes or if they performed on Broadway, I would come and see them," said retired math teacher Karen Torretta. "And this is the first time I get to go to Broadway to see them."

"Sean was one of the best. He's one of those kids that's quiet but smart and friendly. And the kids loved him. They voted him the funniest kid that year," recalled Torretta.

The funniest kid from 2006 is having a lot of fun 13 years later as a cast member of "Ain't Too Proud - The Life and Times of the Temptations". Over the years he stayed in touch with his teachers via social media. Both teachers are longtime Temptations fans, so going to see Shawn on Broadway was a no-brainer for the former teachers.

"My ringtone is 'My Girl'," said Rudder.

"The two of us used to sing in the hallway and the kids would laugh at us, but we sometimes sang Temptations songs in the hallway," said Torretta.

After New York sightseeing that included the Statue of Liberty and an expensive rickshaw ride, Saturday night the teachers saw their student on stage as the son of Otis Williams, the only original surviving member of the Temptations. The trio's reunion took place backstage.

"It meant so much that they came all the way from St. Louis to New York because, you know, St. Louis is my hometown as well," said Bowers, "so it just meant the world to me that they would take the time out."

Bowers started his Temptations journey more than two years ago, before the musical had a name.

"Like November, December of 2016 I auditioned for what was called the 'Detroit project'," said Bowers.

Expectations are high for "Ain't Too Proud" and Bowers hopes it paves the way for realizing dreams of television and film acting. Although he lives in New York, St. Louis is always top of mind.

"I'm just honored to be a part of this process and to be representing, you know, St. Louis in such a major way," said Bowers, who continues to use his 314 phone number. "One of my credit cards has the St. Louis Cardinals emblem on it. So it's a couple of personal things to sort of just remind me of where I've come from."

Becoming a Broadway performer wasn't always the plan for Bowers.

"I went to school at Webster University in St Louis. I was actually pre-law in my undergrad, so my major was political science with an emphasis in public law. And then I'm minoring in speech communication studies. So I made the active decision to pursue theater my second semester of freshman year of school," said Bowers.

Days after watching her former student perform in what's predicted to be a Broadway hit, Rudder said the trip was special.

RELATED: Hamilton among shows in 2019-20 series at Fabulous Fox Theatre

RELATED: Be part of the ‘world’s largest dance class’ outside the Missouri History Museum