"It was one of those daunting goals that when you look at it, you think, that’s absolutely insane." 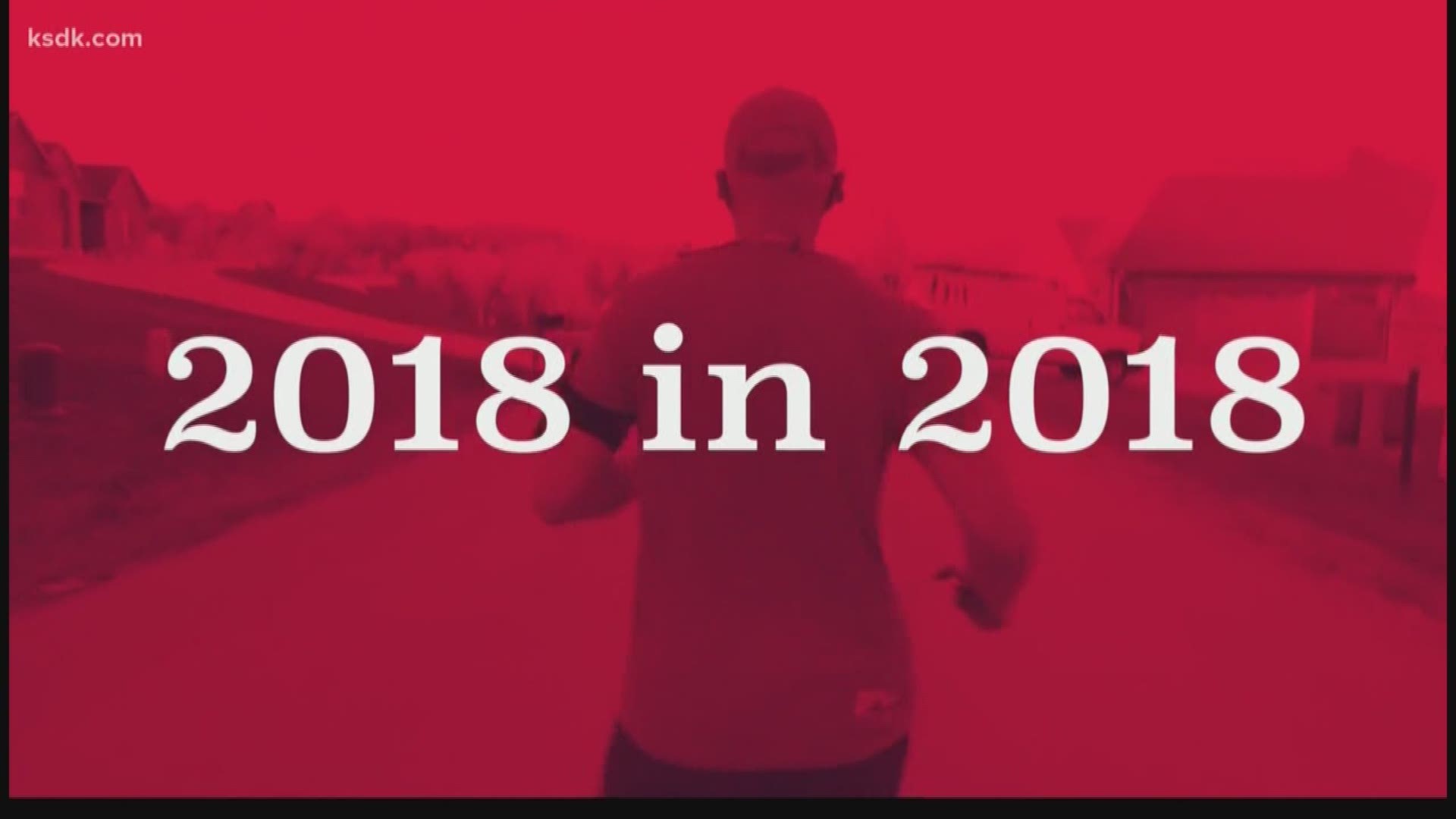 A runner in Arnold is just a few miles away from completing his 2018 New Year’s Resolution to run 2,018 miles.

“My average every week is 42 miles,” said Jeff Pfitzer.

“It was one of those daunting goals that when you look at it, you think, that’s absolutely insane. I’ve learned through the goal that your body is resilient, and you can accomplish anything. It’s all mental,” said Pfitzer.

Pfitzer has always loved to run, but this year he wanted to take on a big challenge. He also ran his first marathon in April. He tracks every single run on a big calendar, which hangs outside of the office where he works in Arnold.

He got the idea after listening to Jesse Itzler, the author of Living with a Seal, speak about life goals. Itzler challenged Pfitzer to run 2,018 miles and now he’s fewer than five miles shy of achieving that goal.

“People have asked me, ‘Are you ready for this to be over?’ The answer is no, not really,” said Pfitzer.

On Saturday, he’ll be running at Arnold City Park at 11 a.m. and he’s inviting anyone to run with him while he finishes his 2,018th mile.