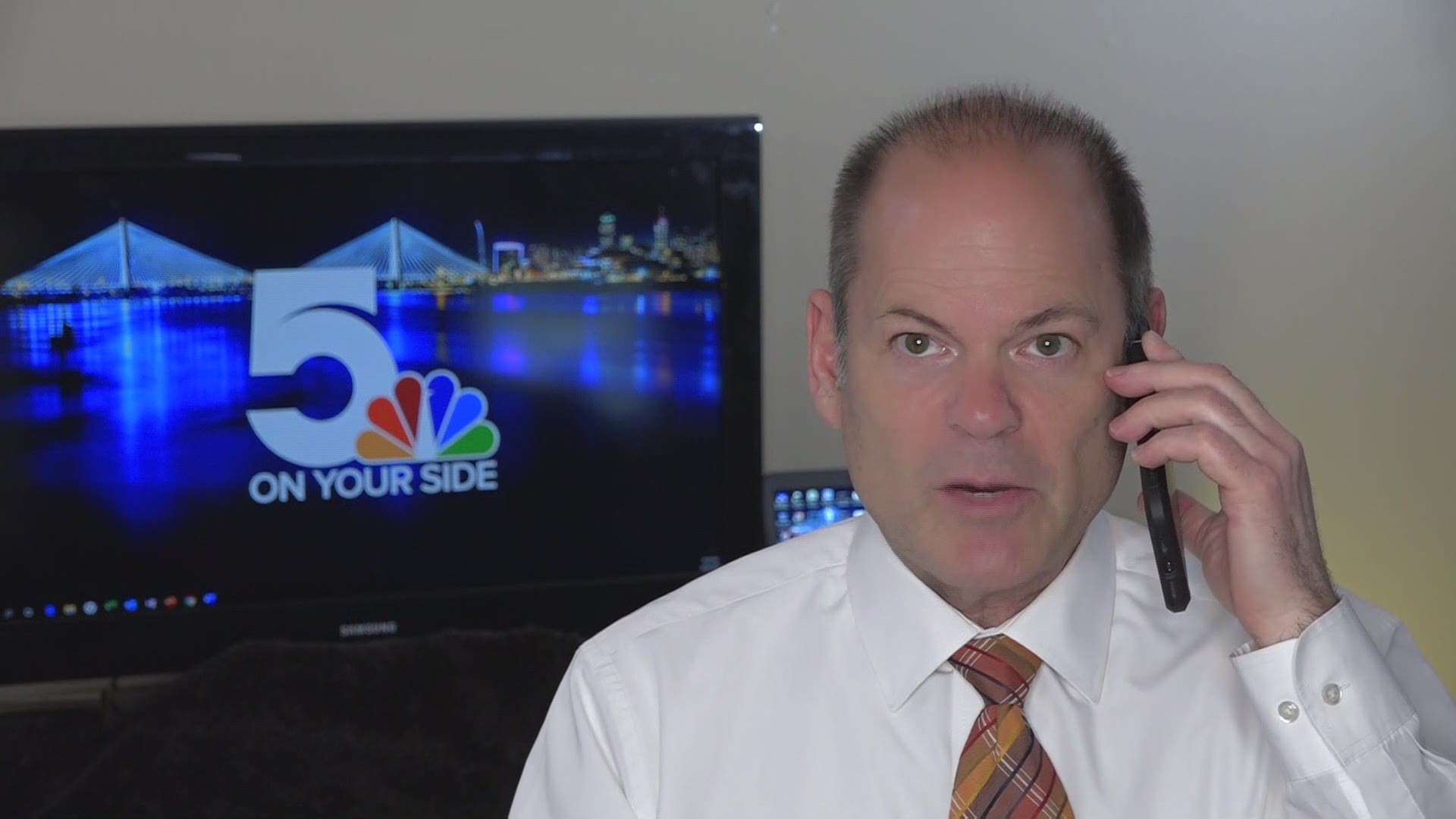 ST. LOUIS — For the past several weeks, a lot of people have been working from home due to the coronavirus pandemic.

That includes 5 On Your Side's Chief Meteorologist Scott Connell.

Although he has gotten used to the new normal, his dog Maple has not.

Maple made her first news debut in mid-April when she barked over Scott's weather recording.

Two weeks later, Maple was back at it again, barking just as loud and frequent as the time before.

Scott was trying to record a tease for the late news Sunday. After recording several attempted takes, he had to stop the recording to have a little chat with Maple.

The good news is, he managed to record one solid take for the newscast, and his producer had a good laugh from it.

Last month we shared a video of Today in St. Louis’ Monica Adams trying to record a segment in her home and her dogs wouldn’t stop interrupting her either.

Our furry friends may not be visible on the TV screen, but they sure like to let everyone know that they are there.

RELATED: Need a laugh? Watch Monica Adams' dogs interrupt as she tries to record for Today in St. Louis