They busted onto the St. Louis music scene when they got a chance to play at Loufest in 2010. 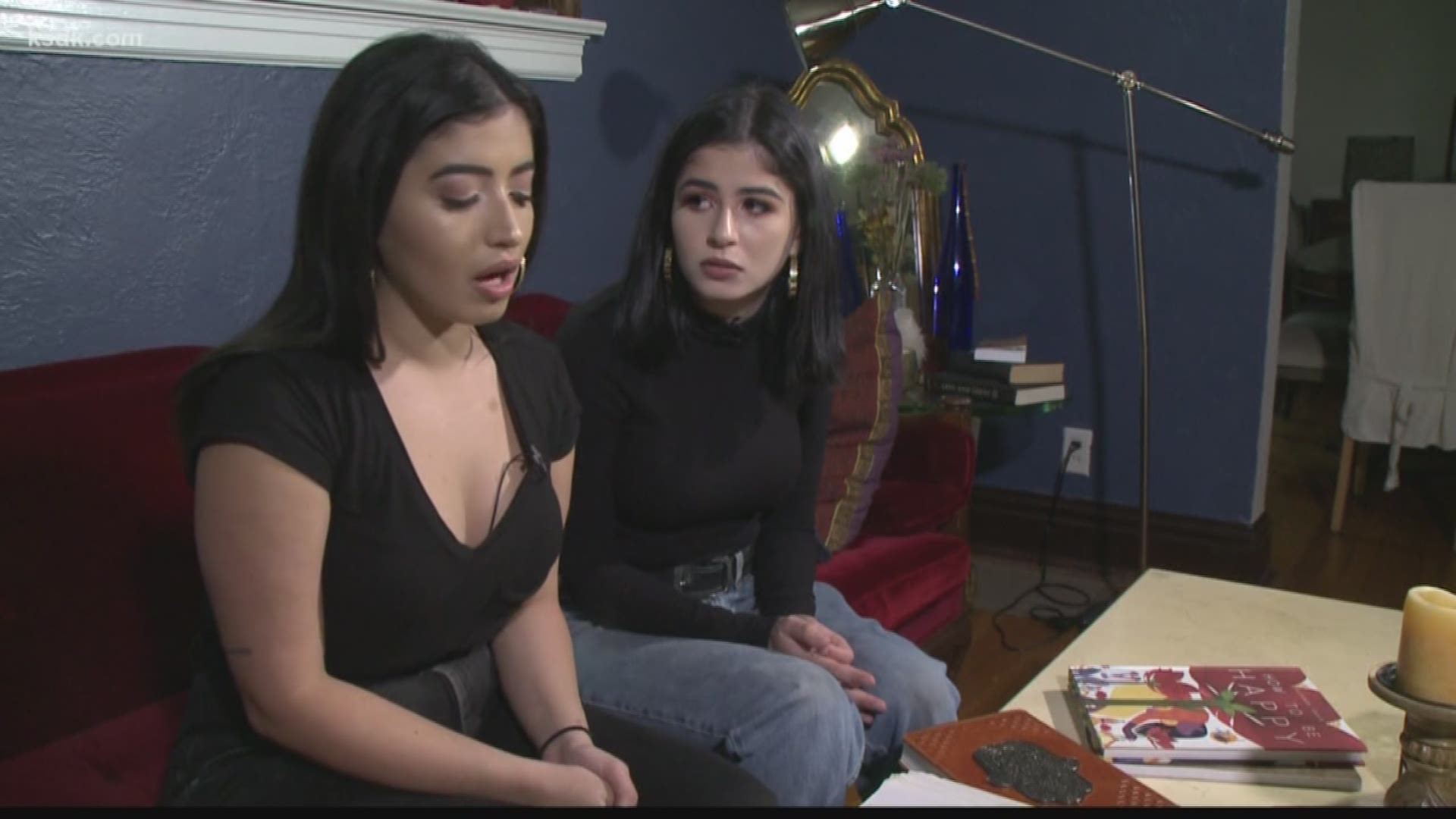 Bella and Lily Ibur of the band, Rubi, will be the women behind Apple’s new credit card commercial.

Rubi’s song, “Jeans”, is the beat playing during the ad.

One of the lyrics in the song says, “my jeans too tight, too skinny for me.”

The verse was inspired by something sisters battle about all the time, borrowing each other’s clothes.

“I wanted to squeeze into her pants and they were way too tight for me we sat down on the couch,” said Bella. “I was like ‘My jeans to tight too skinny for me’…and I was like, no I swear this is a hook!”

The duo, raised in Clayton, have been playing music since they were toddlers.

They are the daughters of a drummer and a painter.

They busted onto the St. Louis music scene when they got a chance to play at Loufest in 2010.

Back then, the band was called “Bella and Lily” but in 2019 they changed it to Rubi.

“Our Dad was talking to me and coming up with stuff and he goes "You know, Ibur spelled backwards is Rubi," I was like stop that’s amazing,” said Lily.

This spring, Apple contacted Rubi’s managers asking if they could use the song for the company’s new credit card commercial. Rubi still isn’t quite sure how Apple brass heard their music in the first place.

“They’re a very secretive company so we as the artists couldn’t know,” said Lily.

What they do know is that they feel validated.

“It definitely confirms that we are in the right business,” said Bella.

Rubi will be playing this Friday, May 31, at Gaslight Lounge at 8 p.m.

RELATED: Show-Me Success: The woman behind the secret recipe for Straub’s chicken salad