Show-Me Success: Tamara Keefe made it through thick and thin to create Clementine's Naughty & Nice Creamery

Tamara said she sunk her savings into an ice cream kitchen and was broke about 5 months later. Now, she has a budding business with three locations. 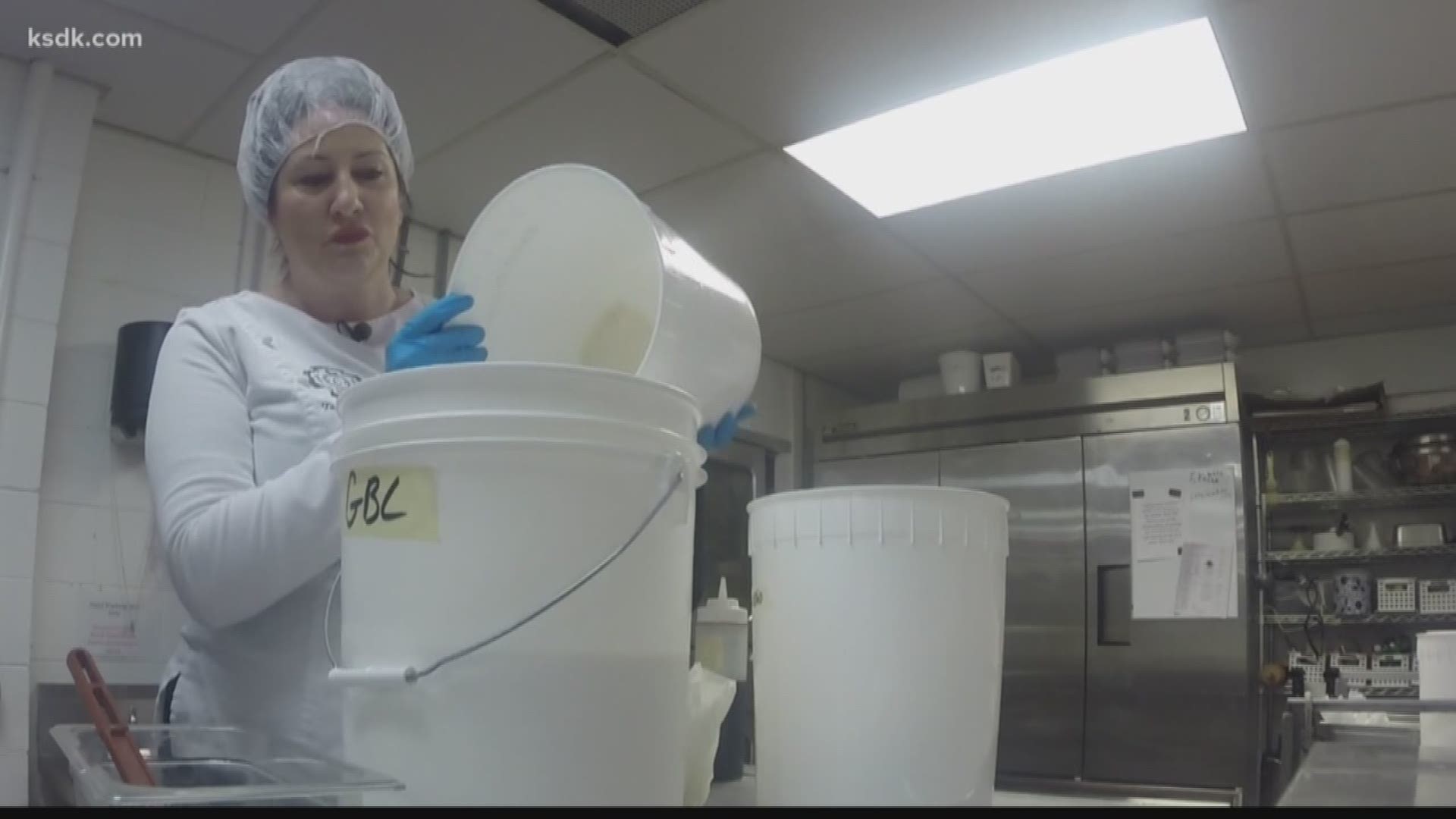 ST. LOUIS — She was at the top of her game in the corporate world. She was in charge of a $70 million dollar budget for a food industry powerhouse.

But, all Tamara Keefe kept thinking was she needed to change her life.

The turning point was a meltdown at the Lake of the Ozarks with her girlfriends.

Her girlfriends had an answer.

What she calls her “tribe” helped Tamara put together her marketing plan, business plan and financials during that girls’ trip in 2014. She resigned from her corporate food industry job 2 weeks later to chase her dream. That dream would become Clementine's Naughty & Nice Creamery.

Tamara said she sunk her savings into an ice cream kitchen and was broke about 5 months later. That’s when she drained her 401K.

She admits there have been heart-sinking, defeating moments but she weathered them.

Five years later, she has 3 locations in Lafayette Square, Clayton and the South Hampton neighborhood which just opened this summer.

“It’s been a labor of love for sure,” she said.

Tamara admits her experience in the food industry helped tremendously. But, she also brought new ideas to a stale industry.

“Ice cream happens to be one of those where there has been zero innovation since Dippin Dots,” she said.

Tamara developed a patented trade secret of putting alcohol into her ice cream. In her booziest concoctions, 18% of the ice cream recipe is alcohol.

RELATED: 8 places where you can get summer treats infused with booze

She also prides herself on being one of only a handful of micro-creameries in the country. Each pint is small-batch, handcrafted and all-natural.

“As women, we get to a certain age and we say 'This is for the birds, I'm going to go follow my bliss and be happy,'” she said.

Her pursuit of happiness just got her an article in Forbes Magazine last month. An accomplishment that brought the happiest of tears.

“I've only seen my Dad cry once and that was at my Mom’s funeral but when that Forbes article came out on me, just little me, he called me and he was crying. If nothing else, that was amazing!” she said.

You can find out more about Clementine's on their website.

RELATED: Show-Me Success: Meet the man who made Pappy's a smoking success