"Nature is comforting, and it provides people with the ability to disconnect and decompress" 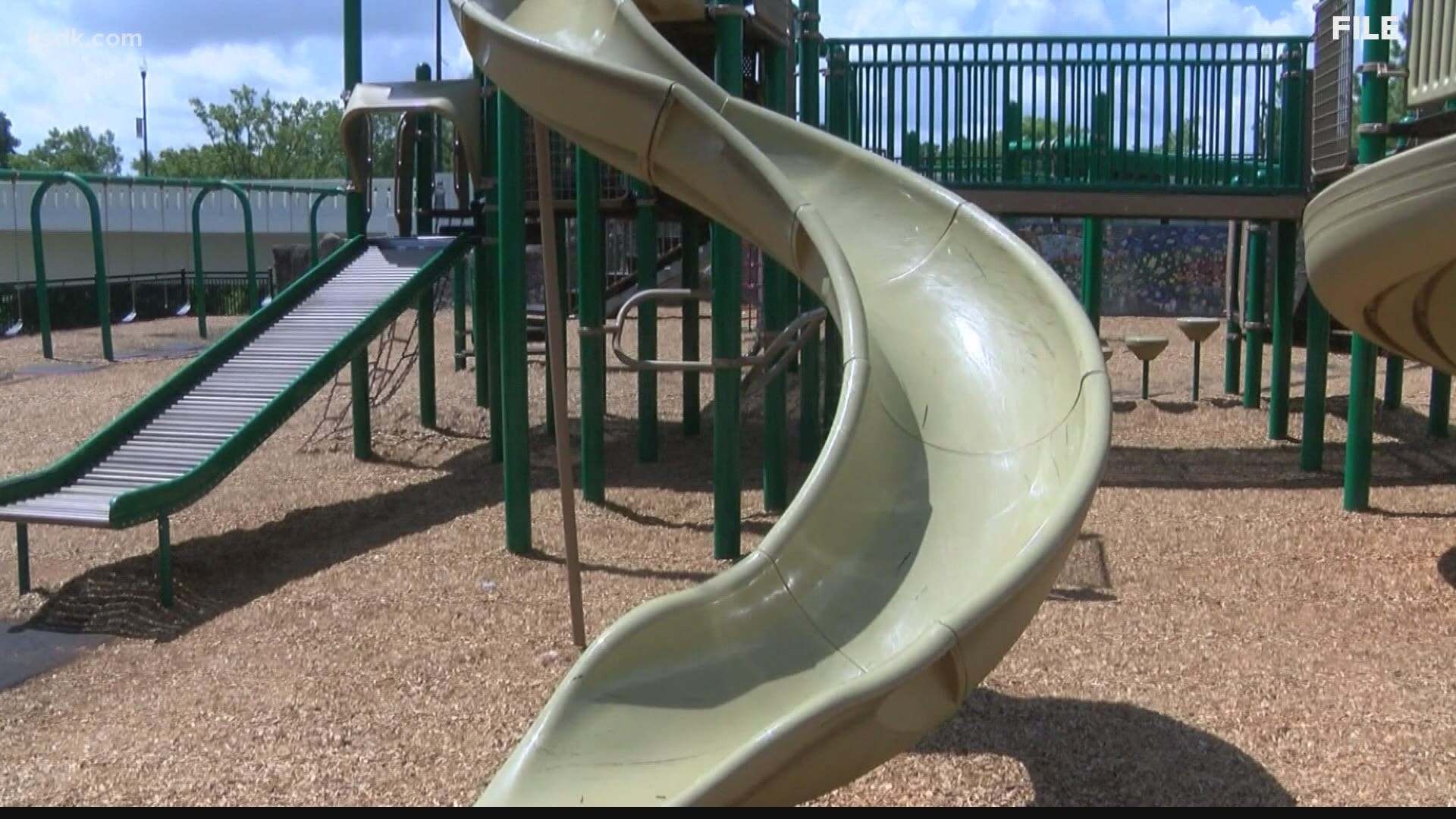 ST. CHARLES COUNTY, Mo. — The St. Charles County Parks and Recreation Department has already had a record year for attendance, despite limiting program participants and postponing some events due to the coronavirus pandemic.

The county’s 17 parks surpassed the 3 million mark at the end of August and in July, parks topped the previous record high set last year at more than 2.5 million, a press release stated.

“While other parks in the region have closed, we have remained open,” said County Executive Steve Ehlmann. “We have had very few issues with people not complying with our requests to social distance and they appreciate our extra efforts to ensure their safety.”

Outdoor shelters have remained open and when people make reservations, they are reminded to take precautions, the release said. Indoor venues require renters to fill out a special form that outlines their plan for use during the pandemic.

The addition of three new parks in 2018 have contributed to the increase in visitors, according to the release. Riverside Landing opened in August of 2018, The Park at New Melle Lakes opened in September that year and Veterans Tribute Park opened in October.

“Nature is comforting, and it provides people with the ability to disconnect and decompress,” said Ryan Graham, director of St. Charles County Parks. ”We have received a lot of positive feedback over the last several months. Many visitors are finding our parks for the first time, and we’ve heard from others who visited before but didn’t realize all we have to offer.”

The county said the parks could reach 4 million visitors by the end of the year. 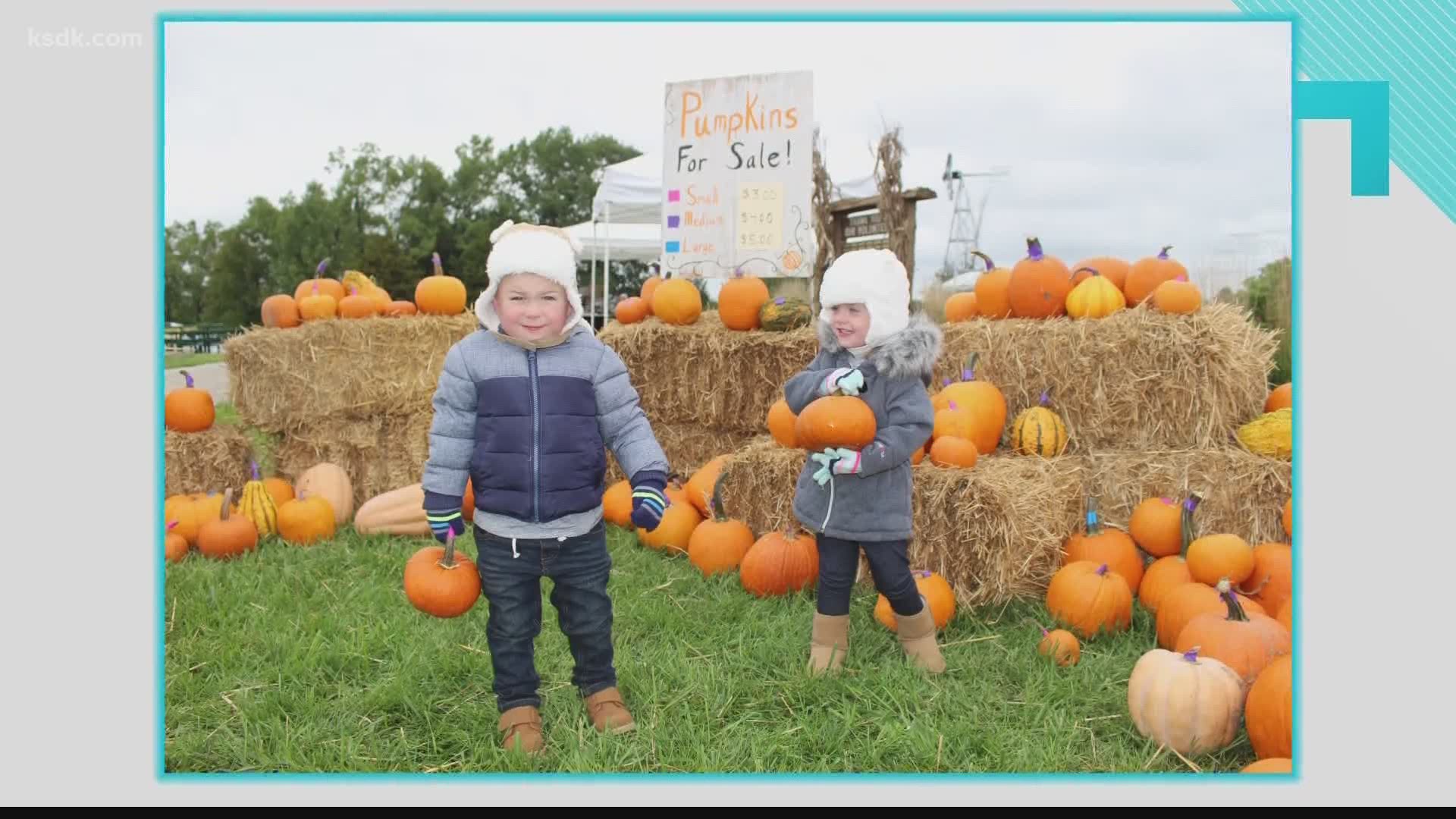