'This is what I was meant to do': St. Louis entrepreneur helping others to feel seen

St. Louis entrepreneur Devonna White left what she called her “dream job” because she felt overlooked. She’s now trying to make sure others are not. 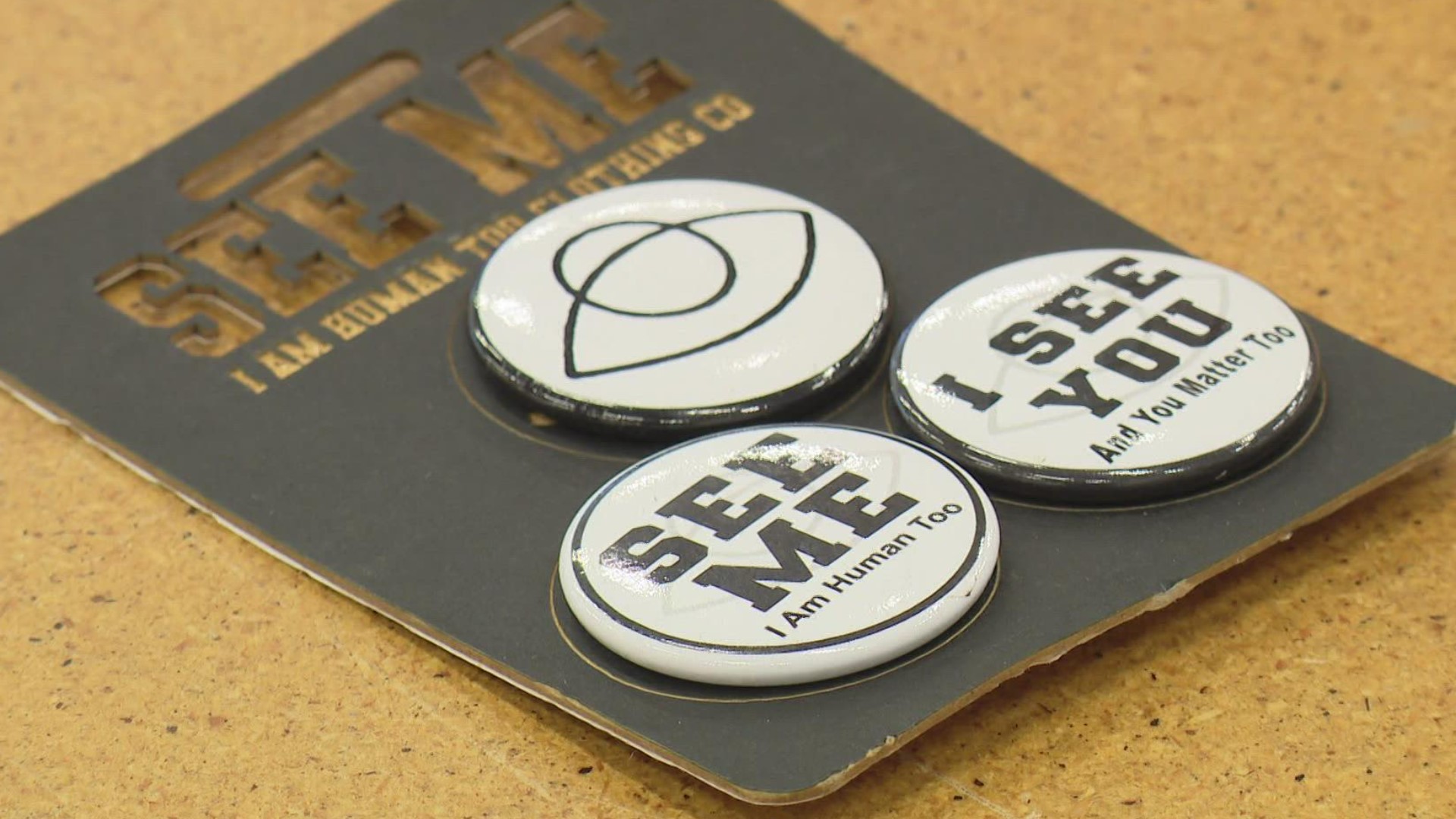 ST. LOUIS — The understanding of one’s own self-worth is important to having personal happiness.

St. Louis entrepreneur Devonna White left what she called her “dream job” because she felt overlooked. She’s now trying to make sure others are not.

She is hard at work at Made on Delmar making things.

“I can’t really draw much at all, I’m a designer,” Smith said.

But she is creating her own line called “See Me.”

“Started the line in June 2020. Just God’s light shining through me giving me the ability to create,” she said.

The creating is also empowering for her.

“Look back on life, like this is what I was meant to do,” she said.

The line got started because she felt she wasn’t being seen herself.

“Got into a point in my life where I had to notice what my self-worth was,” she said.

After earning a degree at University of Missouri-St Louis, she eventually got a job in the crime lab for St Louis police.

“Necessarily wasn’t out solving crimes but I just felt like I was doing something that made a huge difference,” Smith said.

But she also felt ignored and eventually left the position.

“To have to walk away from that was huge,” she said.

Smith’s departure was also an awakening to the blight of others who are not getting their recognition.

“It is a clothing brand for anybody to wear who is ready to be seen, but it is an enterprise that has blossomed for people to help be seen,” she said.

She knows that change on a large scale is a tall task.

“I’m not naïve, we’re definitely far away from it,” she said.

But she is committed and believes the words on her clothing line say what some people cannot speak.

“See me I’m human too, is the one thing that was the common denominator in what I would want to say for any situation that I’ve come about,” she said.

Those words are also helping Smith find her true self.

“See Me came about after just leaving my dream job and not really knowing what to do next. I’m definitely smiling and enjoying God’s life,” she said.

If you want to see the See Me clothing line, it is available at The Stockton inside of the Chesterfield Mall. 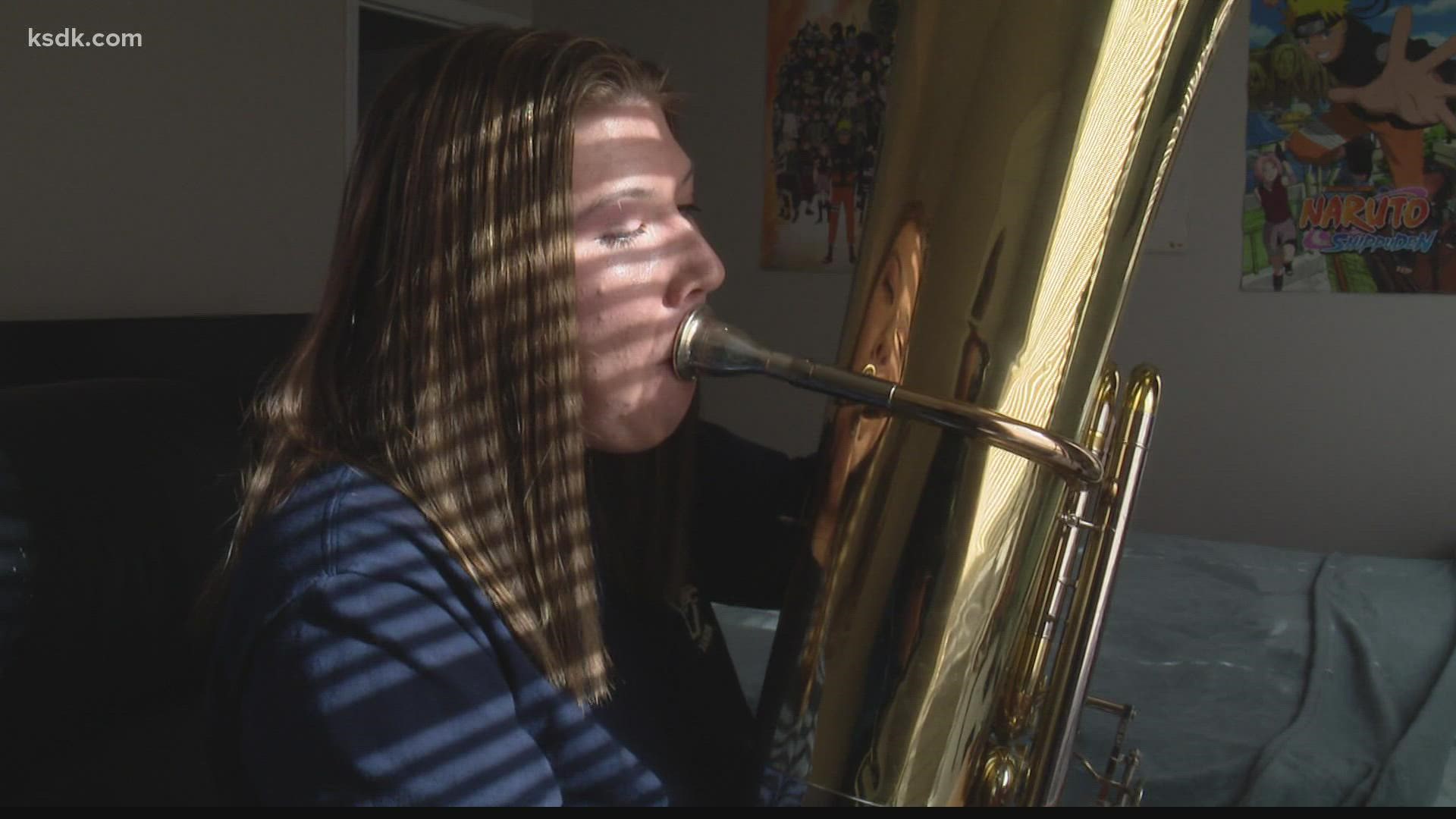