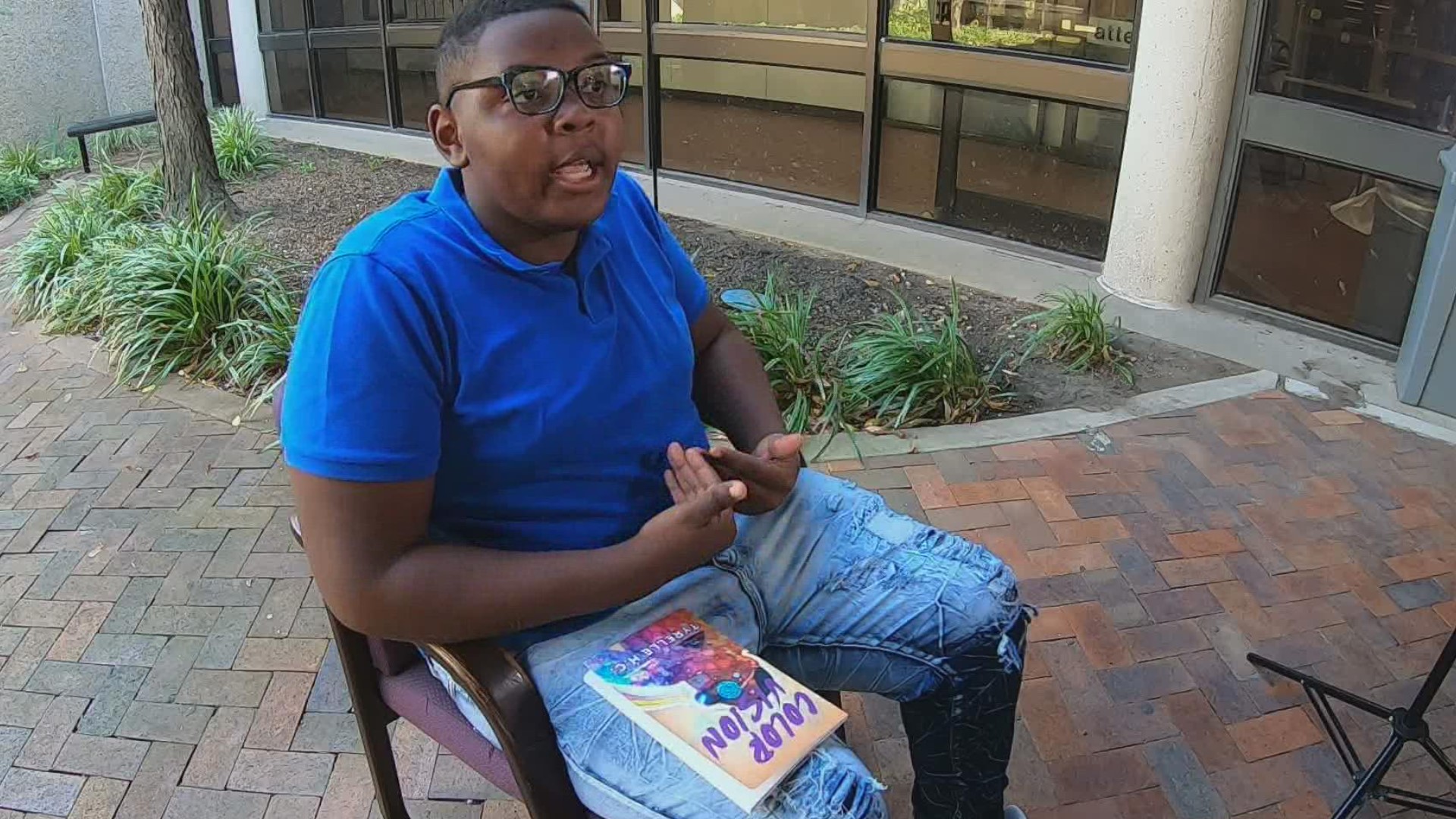 Tyrelle Henley Jr. has been dealing with his problems for years. He had been keeping everything inside until he started writing.

He admits that grammar isn’t his strong suit.

“Horrible at English, let’s start off there,” he told 5 On Your Side.

Although it’s not his strongest skill, he wrote a book and it gave him a voice.

“People hold so much inside them because they don’t feel like they are being heard,” he said.

The 16-year-old Parkway North junior believes that being heard is good for mental health.

“The book is majority about mental health. I really want to bring awareness,” he said.

The book is sort of his life story. It is a collection of poems and short stories.

“Color Vision is basically some stories that I took from my personal life,” he said.

The writing process was therapeutic for him.

“When I write I can talk about anything. This really helped me,” he explained.

But opening up on paper was not easy.

“I was having breakdowns all the time,” he said.

The short story “Black is Beauty” helped love himself.

“I have to remind myself how beautiful my skin is, how precious it is,” he said.

Publishing companies, on the other hand, were not in love with his book.

“Someone told me to throw away the whole book actually. I got denied by 100 publishers,” he said.

He decided to turn to his mentor, St. Louis entrepreneur Akeem Shannon, for help in doing it himself.

“I went the self-publish route,” he said.

Henley is now hoping his book and his company can help other kids turn the pages in their lives.

“Give people the shot that I didn’t have,” he said.

And for Henley, telling his story has been a difference maker.

“I feel proud of myself,” he said.

The name of his publishing company is called Man Man Publishing. You can reach them by email at manmanpublishing@gmail.com. 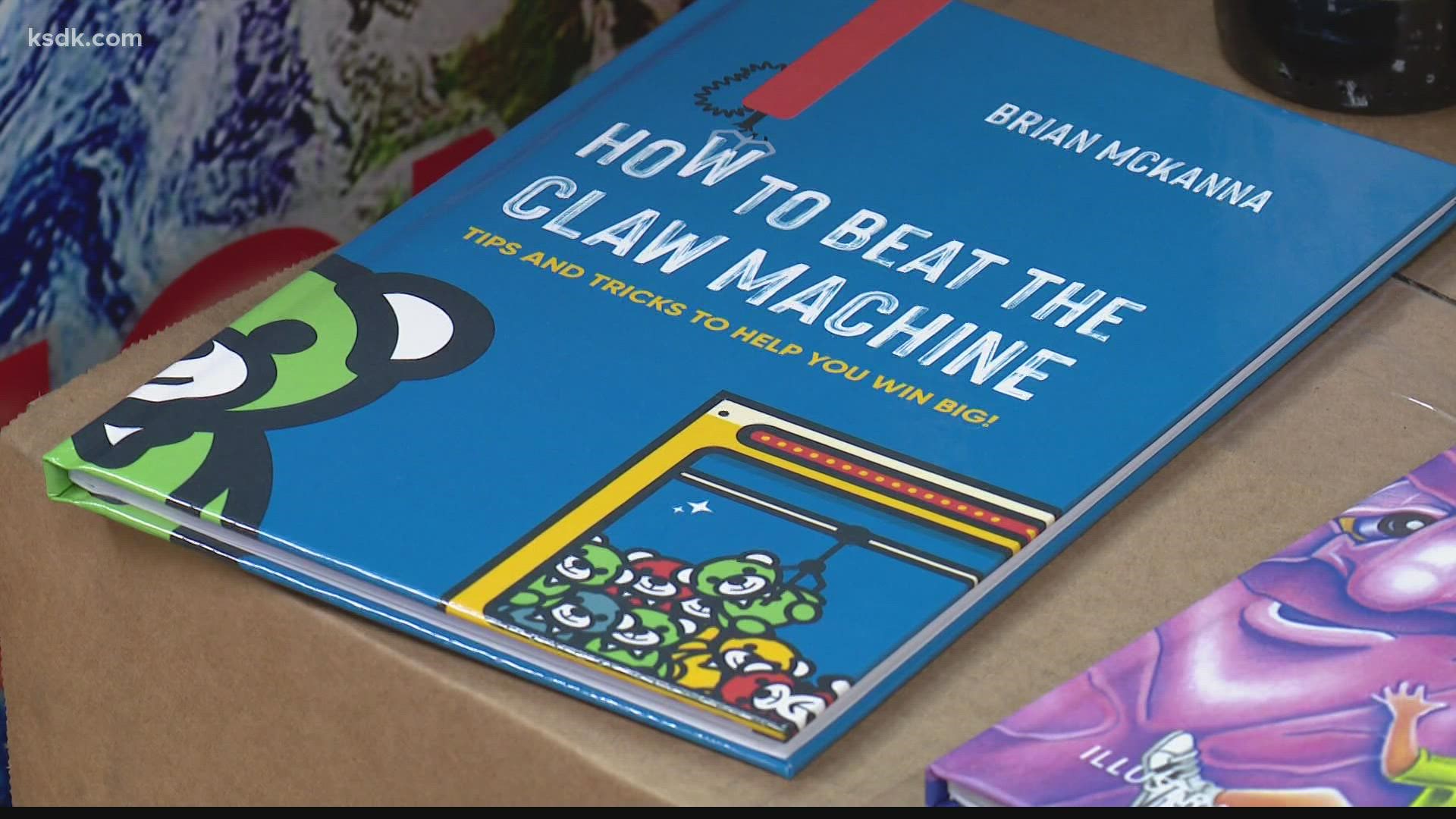 My Lou: Conquering the claw machine