'Whatever the mind believes, the body can achieve' | St. Louis man shares journey of losing 100 pounds 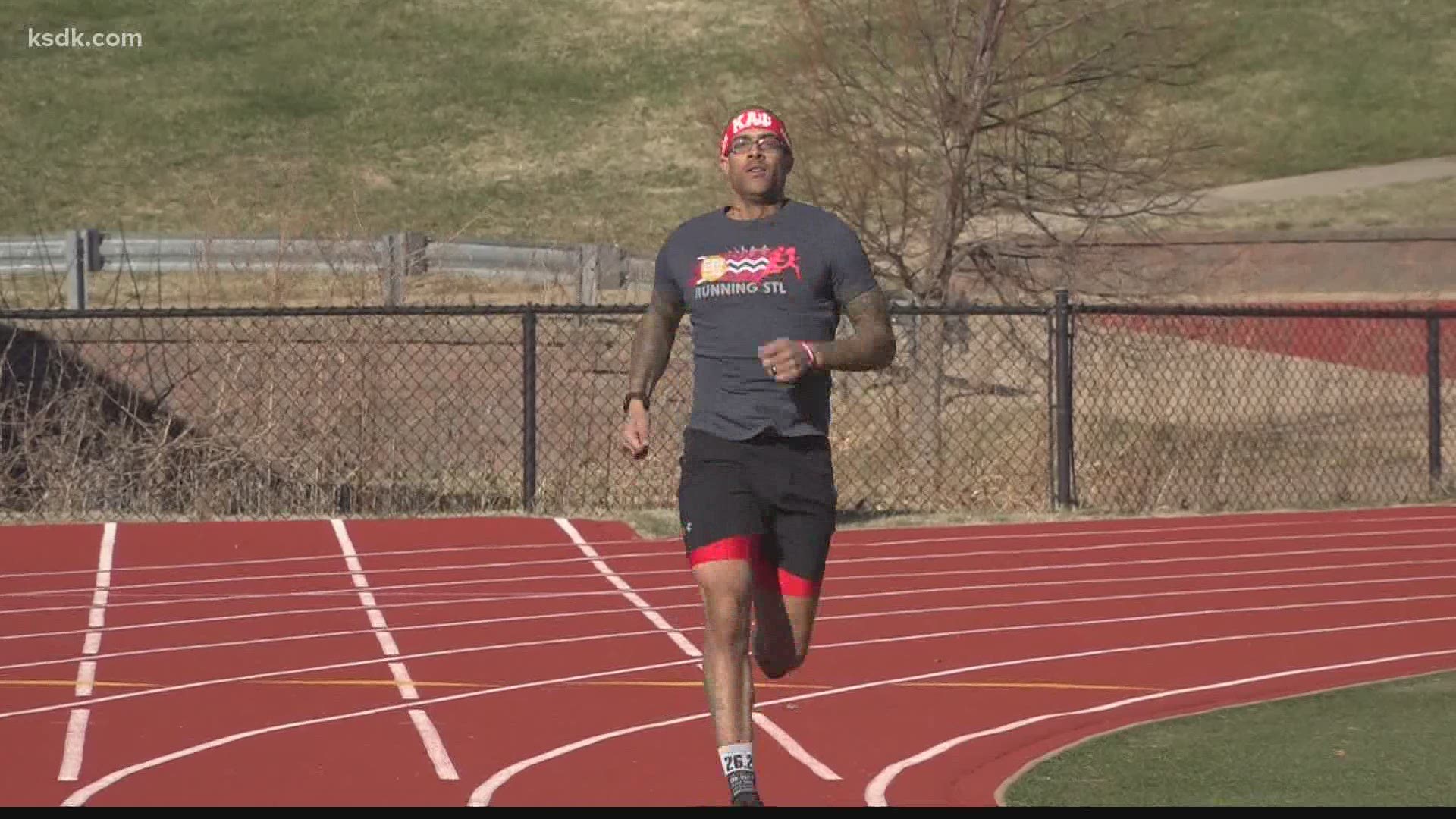 ST. LOUIS — If you are searching for motivation to make your New Year’s resolution come true, Patrick Johnson wants to be your example.

Every day of the week you can find him out running.

“It’s about consistency more than anything,” he told 5 On Your Side.

He’s showing no signs of slowing down either.

“It is definitely called a journey because it never stops,” he said.

Johnson’s journey started by him taking a good look at himself. The reflection he saw in the mirror a few years ago was no longer that of the track star from Berkley High School.

“After a certain point you can’t lie to yourself,” he said.

The number on the scale reached 272 pounds. He blamed his love of food and lack of physical activity.

“Eating and going to sleep is an easy way to pack on the pounds,” he said.

Johnson started running in an effort to unpack those pounds and his faith kept him going.

“God is the greatest. That phrase, that sentence is what got me through,” he said.

He stayed mentally committed to his goal.

“Whatever the mind believes, the body can achieve,” he said.

Now the 40-year-old wants his achievements to be an example for others. He offered some advice for those who are struggling.

“Just strive to be a better you than the you you were yesterday or the you were last year.  And one day you’ll look back and you’ll be pleased,” he said.

Johnson is pleased that he is no longer wasting his days.

“What do you do once you have finally met your goal? Don’t stop,” he stressed.

Johnson told 5 On Your Side that he currently weighs 169 pounds. 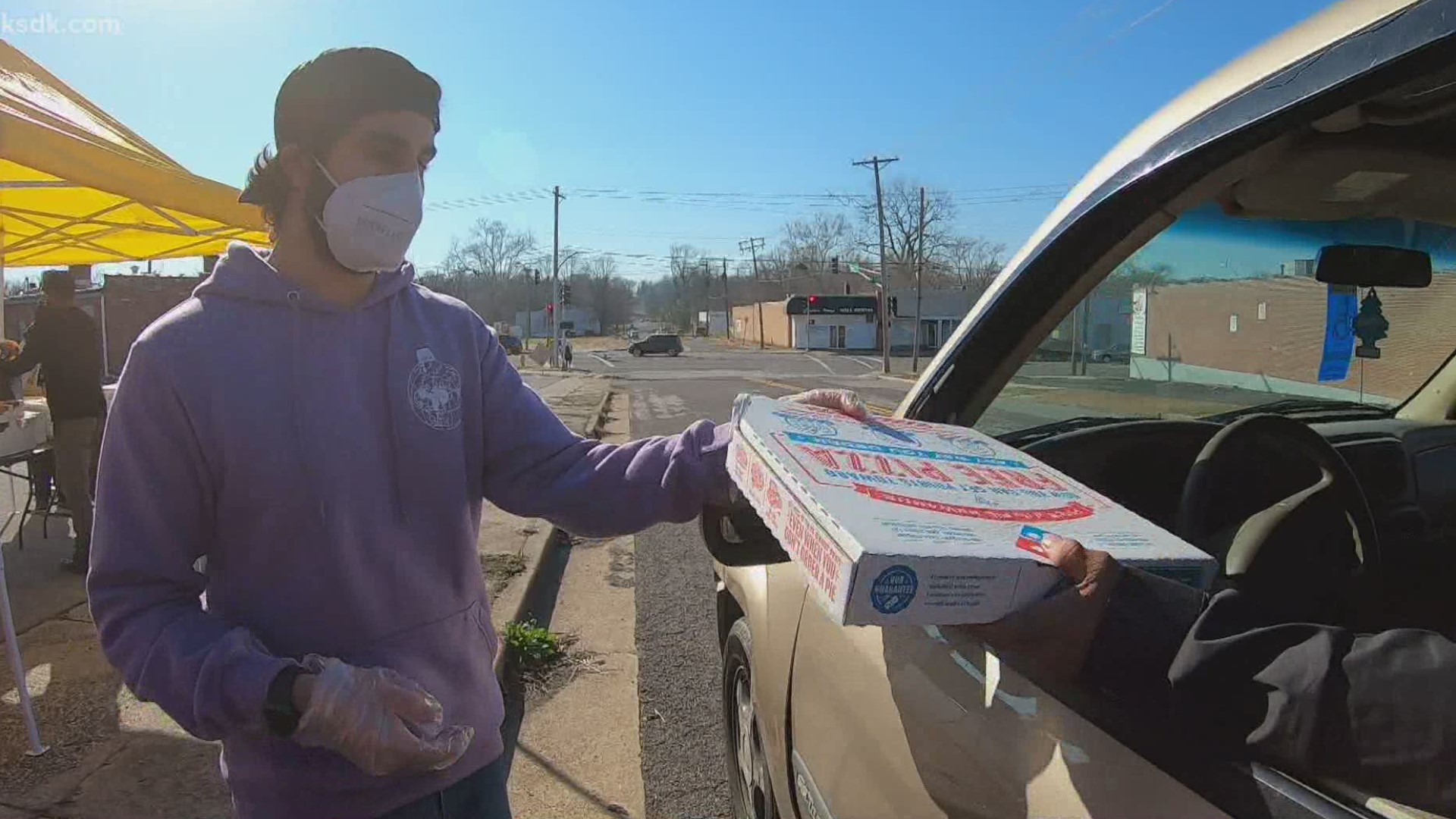