Urban photographer shows a side of St. Louis many have forgotten 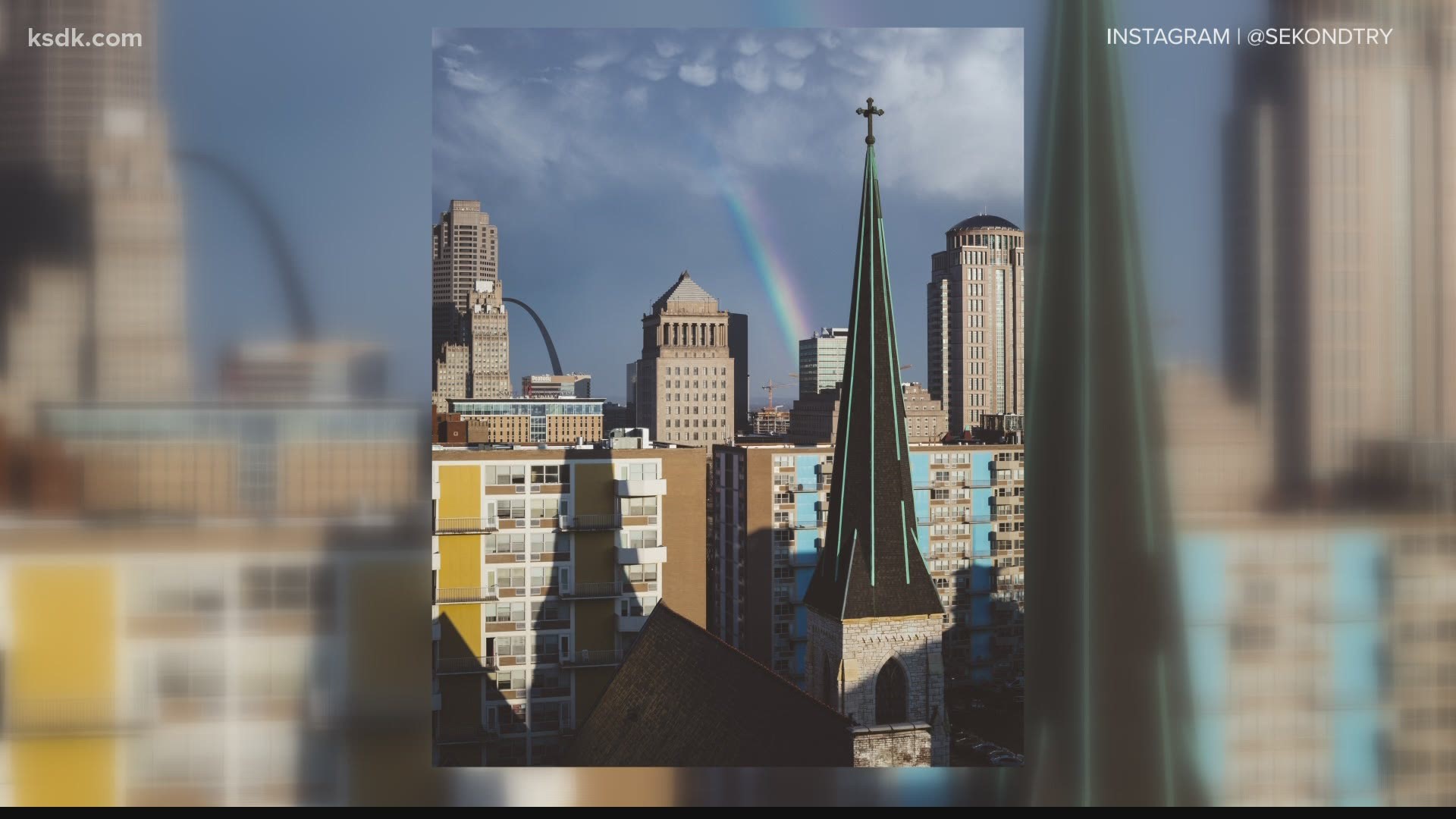 ST. LOUIS — There are issues that need to be addressed in the City of St Louis. But there are a lot of people who don’t want to give up on the city.

Photographer Larry Bommarito is one of the those people.

On his Instagram page, Bommarito goes by the handle @Sekondtry, and there is a background story to the name. He started taking pictures after a bad break up with a girlfriend. The camera helped in getting his life back together.

“Literally giving myself a second try at it, at everything,” Bommarito said.

He’s been able to do that one picture at a time, getting behind the lens every day.

Bommarito is considered an urban photographer.

“It’s seeing the city in a very different and unique way,” he explained.

Bommarito admitted to 5 On Your Side that there are risks involved.

“You go to bad neighborhoods. You go to bad areas. I never worry about my safety. I usually follow my gut,” he explained.

And by going to those places, he’s able to see the “unseen things”. He’s also able to show a side of St. Louis many may have forgotten.

“I do love Old North St. Louis. I really do, just because of how raw it still is,” Bommartio said. “If they’re old and broken down and beat up, I still love that.”

But while the structures say something about our city, so do the people.

“Everyone has a story. People that have had an impression on me always changes daily,” said Bommarito.

He wants their stories to be heard, too.

“Black, white, people are people. And I think we have a lot of racial divide here in the city,” he said.

He believes his camera can bring people together.

“I like being able to bridge the gap, you can say.”

He gave himself a second try by not giving up.

“I take photos for a living. So, I’d say doing pretty well,” Bommarito said, adding that he believes his pictures can do the same for his city. “I want people to still see some type of potential.”

The hope is for what people see inspires them to give St. Louis a second try.

“I want to put St. Louis on the map, even if it is from one photo at a time. That’s what I really want to accomplish. I want people to look at St. Louis and have a good outlook on it.”