The organization said the grant will go towards its Stracks Fund 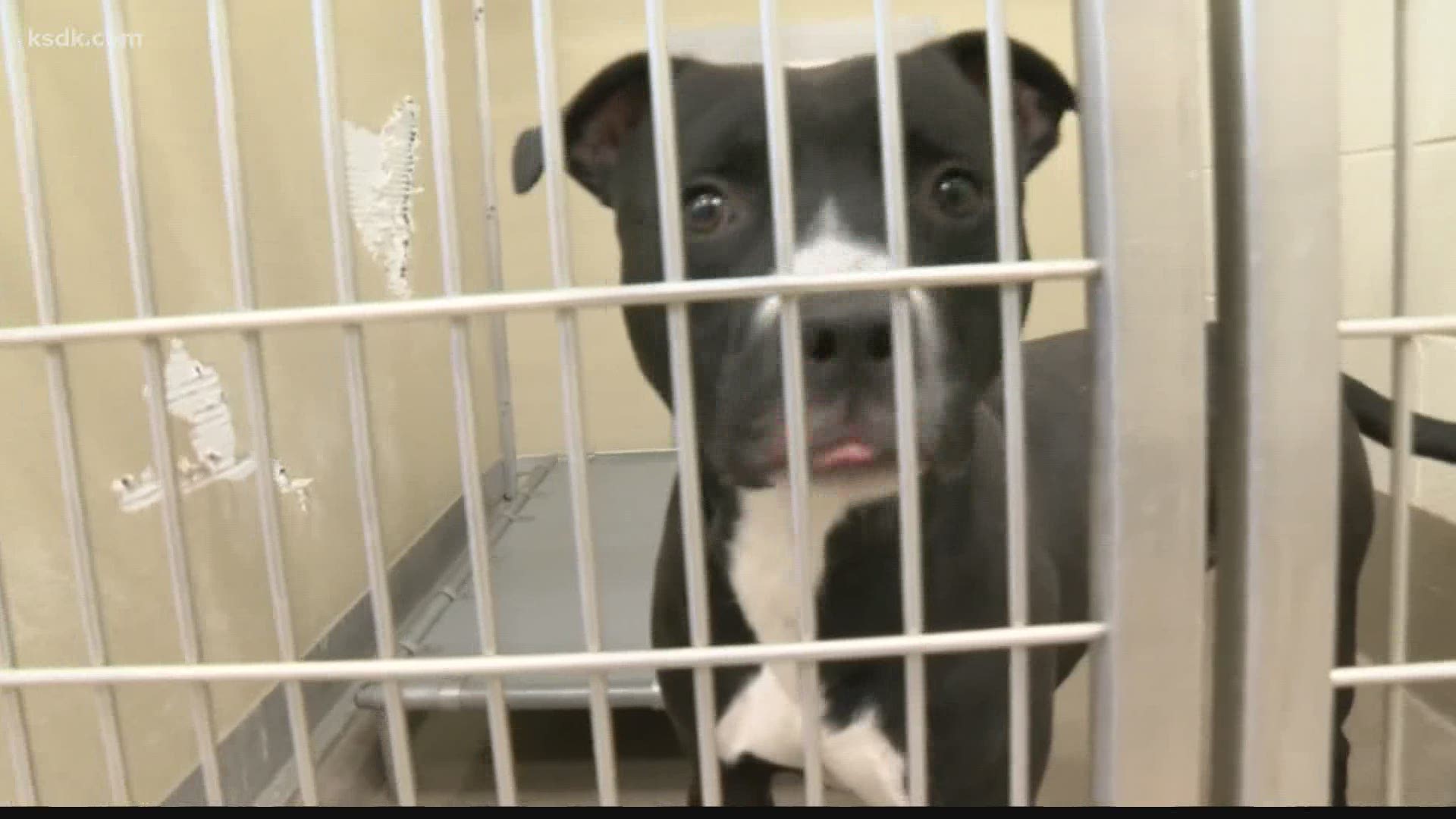 ST. LOUIS — Stray Rescue of St. Louis received a $2,000 grant as part of a national contest.

Freshpet held a contest for favorite animal shelters across the country through the Fresh Start program. The public was able to vote for their favorite rescue and the rescues with the most votes won thousands in grants.

Freshpet awarded five $10,000 grants to shelters across five regions in the United States – west, southwest, Midwest, southeast and northwest. The program recognized two runner-up organizations in each region with $2,000 each.

For the Midwest, Stray Rescue of St. Louis was one of the runner ups! Stray Rescue is the largest no-kill organization in the St. Louis area, according to Freshpet.

Stray Rescue said it came in third place overall and second in the Midwest, with more than 14,000 votes. The organization said the grant will go towards its Stracks Fund.

"Thank you so much for taking the time every day this week to vote, we love you!" the rescue said on Facebook.

The Fresh Start program started in 2018 to provide support for overlooked cats and dogs who are deemed unadoptable. The program was moved up from September to April this year to meet the financial needs of shelters during the COVID-19 pandemic.

Freshpet has awarded more than $100,000 in contributions in the last two years through the Fresh Start program, according to a Freshpet spokesperson.