ST. LOUIS — Urban Chestnut Brewing Company and Purina are continuing their annual “Raise a Pint for Pets” campaign to raise money for shelter pets in the St. Louis area.

For every Urban Underdog Dinner Pack sold at UCBC’s Grove Brewery & Bierhall from Aug. 1–Sept. 30, Purina will donate $10 to the Petfinder Foundation.

The campaign hopes to raise $25,000, which will be shared among these pet shelters in the area:

The Urban Underdog Dinner Packs will be available for pick-up seven days a week at UCBC’s Grove Brewery & Bierhall located at 4465 Manchester Avenue.

Purina also will donate $1 to the Petfinder Foundation for each can of Urban Underdog American Lager sold.

“Pet shelters around St. Louis have been severely impacted by COVID-19, and while some have experienced record numbers of adoptions, all area shelters have had to cancel fundraisers and other community events,” said Kim Beardslee with Purina Community Affairs. “Teaming up with our fellow pet-loving friends at Urban Chestnut to help raise funds for local shelters is needed now more than ever.”

This is the fourth year Purina and Urban Chestnut have teamed up for the campaign. Since it began in 2017, the campaign has raised more than $200,000 for local animal shelters, according to a news release. 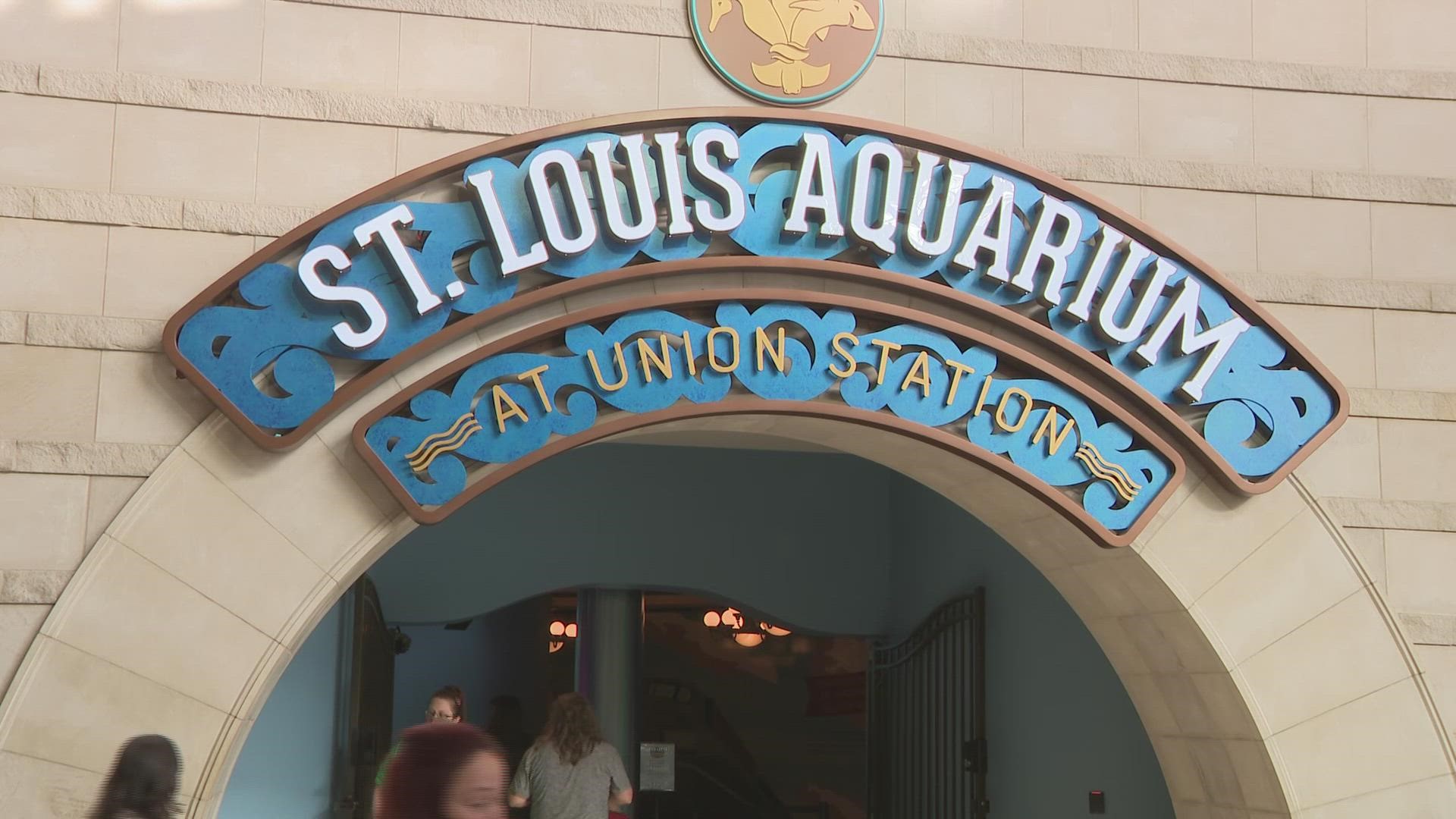 Deep in love: A marriage proposal under the sea