'Live in your awesome' | Woman uses Facebook to motivate others

For Stacey Solomon Pratt to get to this point in her life, it took some navigating. Now, she's using her experiences to help inspire others 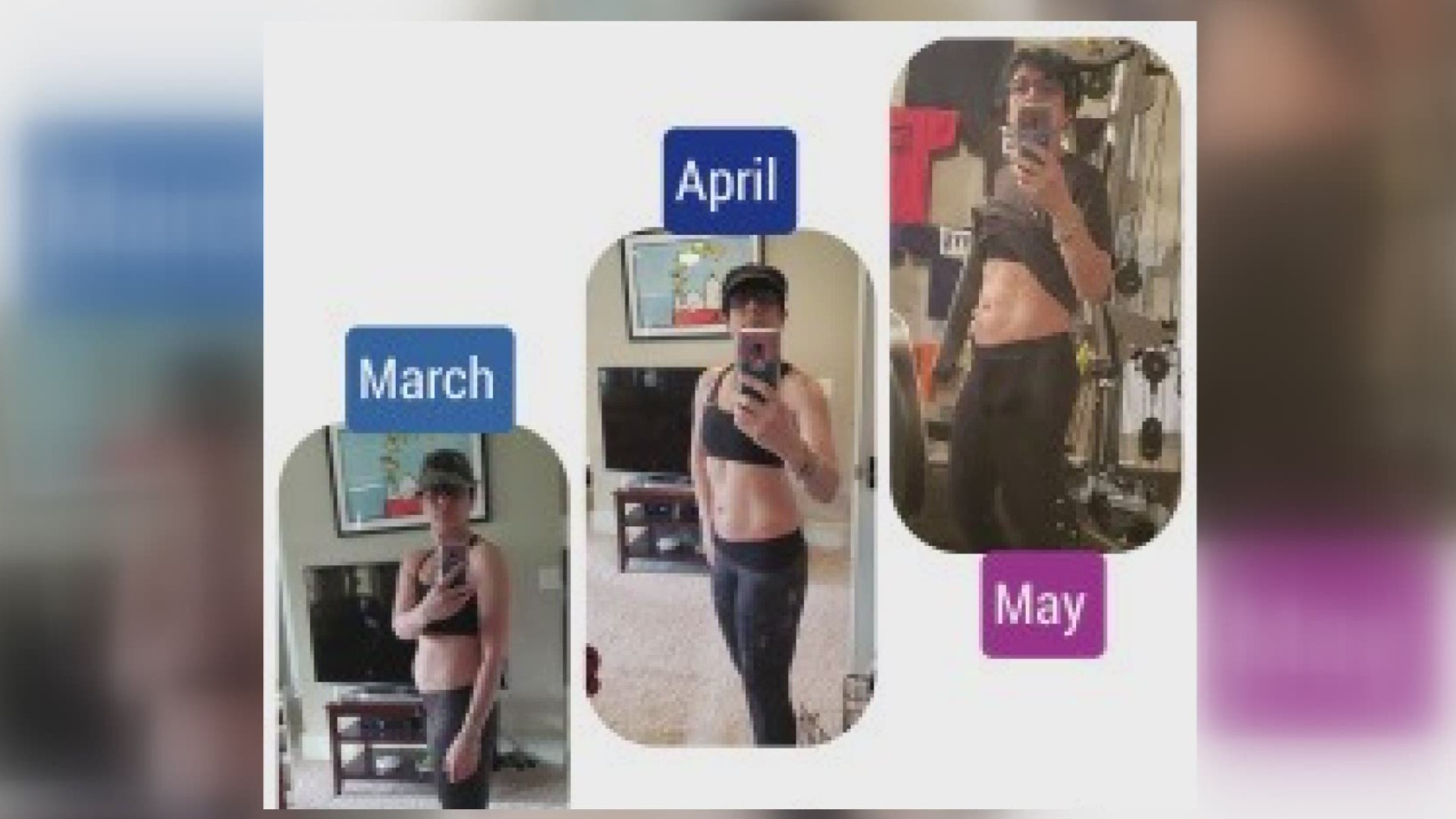 ST. LOUIS — There are people in St Louis who define the word perseverance. Stacey Solomon Pratt is one of those people.

She uses her story to post on Facebook in hopes of helping motive and inspire others. The 56-year-old is the picture of health and strength.

“I did my first five-minute plank. It was so hard. I’m not gonna lie,” Pratt told 5 On Your Side.

But for Pratt to get to this point in her life, it took some navigating.

“I’ve had to defeat some obstacles,” she said. “My journey has been anything but straight.”

She faced her first bump in the road at the age of 23 when she was diagnosed with cancer.

“You think you’re invincible. All of a sudden, you find out you’re a mere mortal. It’s a little scary,” Pratt said.

Unfortunately, Pratt would deal with more health issues over the years.

In a touching Facebook post, she put it all out there for everyone to see and read. She outlined everything from cancer to menopause.

“For me, life hasn’t been a bed of roses. I’ve had miscarriages. I’ve dealt with cancer. I went through chemotherapy for six months,” said Pratt.

The setbacks were physical and emotional.

She tries to meet her challenges in two ways. One way is to let it all out.

“I allow myself time for pity parties,” Pratt said.

She also believes in not giving up.

“Being a fighter and a tough one.”

She is now helping others tough it out. Pratt has been doing daily workout challenges on her Facebook page since June.

“I wanted to pay it forward,” Pratt said.

She is showing people how to move forward and people are following her lead.

“It’s so beautiful to see the changes in them,” said Pratt.

As she pushes them on the path, she also pushes herself to a better mind, body and soul.

“I’m on a journey just like they are. In order to live in your awesome, you have to feel good,” Pratt explained.

She stays motivated to have a better tomorrow.

“I think for me, the biggest thing is that I always have hope,” Pratt said.

You can learn more from Pratt on her website.