Tickets for the show are $7 per person and a carload pass is available for $30 and includes up to seven passengers. Group pricing is also available.

“It’s a warm, traditional experience, but it’s also exciting because it’s fully synchronized to music, which is much different than anything in the St. Louis area,” said Emily Fleenor of WonderLight Productions.

"The route is two miles long and the show is over 50 minutes. It’s an incredibly-substantial show. The experience is longer. The other shows in town are about one mile in length and are completed in 20 minutes. It’s traditional string lights – brought to life by music – which adds an element of magic. Both children and adults will enjoy this show.”

Music will include a mix of traditional Christmas favorites as well as songs by contemporary artists, according to a press release. Families will listen to their car radios as they go through the display. 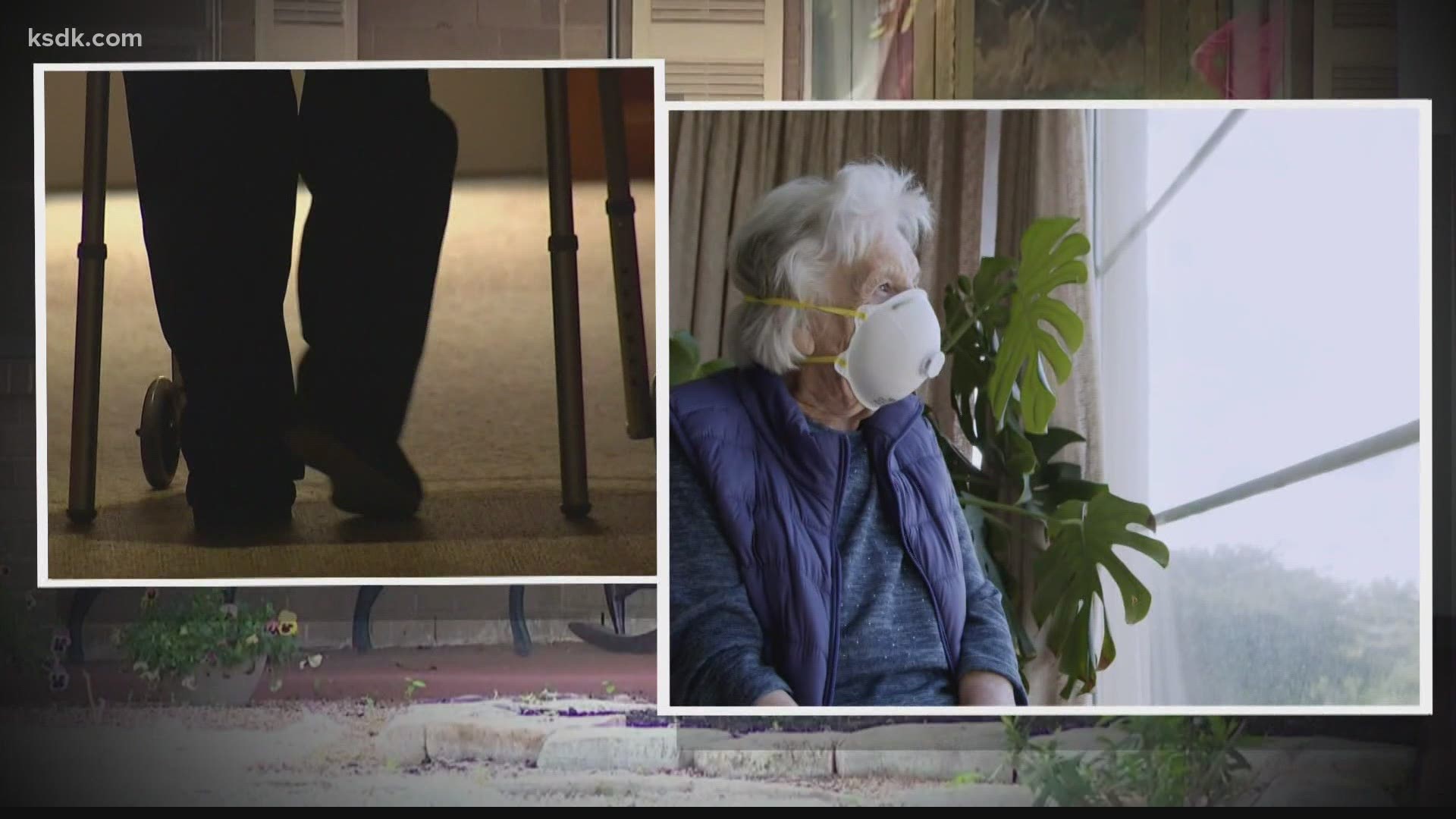