The previous record was set just seven months ago by Paul Crews of Neosho. Crews was also fishing at Lake Taneycomo when he reeled in a 34-pound, 10-ounce brown trout Feb. 23 using a pole-and-line.

Babler told the Springfield News-Leader he’d only been out fishing for a few minutes when he caught the fish.

“As soon as I set the hook it came to the top and I knew we had a good fish on,” Babler told the newspaper. “We positioned the boat in an unobstructed area. It was pulling drag pretty good!”

Babler attempted to keep the behemoth alive in an aerated tank, but unfortunately, the trout died before it could be released. 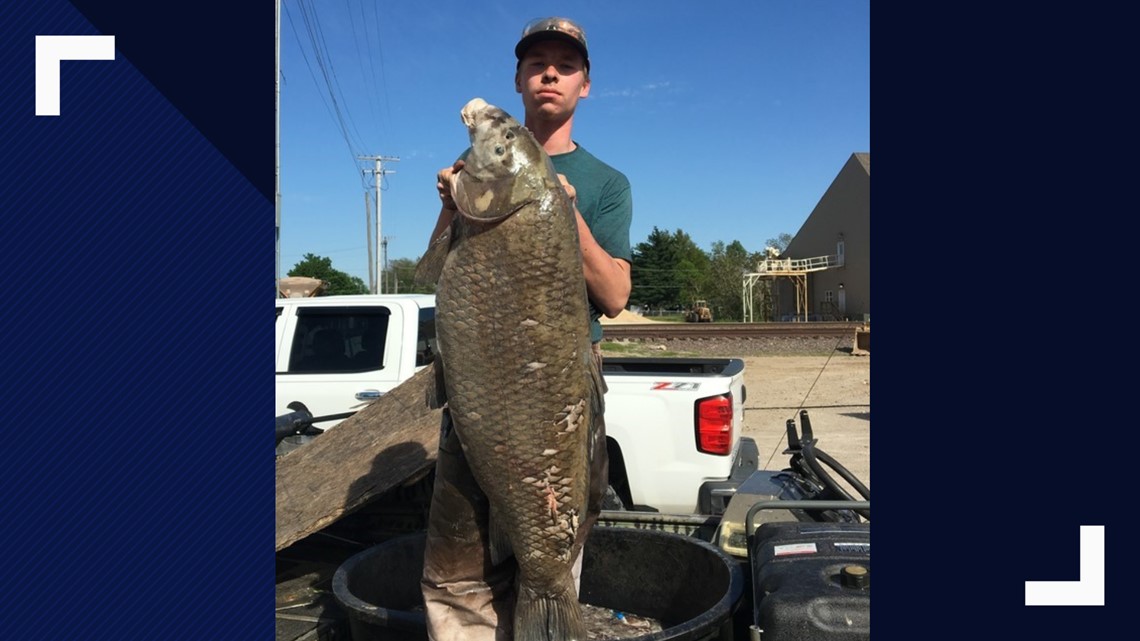