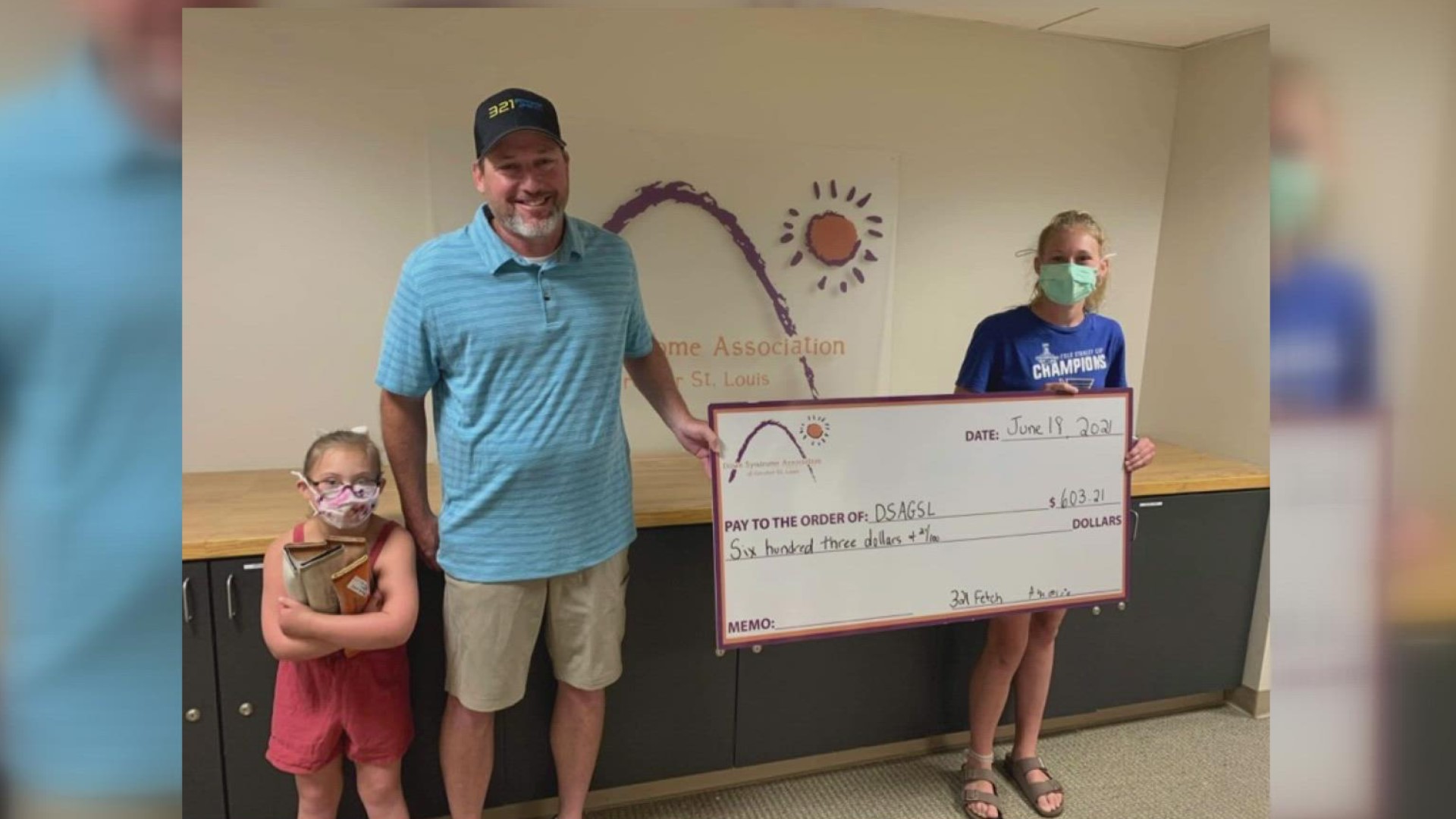 JEFFERSON COUNTY, Mo. — There is no doubt the COVID-19 pandemic has interrupted lives. But some people found new ways to get through it.

Austin Vandeven of Barnhart started a family business during his down time. He is out to build a better dog toy.

“Fuzz everywhere from all the dog toys breaking,” said his daughter Maddy.

“I figured a firehose has to be strong,” said Vandeven.

He uses donated firehoses that would otherwise become waste.

“Normally they just go in the trash,” he said.

Vandeven collected a bunch of hoses and stores them in his basement. He cleans them up before using them.

“I take them to the laundry mat and I wash them,” he said.

The pandemic gave him the opportunity to finally go to work on his project.

“I always had the idea in my head. The timing worked great,” Vandeven told 5 On Your Side.

The business, 321 Fetch, is a family effort. Vandeven’s daughters Maddy and Amelia lend him a hand.

“It gives us something to do. We’re not sitting in front of the TV,” he said.

The girls are hands-on. They help with doing everything from sewing to stamping to stuffing the toys.

There are pictures of dogs from all around the nation on their Facebook page enjoying the product of their labors.

“It feels good making something with your own hands,” he said.

But the dog toys are doing more than satisfying dogs. The name 321 Fetch is symbolic.

“Came up with the name from the three copies of the chromosome 21,” he explained.

The combination is often in people with Down Syndrome like his daughter Amelia. Some of the money from building a stronger dog toy also goes to strengthening their community.

If you would like to know more about 321 Fetch, you can email them at the321fetchstick@yahoo.com or visit their Facebook page. 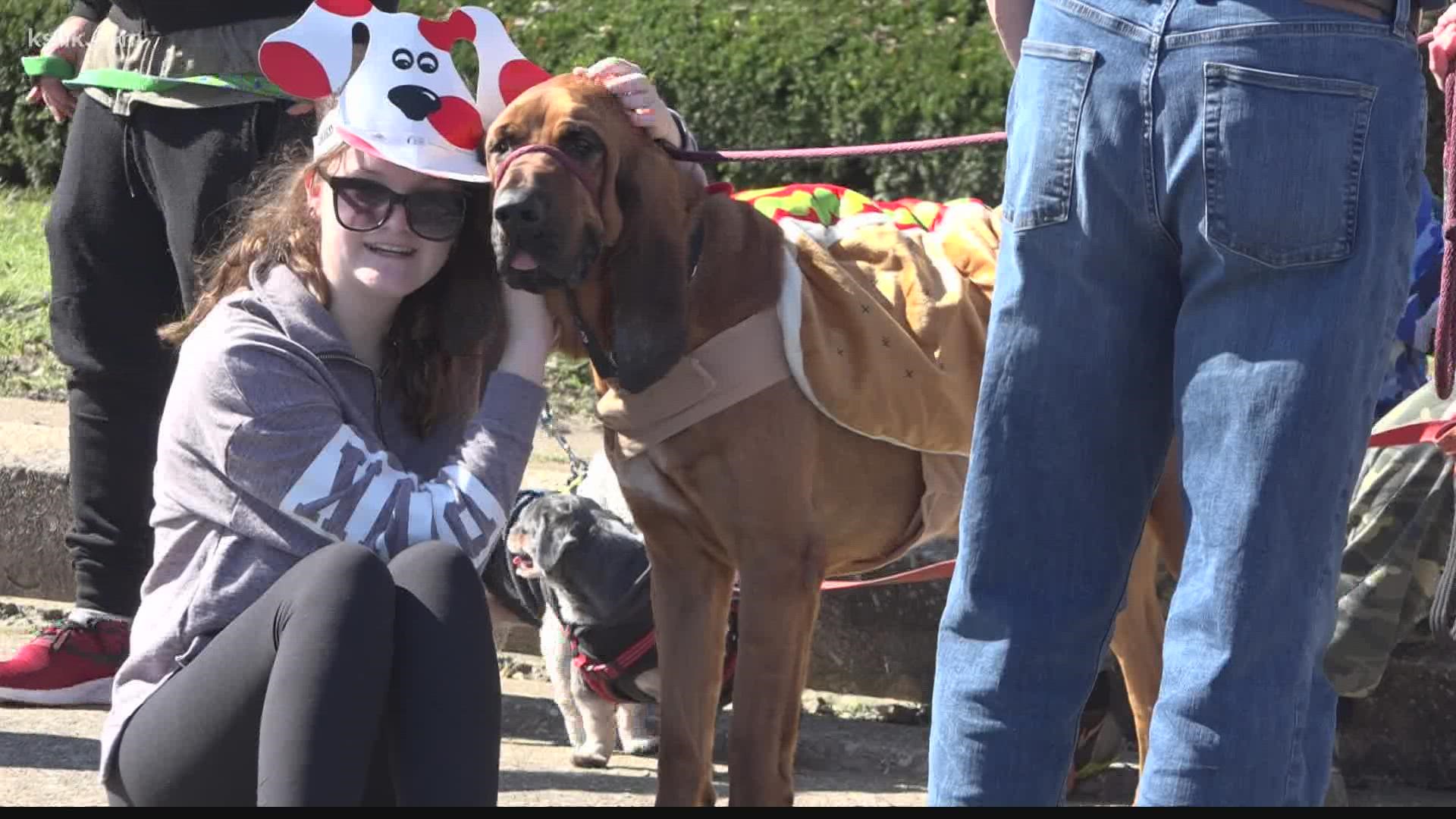