There's a growing memorial to him near the intersection he regularly patrolled. A GoFundMe page has been set up to create a permanent memorial. 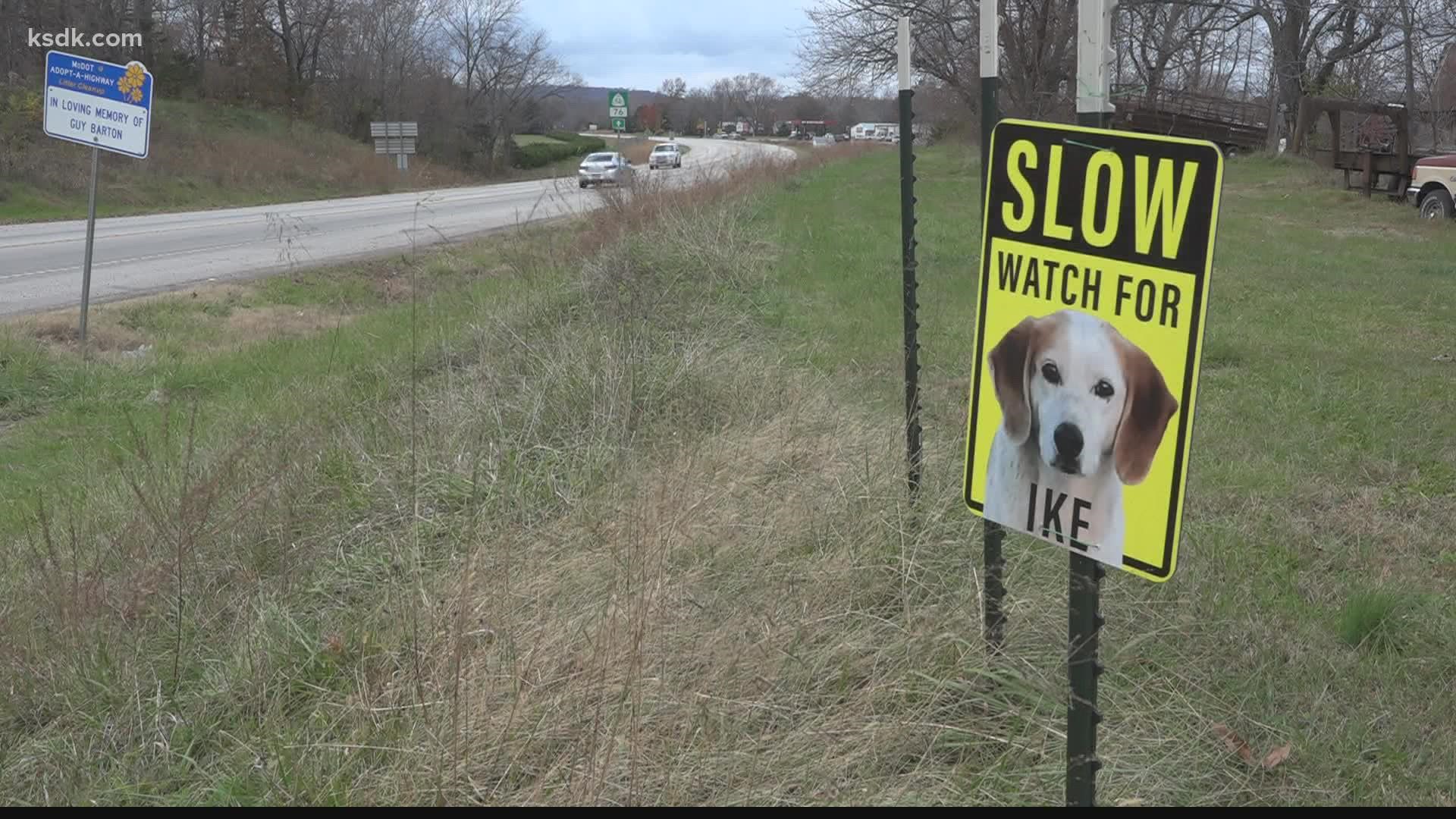 IRONTON, Mo. — An Iron County community is mourning the loss of the town's unofficial mascot after it was hit and killed Monday.

If you've driven through the intersection of Missouri Rt. 21 and Hwy N. in Ironton in the last decade, you more than likely had an experience with Ike.

"He was the second generation that laid out there,” said owner Sherry Miller.

Over the years, the panhandling pooch tricked more than a few travelers into a tasty treat.

"People would think that he was starving,” said Miller. “They'd put big bags of dog food out there and cut a slit in the side. They would give him hamburgers from McDonalds, biscuits and gravy, chicken breasts."

However Monday, Sherry Miller received a message that stopped her in her tracks.

"Somebody said that Ike is dead on the side of the road,” said Miller.

Witnesses told Miller that Ike was proudly patrolling the intersection when someone in a green Toyota Tacoma hit him.

At this time it's unclear what charges the driver would face.

"There's been people saying we need to do some country justice,” said Miller.

"I want justice for Ike,” said Moss. “He deserves that."

In the meantime, Miller said she's turning her attention to the growing memorial on the edge of her yard.

People have already left flowers and notes to their four-legged friend.

A GoFundMe has already raised more than $1500 with hopes of putting a permanent marker in its place.

"There was a lady yesterday from France that posted condolences,” said Miller. “I'm so happy. I'm glad that he could do that and make somebody's day."

"Especially the longtime residents would appreciate it,” said Moss. “He's known worldwide now, so it's kind of awesome." 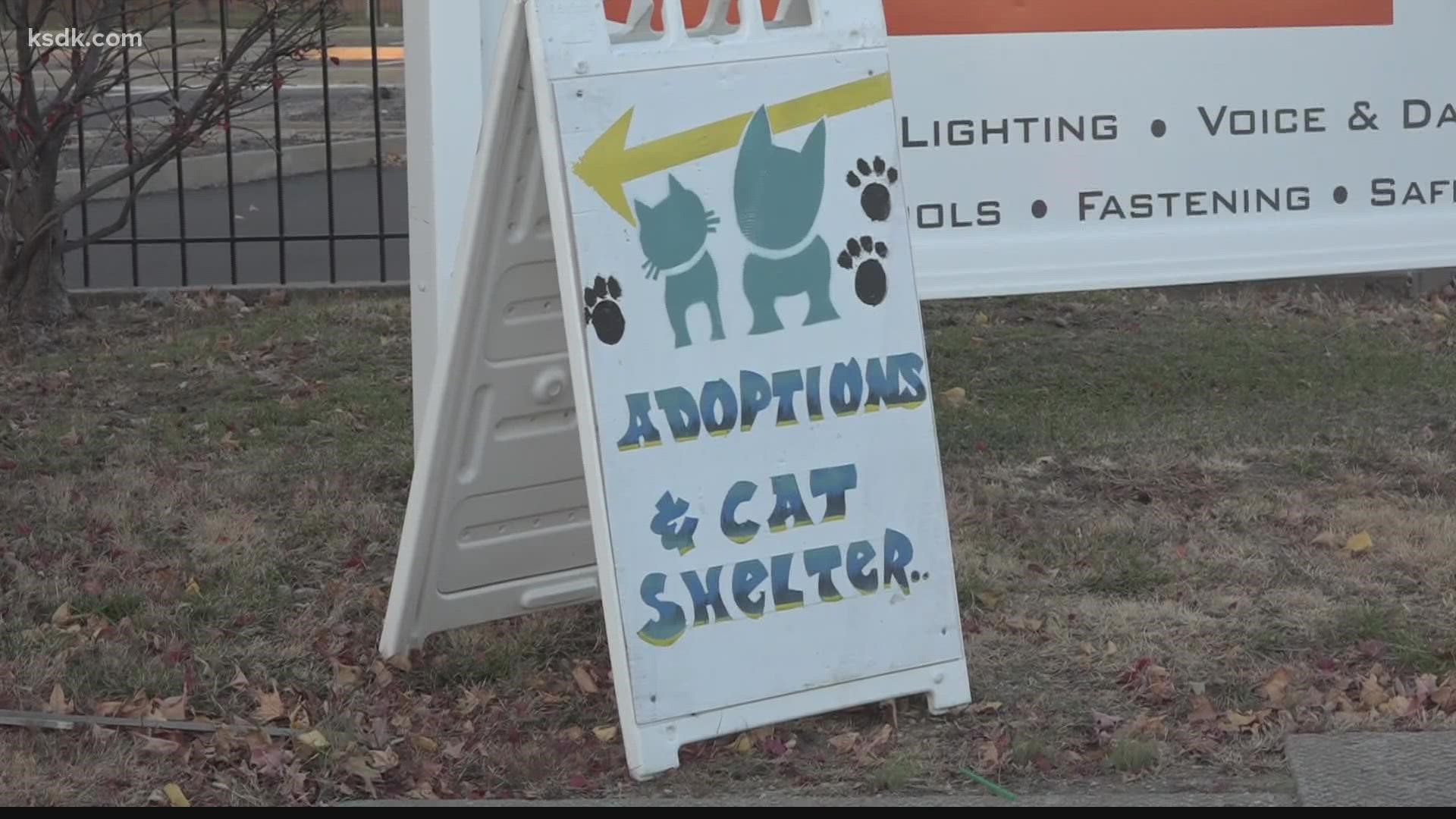