'The true heart of many in our city' | Former alderwoman creates prayer book for St. Louis

Residents are able to submit their prayers for the book. So far, Kacie Starr Long says people aren't praying for themselves, but for others instead 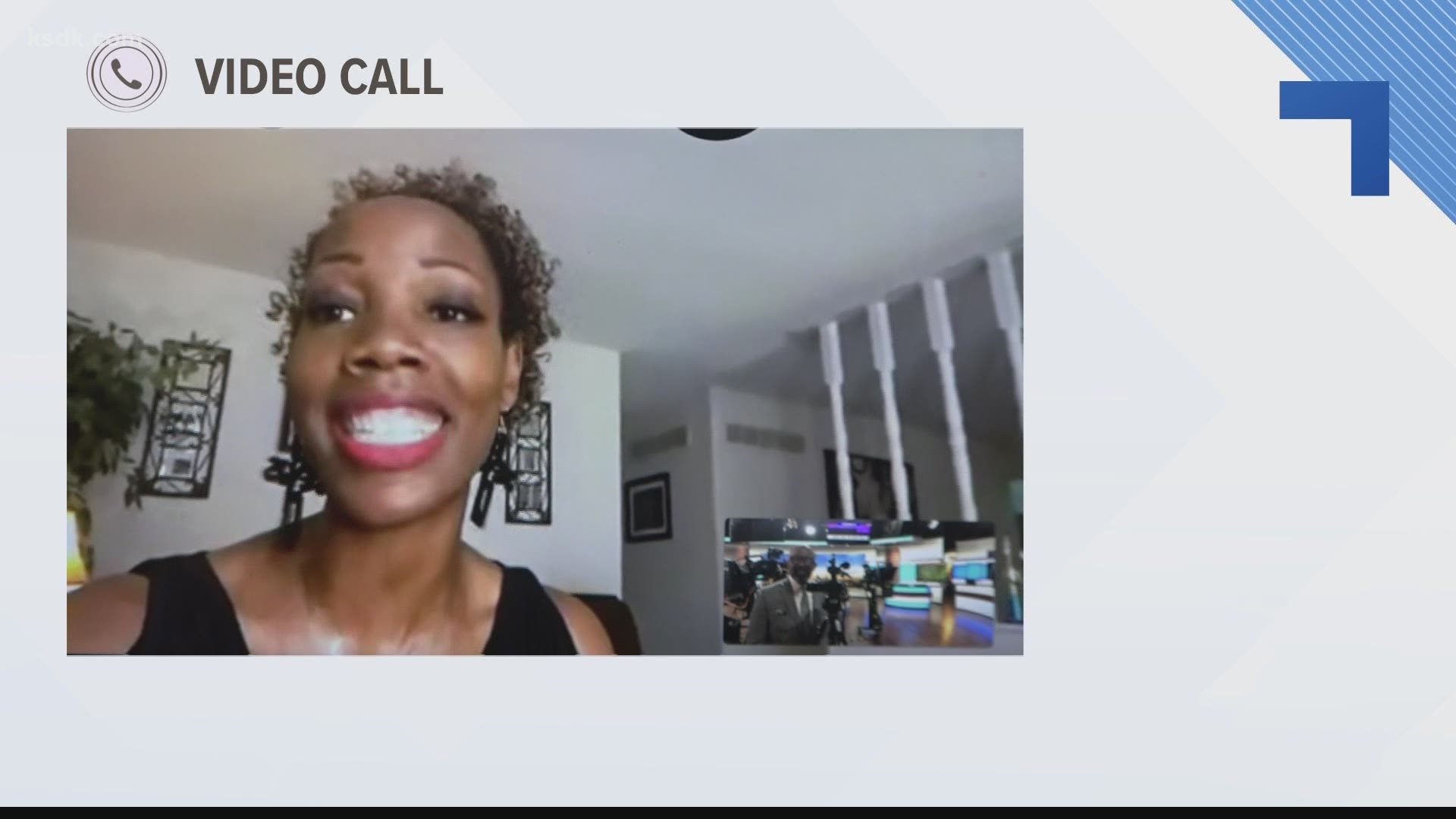 ST. LOUIS — With so much happening in our world in 2020, some people could be giving up hope.

But with so many churches in St Louis, our city appears to be populated by people with faith. Kacie Starr Long has attended church throughout her life. She believes now we need to lean on our faith more than ever.

“This is a time for us to get quiet and talk to God about the concerns,” Starr Long said.

Starr Long is now putting together a book called “When St. Louis Prays”.

“This is a prayer book for St. Louis by St. Louisans,” she explained.

People already have started to submit their prayers.

“These prayers are reflecting the true heart of many in our city,” Starr Long told 5 On Your Side.

But the people are not praying for themselves. They’re asking for the blessing of others.

“They’re praying for humility and racial reconciliation. It really speaks to the strength and the tenacity and really the hope of our city,” said Starr Long.

She admits that there was a time in her life when she was selfish. It was when she was an alderwoman for the 6th ward.

“At the beginning of my political career, it was very much about me,” Starr Long said.

During her term, she said she “really encountered just some difficult life situations.”

She would eventually admit to breaking the law by illegally using campaign funds for her own personal use.

“Found myself to be a public success, but privately I was not happy,” she said.

She took full responsibility for her actions. She paid restitution, and she drew strength from above.

“Went through some things where God was the only one that was there. And that has resulted in my life being changed,” she said.

And just as faith helped her get back on her feet, she believes it can do the same for St. Louis.

A quote by Olive Steel reads, "When we pray we are demonstrating our belief in a power that is greater than our own.”

It is why Starr Long isn't giving up on her city.

If you would like to submit a prayer for her book the link is www.WhenStLouisPrays.com.