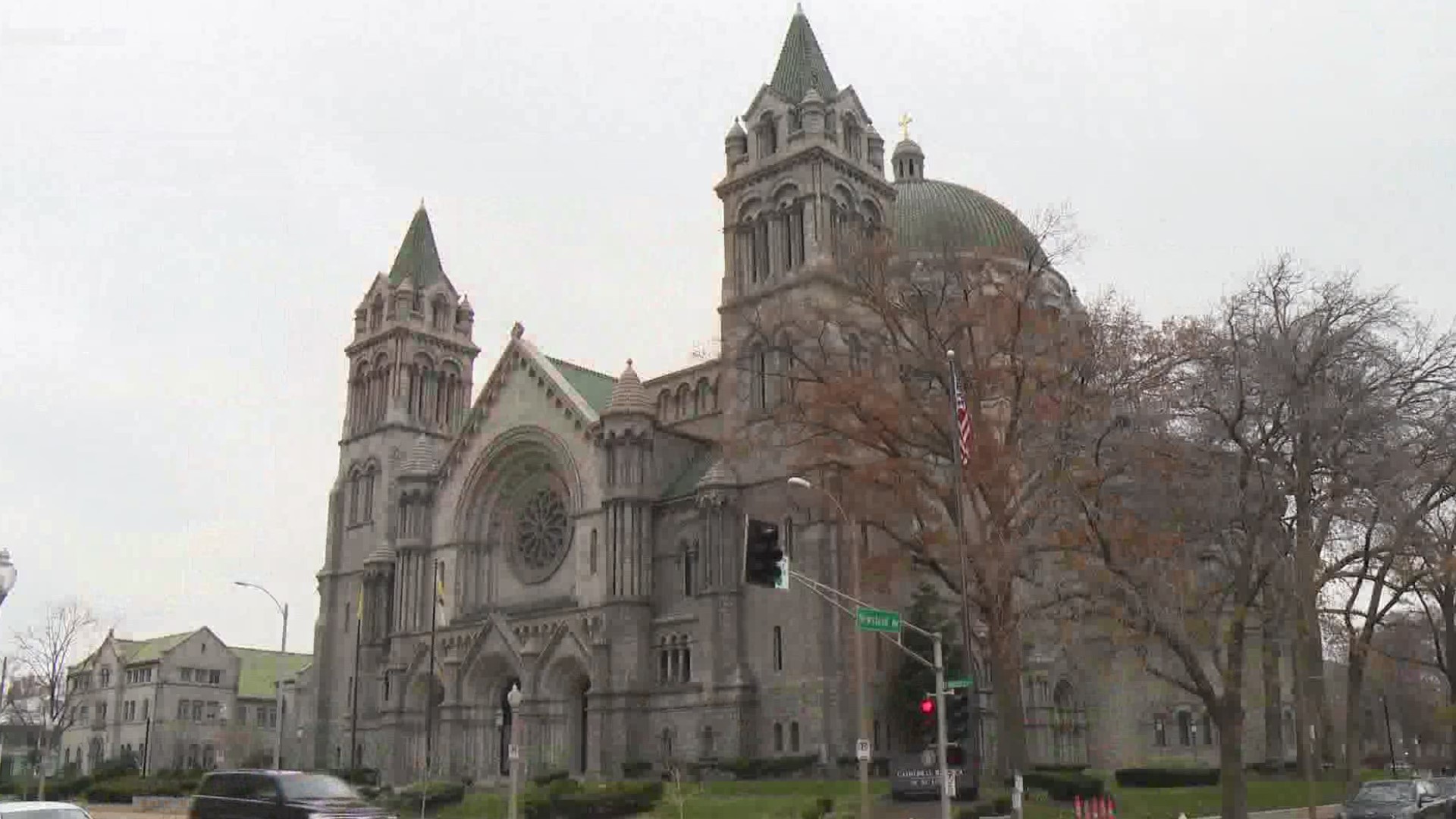 ST. LOUIS — Calls from Black clergy and parishioners continue to grow for the church to atone for its role in slavery. Archbishop of St. Louis, Mitchell Rozanski, said archives from churches all over the United States prove the institution participated in slavery.

“I feel awful about hearing the history and about slavery and how it is related to the Catholic Church,” Rozanski said.

“Identifying who were the slaves at that time and to see if there are any family members around,” he said.

As for an action plan after those descendent populations are discovered, Rozanski said the project is still in its infancy and hasn’t progressed that far.

“But we are looking at what can we do to be a church that reconciles, that brings feeling, that brings changes of heart,” he said.

This is not the first project of its kind.

The Jesuits, a Catholic order of priests and brothers, who founded universities and schools across the country, including St. Louis University, have been researching their history as slaveholders for years.

In mid-March, the Jesuit order promised to raise $100 million dollars to benefit descendants of slaves it once owned.

One of those descendants is St. Louis resident and SLU graduate Rashonda Alexander.

“To be my faith, I am happy with what they’re doing. I think it’s a bold, courageous move, that is righteous,” she said.

largest reparations effort so far by the Catholic church.

As for the St. Louis Archdiocese, Rozanski said he expects to have an update on the slavery research project in a few months.