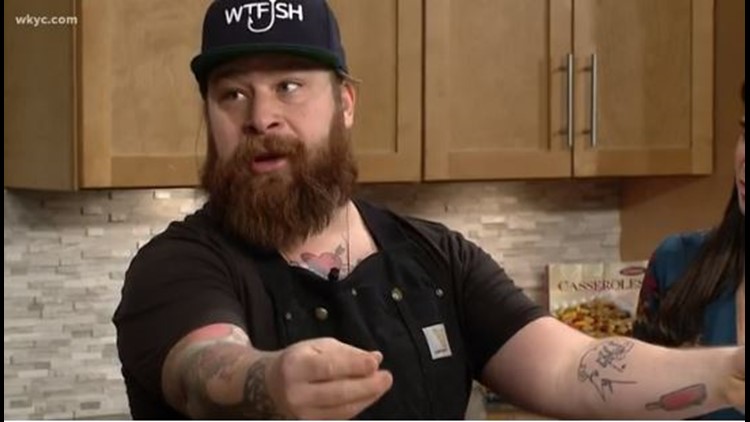 COLUMBUS, Ohio — If you love food and baseball, here's your chance to combine the two with one of Cleveland's top chefs and favorite MLB players.

The classes cost $250 and include a glass of champagne and a signed copy of Sawyer's "House of Vinegar" cookbook. Class participants will learn how to make Kipnis' favorite SeeSaw dishes before sampling their creations.

Those interested in booking a class spot can email events@seesaw.com.

Kipnis' future remains open as the Indians declined his option for 2020. Although the possibility exists that the Indians could sign Kipnis, who has expressed interest in remaining in Cleveland, to a smaller figure, the writing appears on the wall suggests the two sides will part ways.