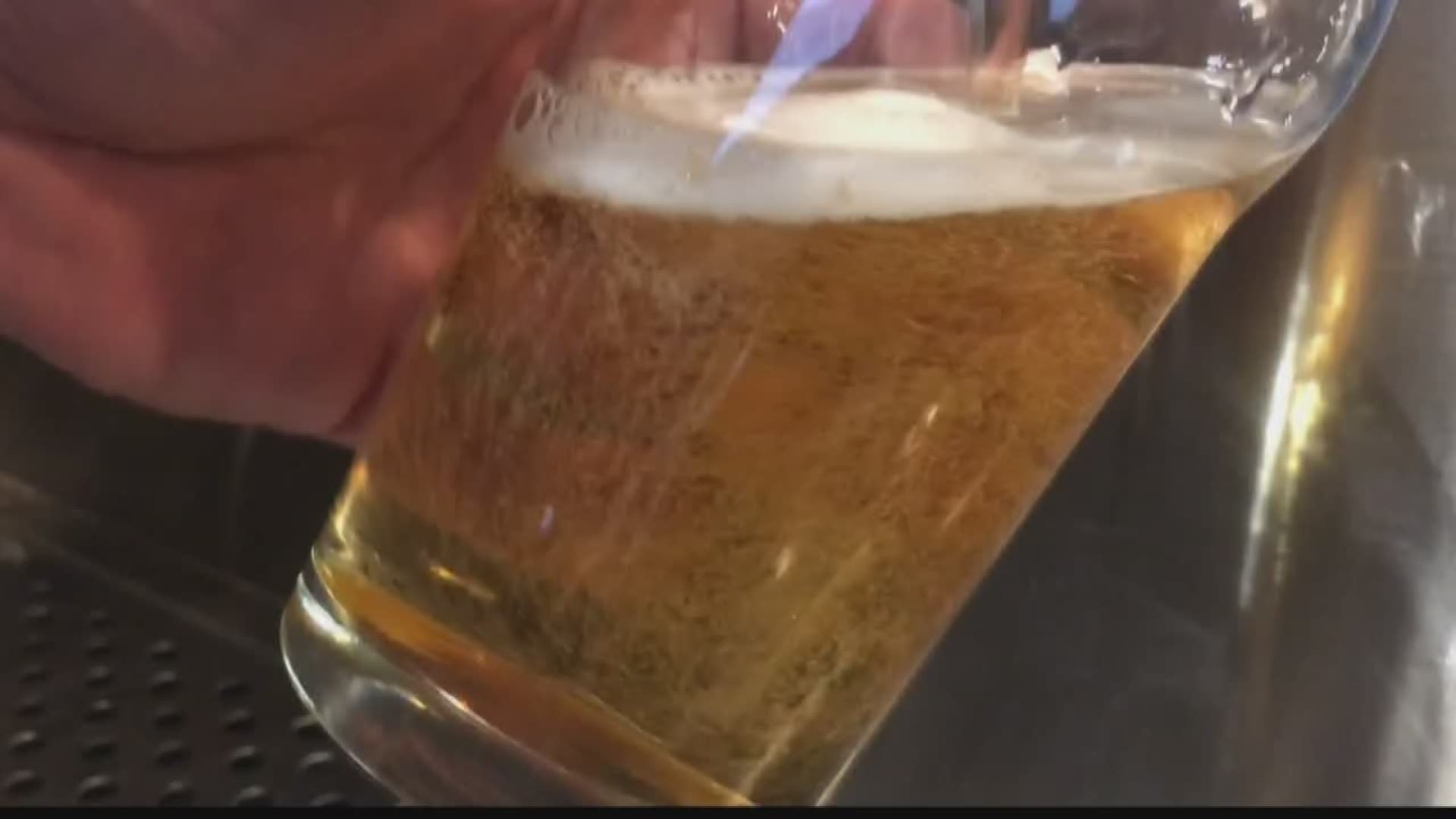 ST. LOUIS — Earlier this year, USA Today asked the nation, "which city had the best local beer scene," and St. Louis, being the beer town that it is WON!

This week, St. Louis' beer fans are fanning out across the city to enjoy events all week long at area breweries, brewpubs, restaurants, bottle shops and bars. 118 events at last count, featuring all types of beer styles. You're sure to find one event that suits you.

Today is Day 3 of the St. Louis Craft Beer Week and below we've highlighted some events that might interest you on this rainy Sunday.

Pouring over five Big Stouts all day (while they last), including:

*Plus more to be announced!

Stouts will be available as individual pours or a flight of five of your choice.

Food and dessert specials all day to complement the Big Stouts!

Ferguson Brewery has partnered with STL Games to put on a Cornhole (or Bags for some people) tournament hosted at the brewery! Teams of two will battle it out at the Brewery to win prizes! $60 Entry Fee per team includes a bottomless cup to be filled with the brewers selection of beers in the gaming area for the length of the tournament! Must be 21 or older to compete.

It’s the PURR-fect Day to WOOF Down Some Beer for Stray Rescue!

100% of the proceeds from featured Off Color, Rowley Farmhouse Ales & Side Project Beers will be donated to Stray Rescue! Animals available for adoption will be at the brewery from 1pm-4pm!

Our 5th annual Beer Geek Fest features 32 breweries! Sample dozens of beers for absolutely free. No charge for entry or participation. Also, we’ll be tapping some super rare one-off beers all day. Join us for our BEST event of the year.

Get ready for fall with the release of our Oktoberfest! Enjoy music from Larry Hallar, German Food, Keep the Stein Specials, all the David Hasselhoff music that you can stand, and more!

Teams of 4 will compete in a mix of Games and Challenges:

Gather your team and meet us at the brewery Sunday July 29th 1-5pm There will be plenty of cold beer and food for purchase!!

Once again, both a 5k run/walk and a 10k run option will be available. The run begins and ends at Tower Grove Park (Sons of Rest Pavilion) and is followed by a post-race party! This year we’ll have five different beer tents with two options at each for you to quickly grab your free race beer. Post-race party will also include food trucks, live music, and additional beer for purchase! Price includes 1 free beer upon completion, a commemorative (moisture wicking) t-shirt, completion medal, and awards for top three male/female runners per age bracket, per race. Partial proceeds will also go back to Tower Grove Park.

When purchasing race entry, you will have the option to pre-purchase up to 2 additional beers for the post-race party. T-shirt sizes are only guaranteed for runners who purchase their ticket by July 17th. Check our website for updates on beer, food, and more!

Tickets are available at https://racesonline.com/events/stl-craft-beer-week-run/ 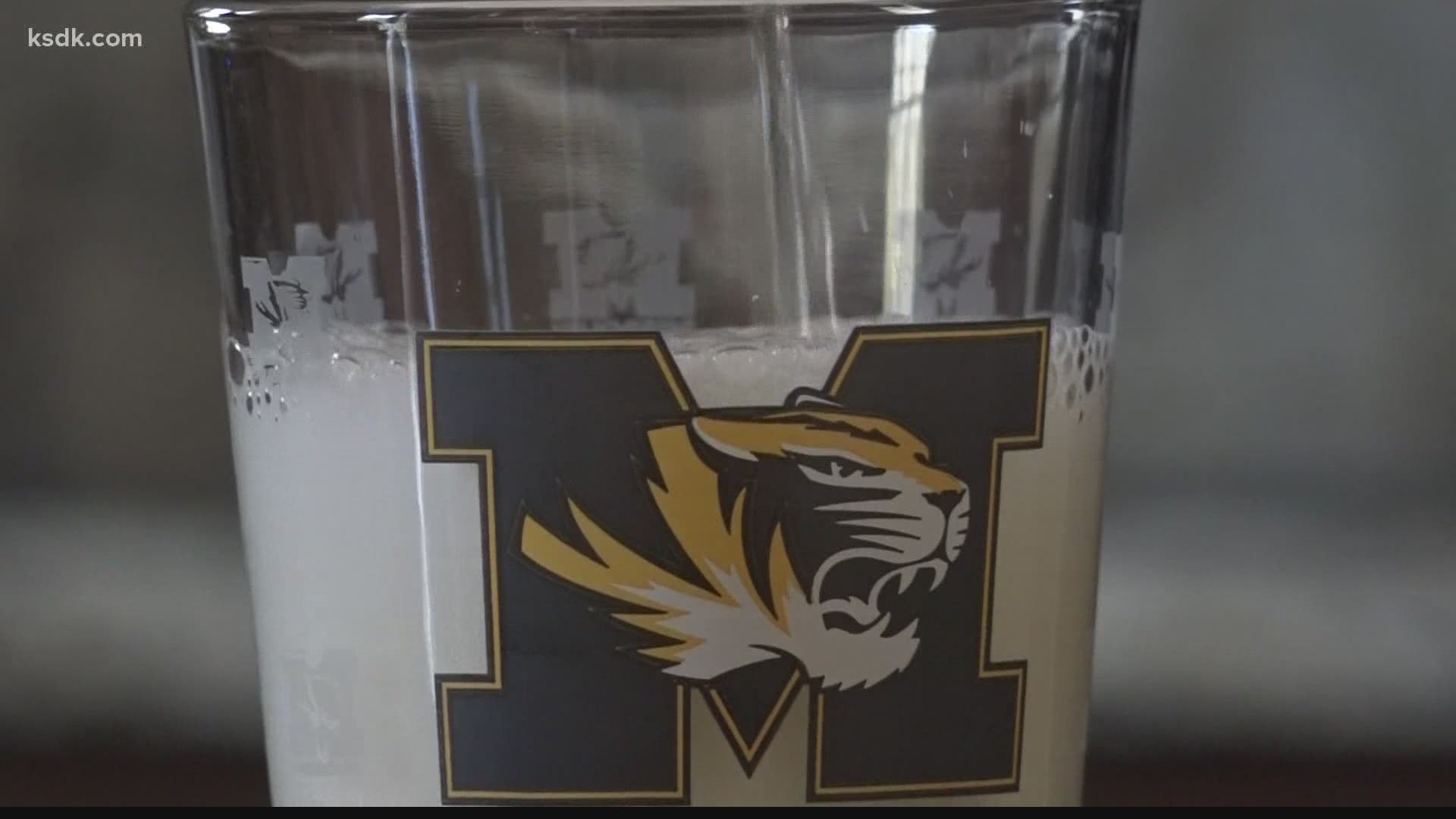