The focus of the farm brewery will be on small batches of high quality lagers as well other unique beer styles, that may only be available on premises, or canned or kegged and distributed. 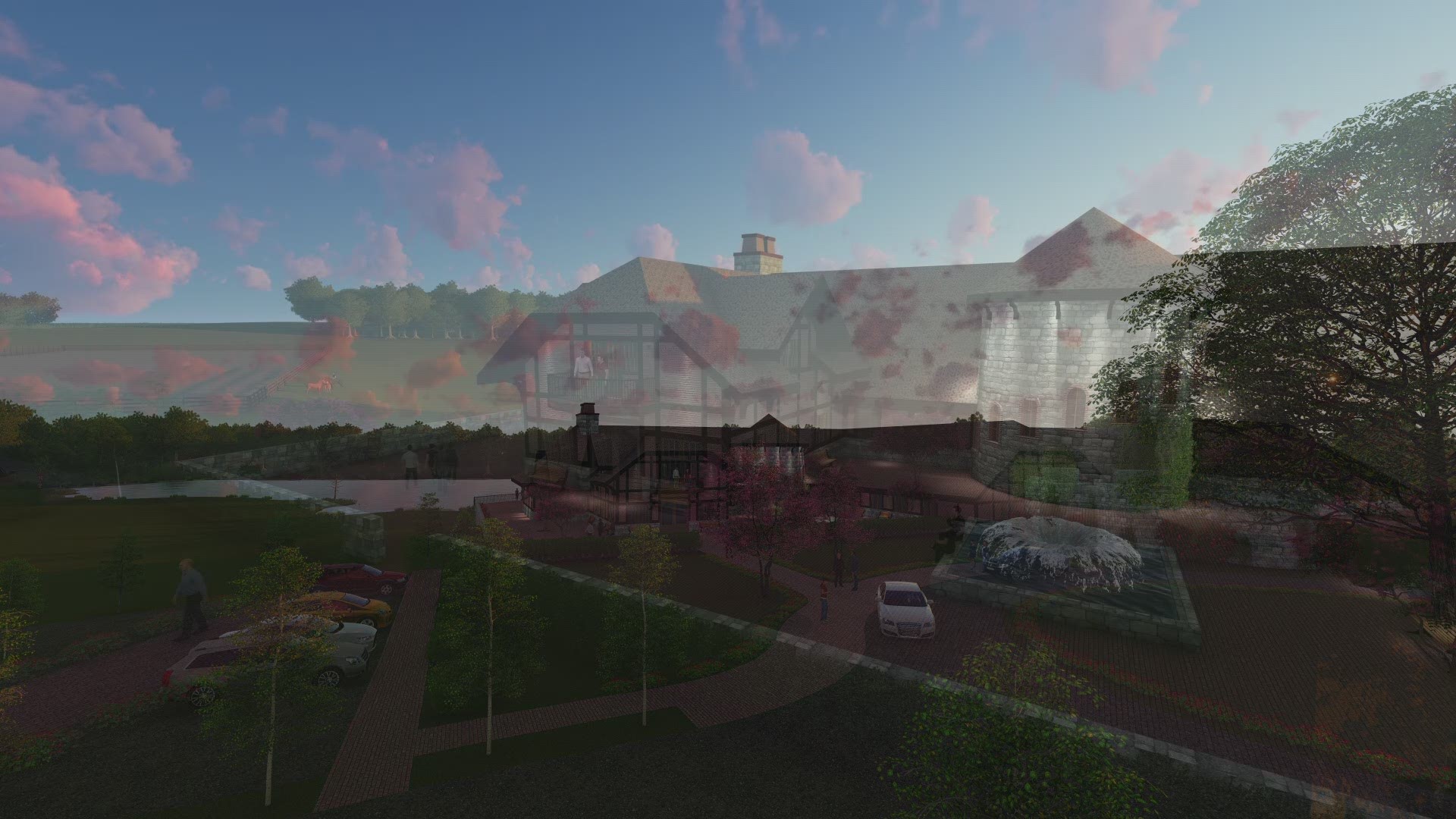 DEFIANCE, MO — The St. Louis region is getting ready to welcome yet another new micro-brewery to the scene, and this one is a long time coming.

Six years after the sale of Anheuser Busch to InBev, William K. Busch became the first Busch family member to re-enter the beer game when he launched the William K. Busch Brewing Company in 2011. To this day, the company has focused on producing two American Lagers, Kraftig and Kraftig Light. And while both are widely available around the area, there was no tap room, or location that made Kraftig feel more a part of the community.

That will be changing as Busch Brewing is set now to grow locally. The company has applied for approval to build both a farm brewery and distillery on Blue Herron Farm, which is located near the Busch Wildlife area in Defiance. If approved, construction could begin later this year.

The plan calls for a 20,000 square feet facility seating 265, and with a brewing capacity of 2,500 barrels a year. Additional plans call for the brewery and distillery to include a small petting zoo, gift shop, beer hall for guests to try the brew and spirits. A museum is also planned to educate visitors on the brewing process.

The focus of the farm brewery will be on small batches of high quality lagers as well other unique beer styles, that may only be available on premises, or canned or kegged and distributed. The distillery plans to craft a line of handmade whiskeys and beers, including whiskey barrel aged beers and beer barrel ages whiskeys for customers to try and enjoy.