The fast food chain has been temporarily closing restaurants across the country as they continue to face financial uncertainty. 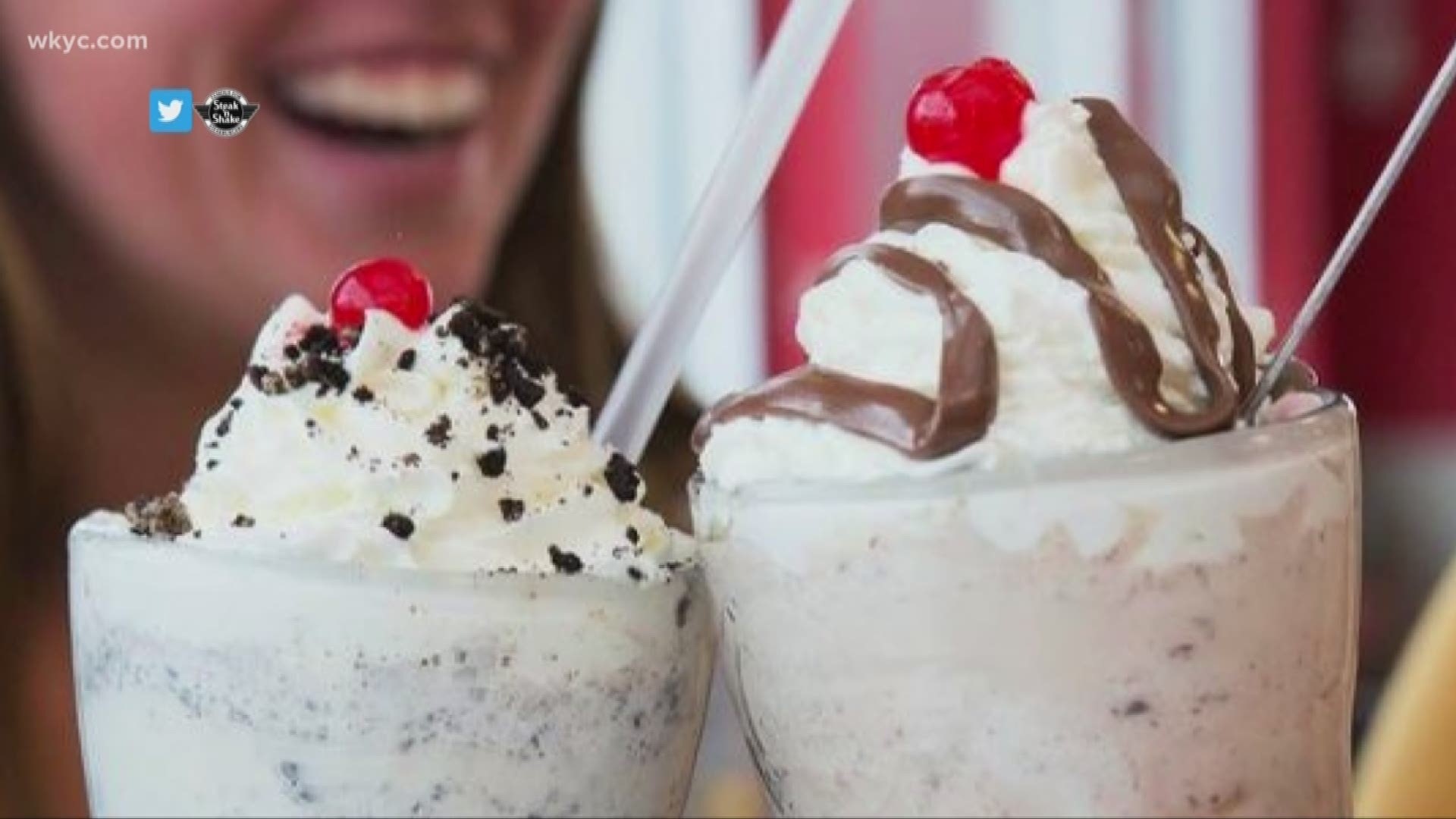 The Indianapolis based burger chain Steak ‘n Shake is going through some rough times, according to a detailed report by the Indianapolis Business Journal.

The company reported in a press release a $19 million operating loss in the first quarter and was forced to temporarily close at least 60 restaurants across the country so far this year.

CEO Sardar Biglari said during a shareholders meeting that he wants to turn things around by proposing a couple changes including eliminating “dubious expenses” and making certain investments.

However, some of those changes seems to be focused on one product: milkshakes. According to the CEO, Steak ‘n Shake spends about $1 million on cherries for their delectable dairy treats and wants to consider eliminating them entirely.

After saving that $1 million in milkshake cherries, the Journal reports that Biglari wants to then invest about $40 million in new milkshake machines as part of reinventing the milkshake making process.

Moving away from the menu, the Steak ‘n Shake CEO also explained to shareholders the need to convert the company’s 400 company-owned restaurants to single-store franchisees within three years’ time, according to the Journal.

The news of the company’s financial struggles comes soon after Steak ‘n Shake was ordered to pay $7.7 million in damages to over 200 store managers in St. Louis for unpaid overtime, Delish reports.