Cards for Alex | 11-year-old receives thousands of cards from across the country as he battles rare, deadly disease

Here's a fantastic update to a story we first told you on Dec. 3 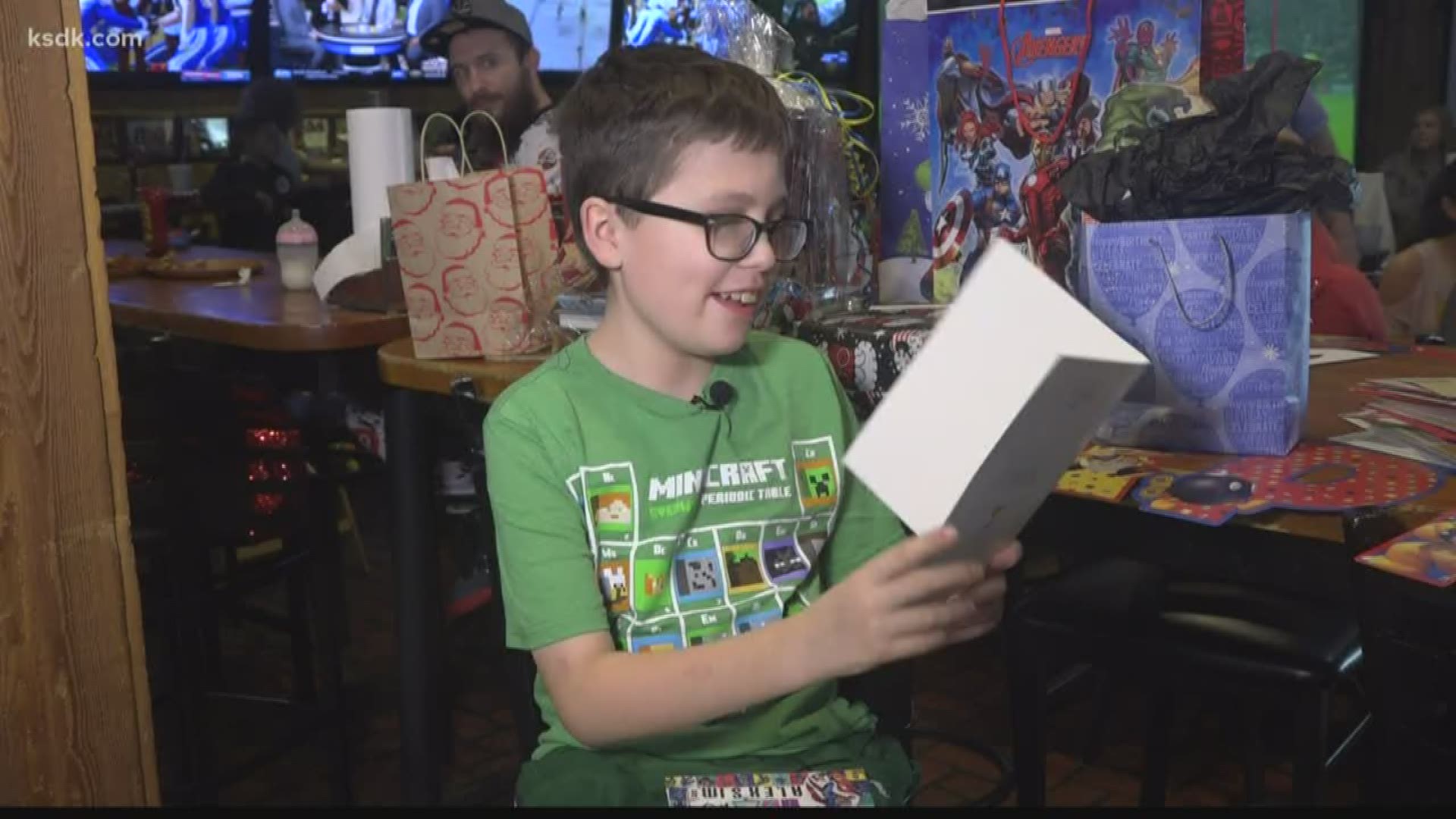 A few weeks ago, we told you the amazing story of 11-year-old Alex Sims, who is battling a rare auto-immune disease called IPEX.

"His immune system over-responds when he’s sick. Not only does it attack germs and viruses, but it also attacks the healthy organs in his body," said Brandon Sims, Alex's father.

Without a miracle in the next few years, Alex's life could be cut short.

"Eventually it will attack so much of his healthy tissue, he won’t be able to survive," Brandon said.

While they wait for that miracle, Alex has to be careful. Keeping germs at bay means, often, he doesn't get to go out and play.

That's when Brandon delivered his best idea yet.

Sims asked his Facebook friends to write Alex a Christmas card for the 25th and Alex's birthday the 26th.

He expected to get a dozen or so.

“Dear Chris: I promised you an update on our card writing campaign......well it looks like the courtroom scene from "Miracle on 34th Street" at our house. As of Saturday we've received over 2,300 cards and letters. There are also letters from more than 2 dozen schools and classrooms from around the country (i haven't counted how many of those individual notes we've received). We have cards from France, Australia, Canada, and Jamaica. Most of those cards and letters I give you the credit. Your story has been shared on numerous affiliates around the country. Not sure if they let you know what stations aired your story but I would be curious to find out. There's no way I can thank you for the perfect story and all the love and joy it has brought to Alex.”

What is IPEX Syndrome
IPEX Syndrome has fewer than 500 documented cases worldwide. It can NOT be stopped. It can only be slowed down.

"I was just shocked," says Alex.

That stack is only going to grow taller. Dozens of friends, family and complete strangers gathered Tuesday night at Show Me's Sports Bar and Grill in Florrisant for a letter-writing party.

A common theme in a lot of the letters — the author wishing they could do more to help Alex.

It turns out, there is.

"That one-in-a-million person is out there," Brandon said.

A bone marrow transplant could replace the gene that wreaks havoc on Alex's immune system.

"With that bone marrow donation, it’s his only chance of surviving," says Brandon.

So Alex hopes before you send, you'll swab by signing up with BeTheMatch.org.

For doing so, Alex has a note of sorts.

Send Alex a Christmas or birthday card to the below address

There is also a fundraising campaign to help cover the cost of Alex’s medical expenses, click here for more information. 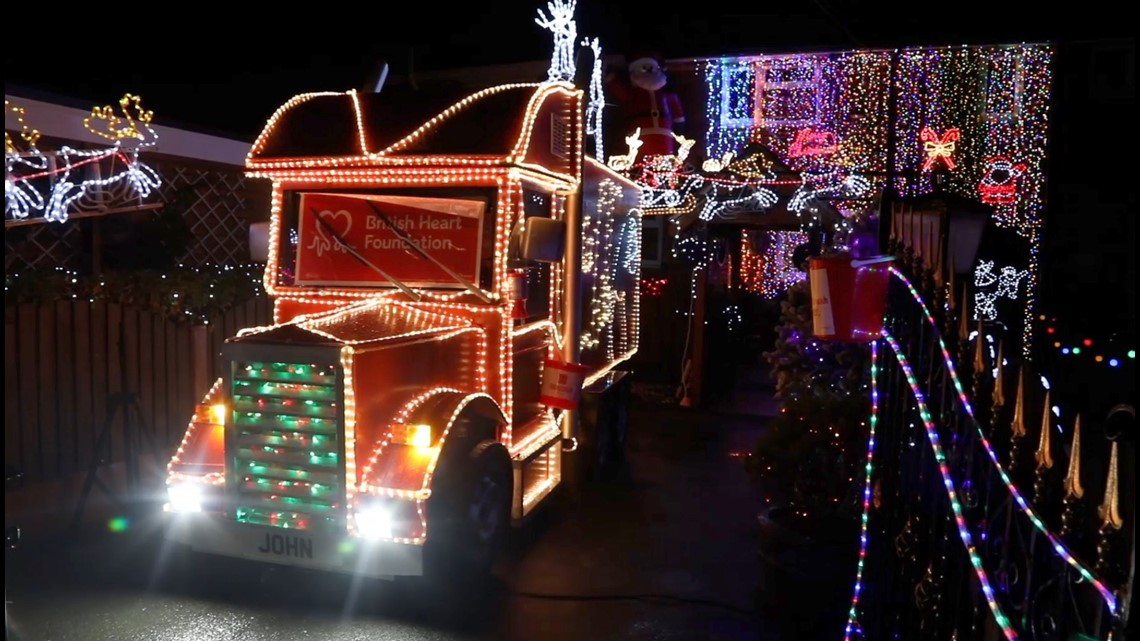 Grieving son builds 20,000 light Christmas display to honor deceased dad
A man in England, who says his recently deceased father was crazy about Christmas, has decked out his dad's home in 20,000 Christmas lights. My London News reports John Pickering died of a heart attack in July at age 59. His son, Shaun, was devastated.