On Thursday, the Blues received an exciting update from Laila and her family – a perfect match has been found. 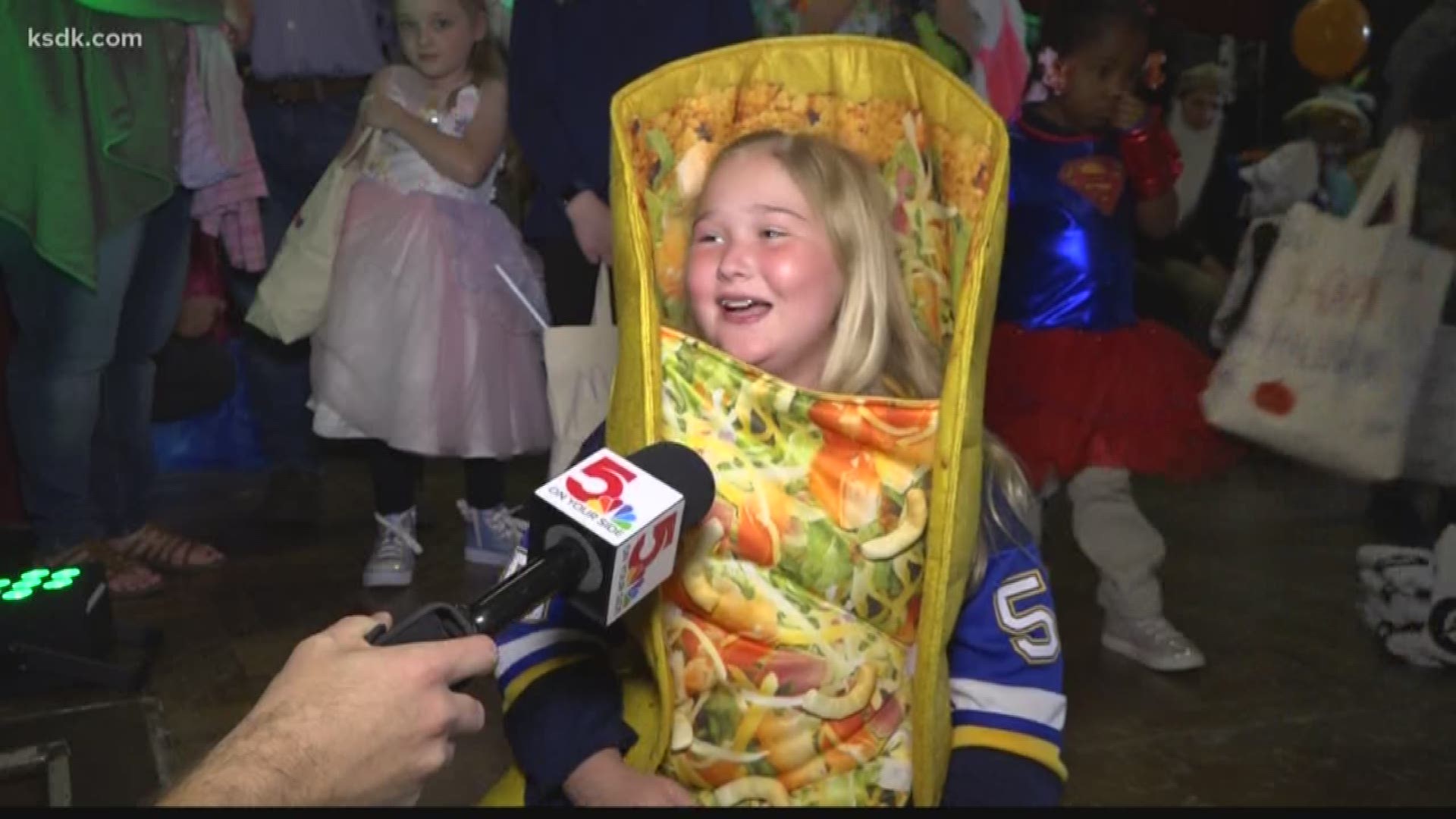 ST. LOUIS – This story will give you all the feels…

A young St. Louis Blues fan has found her match! Back in November, the Blues introduced fans to another young fan, 10-year-old Laila Anderson.

She was diagnosed with a rare disease called ‘HLH’ and needed to find a bone marrow donor. The disease is so rare, only 15 other children in the world have been diagnosed with it. During her time in the hospital, Kelly Chase and Alexander Steen visited her.

On Thursday, the Blues received an exciting update from Laila and her family – a perfect match has been found.

The Blues held a ‘Be the Match’ drive for Laila on Nov. 19. Privacy laws prevent Laila’s family from knowing details about the donor and whether they were found through the drive the Blues held, but either way – the donor has agreed to help Laila.

‘Thank you to all the Blues fans and hockey fans around the country who joined the registry at the game or online after reading her story,’ the Blues shared.