Blessing from above: Car donated to mom to continue her daughter’s wish to help children with cancer

The car used to grant wishes as part of Sydney's Soldiers Always was stolen recently, but their mission is back on track thanks to a touching donation 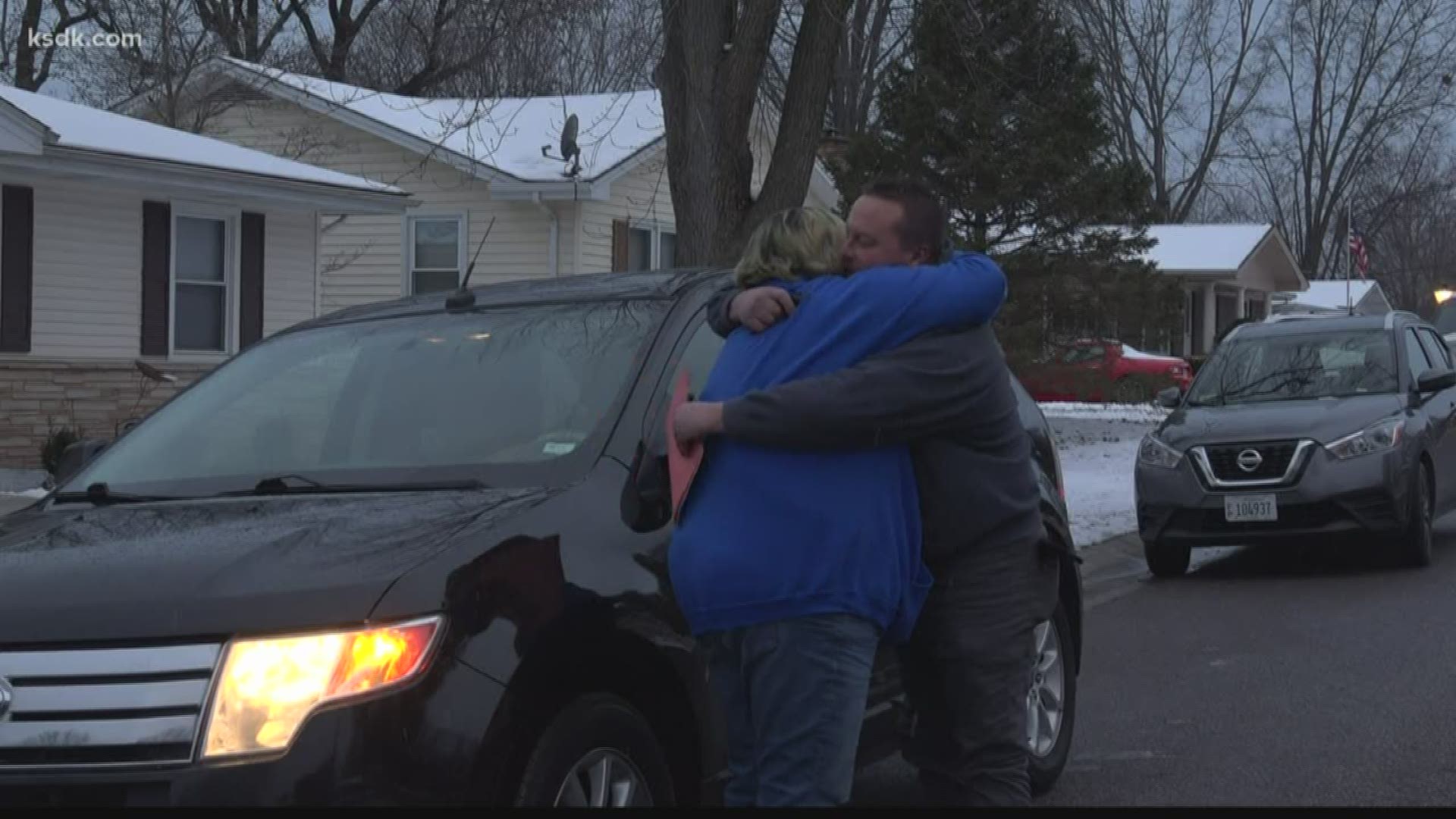 Dana Manley's 7-year-old daughter Sydney passed away after a three-year battle of a rare kidney cancer.

During her battle, Sydney became friends with Alec Ingram, as they both went through treatment.

After Alec passed away, Sydney's Soldiers Always helped his family with the final item on his bucket list: to escort Alec to the finish line with thousands of sports cars in Washington, Missouri.

"This was to show Alec how much he was loved and to show the Ingram's how much they are loved," Manley said.

But recently, Sydney's Soldiers Always had to pump the brakes.

"We went out one morning and the car was gone. We always keep a key hidden under the car. Well, not anymore!" Manley said.

"This is how we did all of our events with Sydney's Soldiers Always. This is how we took things to families who needed it," she said.

After warning others on Facebook about the theft, she didn't realize a special gift in return was coming her way.

After hearing what happened, they donated a car to her. Now, they're able to help Manley with her drive to help others.

Dana said they put a lot of money into the organization, so buying a new car would have been a blow financially. But now with this new car, they are back on track.

"We'll be able to collect toys and pick them up and we'll able to deliver food or gift cards," she said.

Dana believes the ones behind making this special wish come true are her little girl and Alec.

"Alec and Sydney, thank God they are watching over us. They had a hand in this," an emotional Manley said.