What is the most popular Halloween candy in Missouri and Illinois? 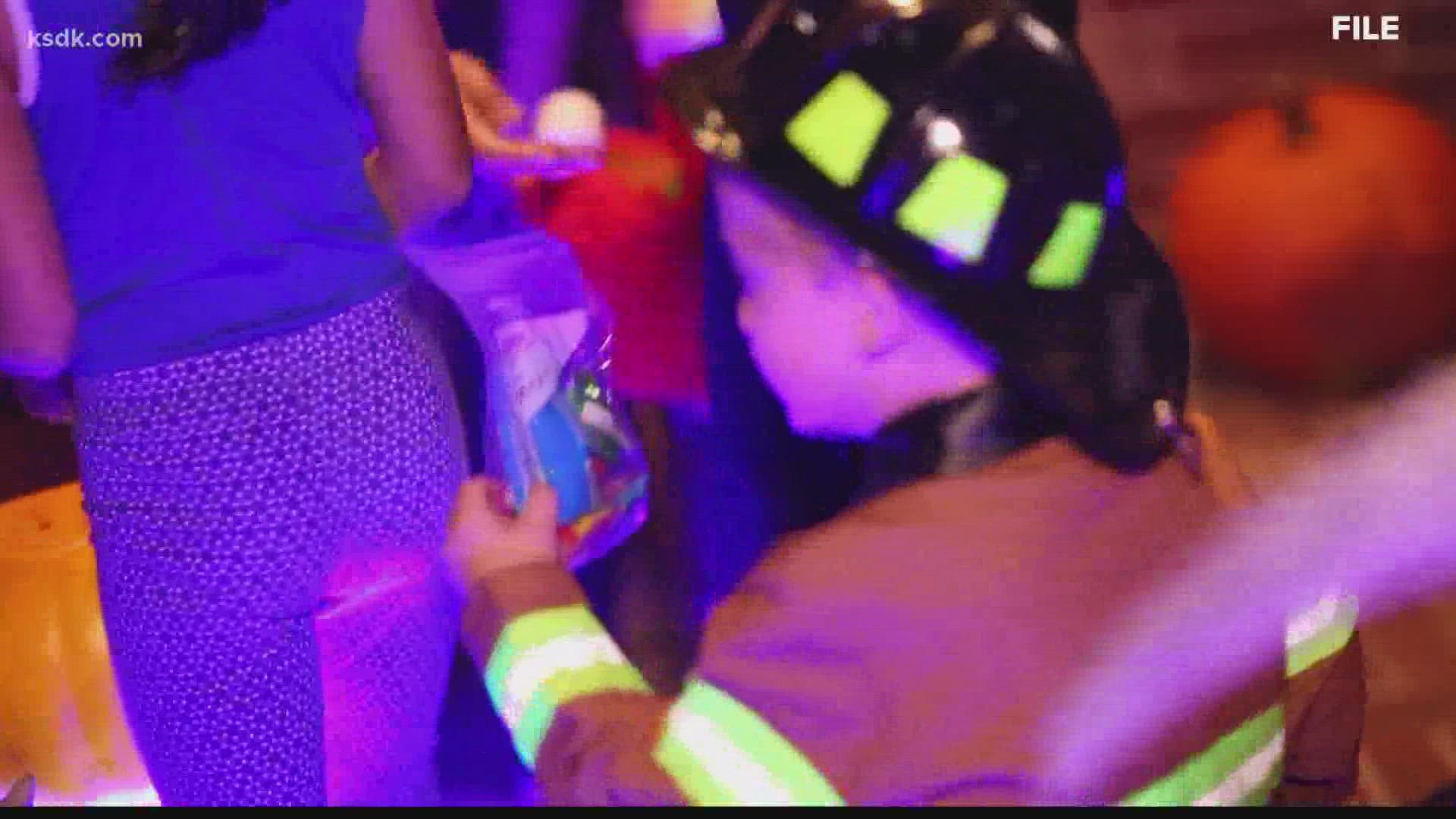 ST. LOUIS — Halloween is right around the corner and you know what that means… it’s time to indulge in your favorite candy!

CandyStore.com recently released a report outlining the three most popular Halloween candies in each state.

This year, the most popular candy in Missouri was Milky Way, followed by Almond Joy and Hot Tamales. In Illinois, Sour Patch Kids took the top spot followed by Kit Kat and Starburst.

According to the National Retail Federation, Halloween candy spending is expected to hit $3 billion this year. That is a 20% increase over last year, which was $2.4 billion, and a 10% increase over the previous all-time high.

Overall spending on Halloween is expected to be more than $10 billion, which is a 26% increase over last year, which was $8.05 billion.

If you'd like to see how Halloween candy ranked in other states hover over the interactive map below or click here. 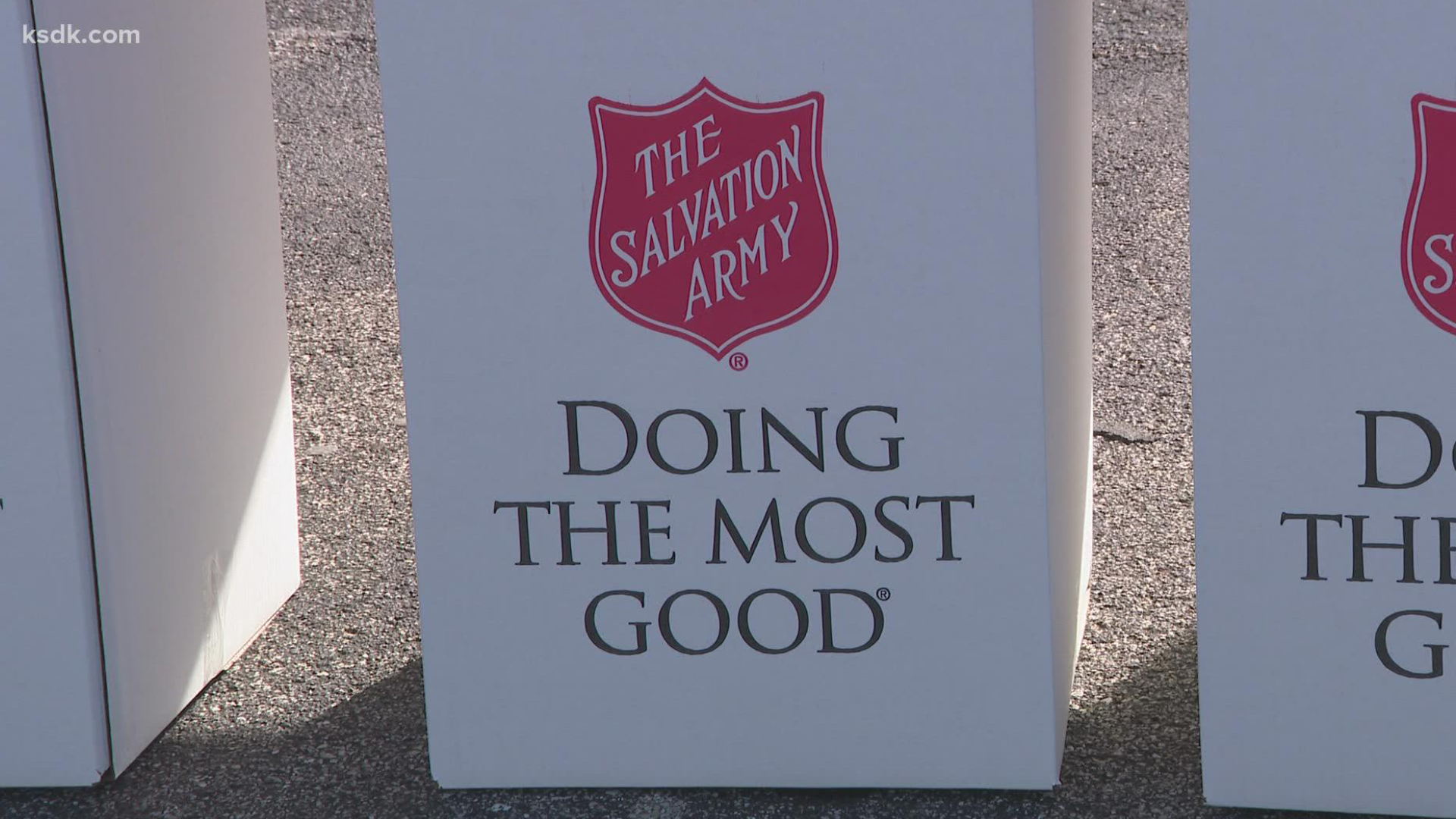