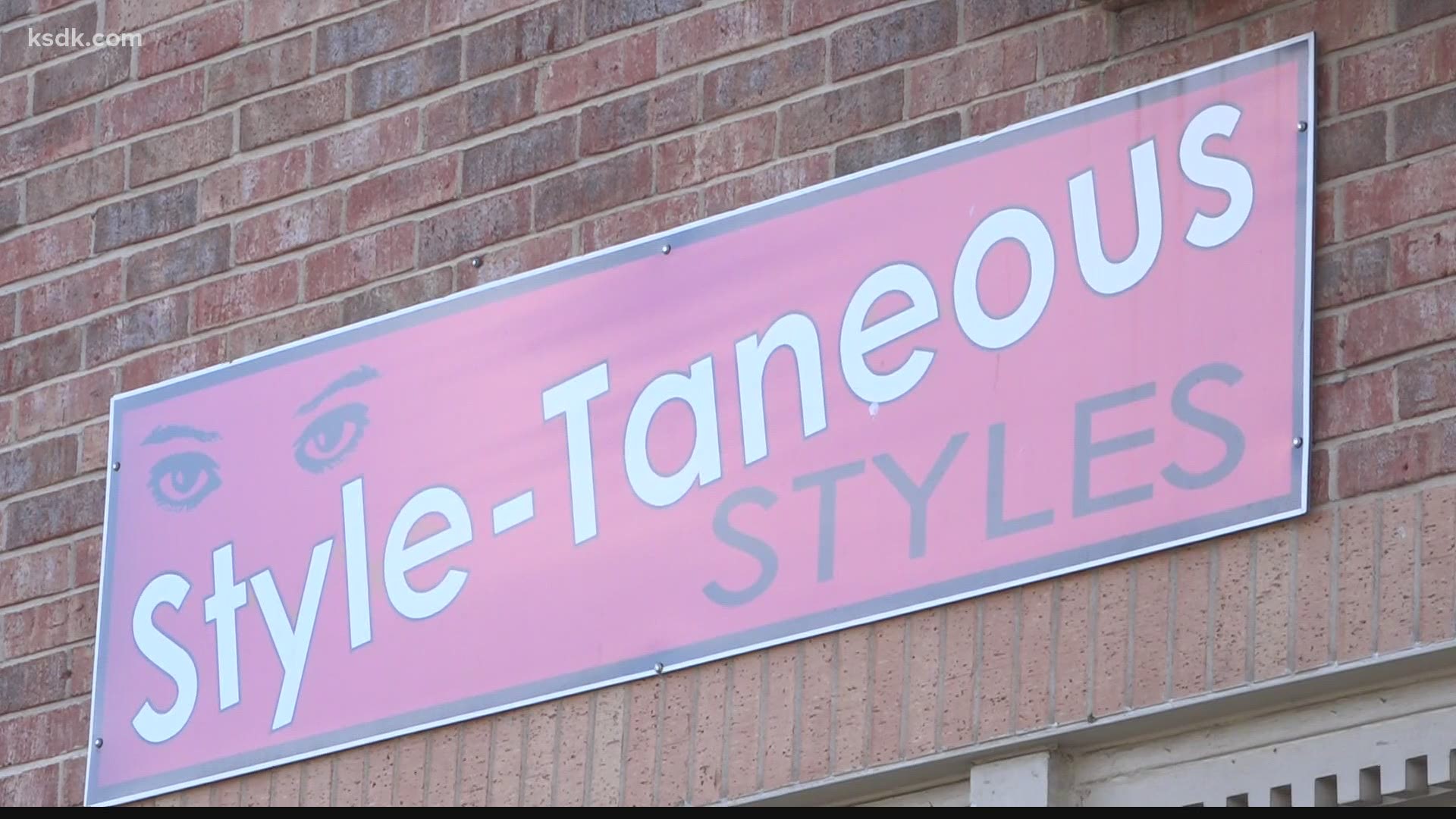 FLORISSANT, Mo. — At Style-Taneous Styles clothing store in Ferguson, Aaron Waddell credits his wife, Kawana, for being the moving force behind the business.

Waddell discussed why they were open on Christmas Eve.

“Last-minute shoppers,” he said. “Last-minute people trying to get their last-minute gifts. My wife and I are here to try to help with that.”

Aaron said small business is a priority for Ferguson residents.

“You look around at businesses barely staying open,” he said. “However, due to the Ferguson community supporting our business, we’re one of the lucky ones to still be open.”

In Florissant, Old Town Donuts owner Keith Took explained there is such a thing as a Christmas Eve rush in a donut shop. Took was carrying a tray of donuts.

Took explained why his shop was open on Christmas Eve.

“It’s one of our best days,” he said. “We’re closed tomorrow. It’s the only day we’re closed, Christmas Day.”

At Stem’s Florist, owner Kim Brannan said they decorate five trees inside. While in-store business has been off this year, they found a way to make up for it.

“It’s actually been a really good season for florists, because so many people couldn’t get together with their loved ones, so they’re sending flowers and plants and poinsettias," Brannan said. "We had a run on Christmas cactuses.”

And who knew a place like Goeke’s Produce, in business for 61 years, would need to be open on the day before Christmas?

“It’s actually a really busy day for us,” said co-owner Karen Wibracht. “It always has been. People want their produce as fresh as possible. They’re also grabbing last-minute gifts, fruit baskets, gift baskets and just what they need for their Christmas dinner.”

Wibracht said the holidays have been amazing this year and the community has been very supportive of small business during the pandemic.

“People want to shop small. They feel safer in a small store. We’re doing everything we can to try to keep everybody safe, plus ourselves.” 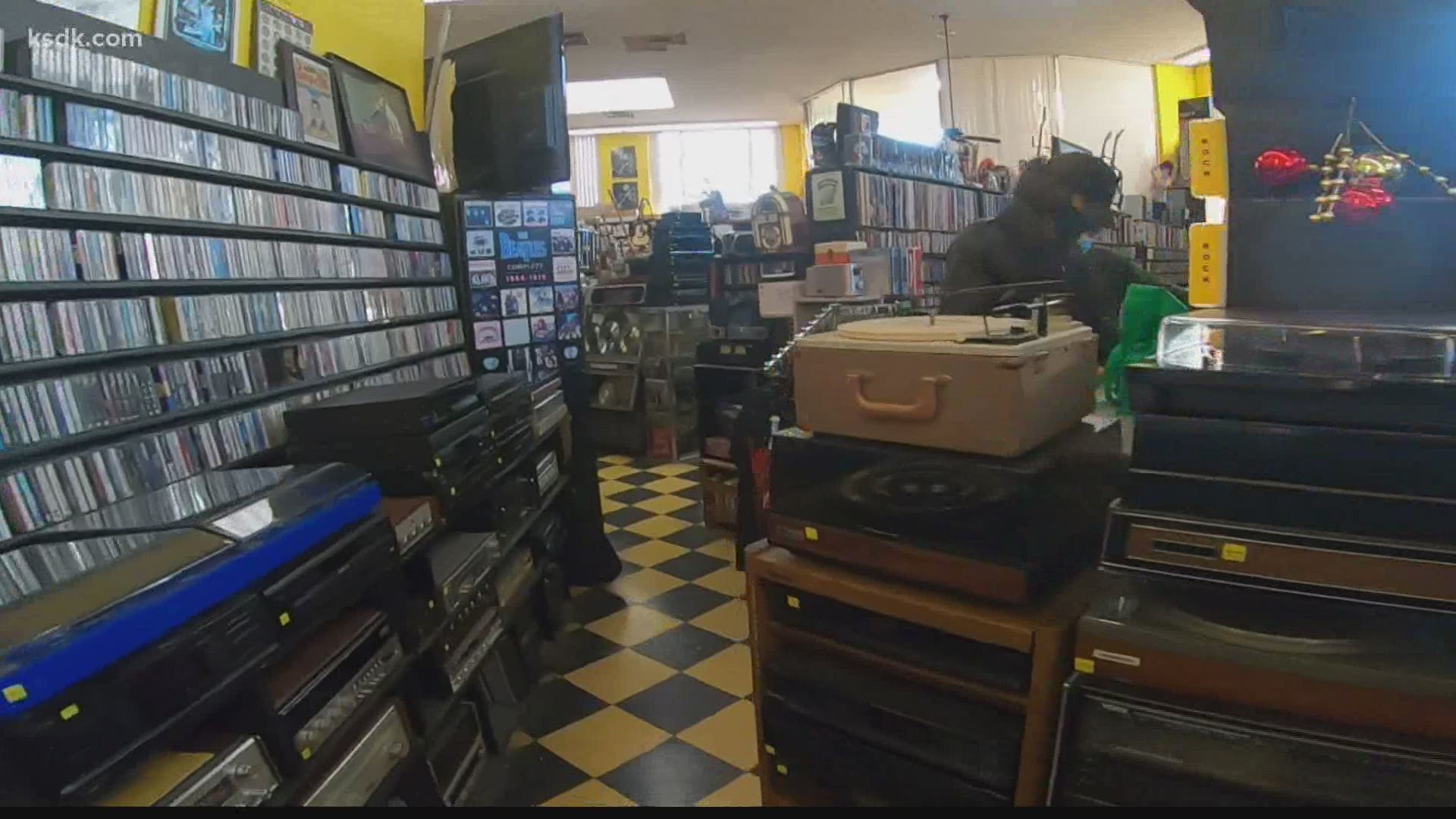