The Fourth of July holiday tradition returns this year to Market Street in downtown St. Louis 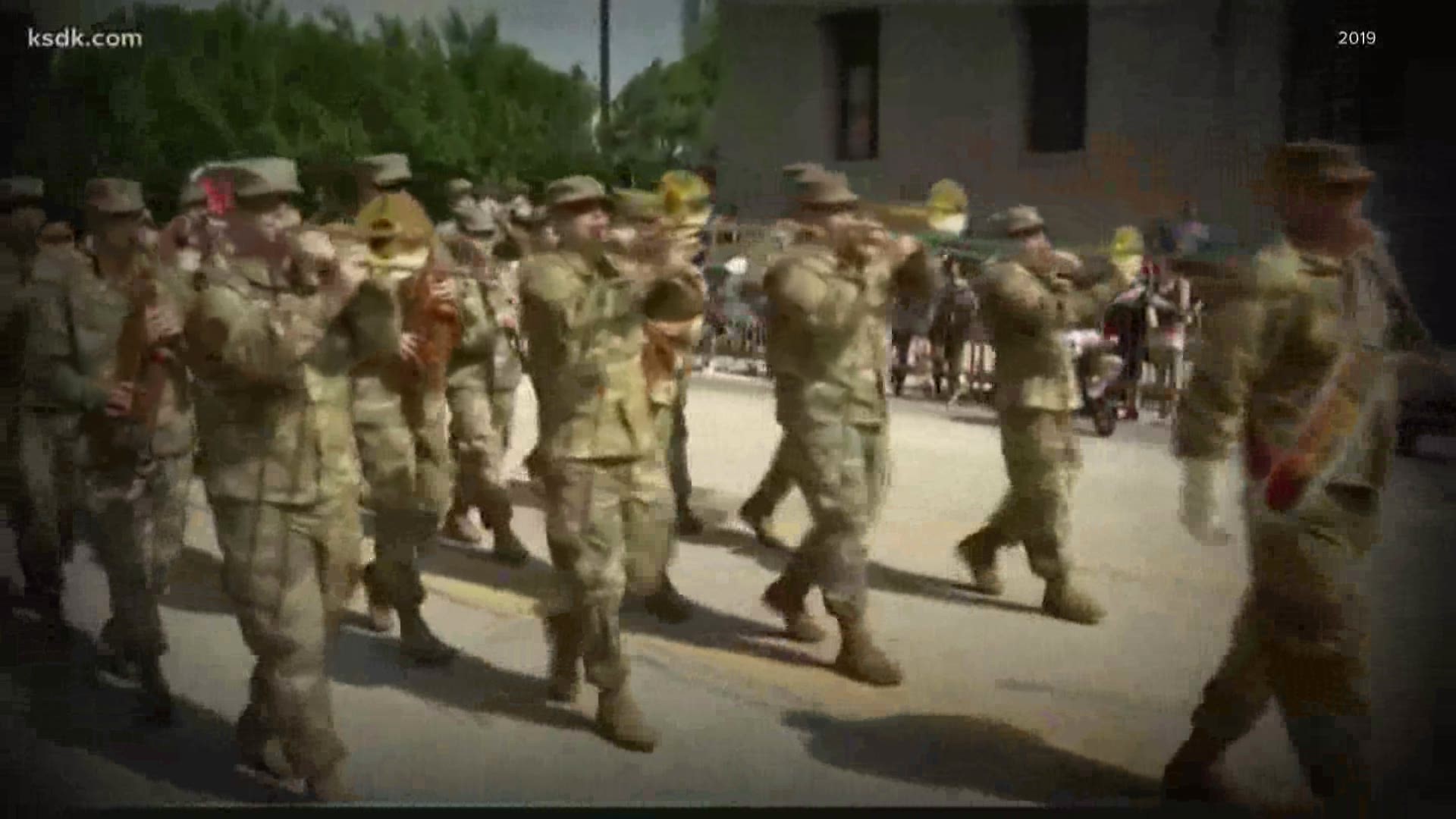 ST. LOUIS — Floats, marching bands and balloons will once again march down Market Street with the America’s Birthday Parade making its triumphant return to downtown St. Louis this summer.

The annual Fourth of July weekend parade will take place on Saturday, July 3 at 10 a.m. The parade is free and will march west down Market Street from Broadway near Kiener Plaza to 18th Street near Union Station.

This year’s theme is “America the Beautiful.” It will feature nearly two dozen floats, 14 local and national marching bands, dancers, antique fire engines and giant balloons. There also will be musical performances by Audri Bartholomew of "The Voice," SJ McDonald of “American Idol” and the Red and Black Brass Band.

Last year’s parade had to be canceled due to the COVID-19 pandemic. This year, parade organizers said they’ve been working with city officials to make sure paradegoers, staff and participants remain safe. The parade will follow federal, state and local restrictions regarding social distancing and face masks. At this time, that means anyone who is unvaccinated should continue wearing a mask and practicing social distancing. Updates also will continue to be posted on the America’s Birthday Parade website.

America’s Birthday Parade, previously known to many St. Louisans as the VP Parade, is one of the longest-running parades in the U.S. The first one rolled down the streets of St. Louis back in 1878.

The video at the top of this story is from the 2019 America's Birthday Parade.