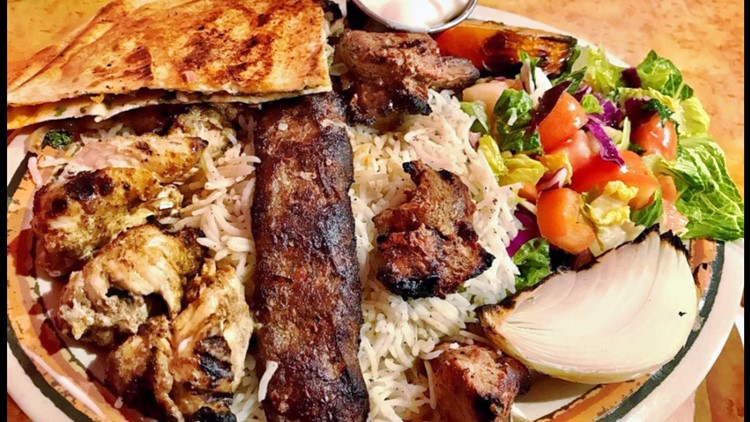 Looking for a yummy Middle Eastern meal near you?

Hoodline crunched the numbers to find the top Middle Eastern spots around St. Louis, using both Yelp data and our own secret sauce to produce a ranked list of where to meet your needs.

Topping the list is Sameem Afghan Restaurant. Located at 4341 Manchester Ave. in Forest Park Southeast, the Afghan, Middle Eastern and Indian spot is the highest-rated Middle Eastern restaurant in St. Louis, boasting 4.5 stars out of 469 reviews on Yelp.

Next up is Tower Grove South's The Vine Mediterranean Cafe and Market, situated at 3171 S. Grand Blvd. With four stars out of 442 reviews on Yelp, the Middle Eastern, Mediterranean and vegetarian spot has proven to be a local favorite.

Aya Sofia, a Turkish, Mediterranean and Middle Eastern spot in Lindenwood Park, is another go-to, with four stars out of 279 Yelp reviews. Head over to 6671 Chippewa St. to see for yourself.

Finally, over in Tower Grove East, check out Cafe Natasha's, which has earned four stars out of 253 reviews on Yelp. You can find the Middle Eastern, Persian/Iranian and vegetarian spot at 3200 S. Grand St.