Joseph Solomon crossed the finish line, kayaking down the entire Ohio River. He did it for his own healing and to raise awareness for mental health. 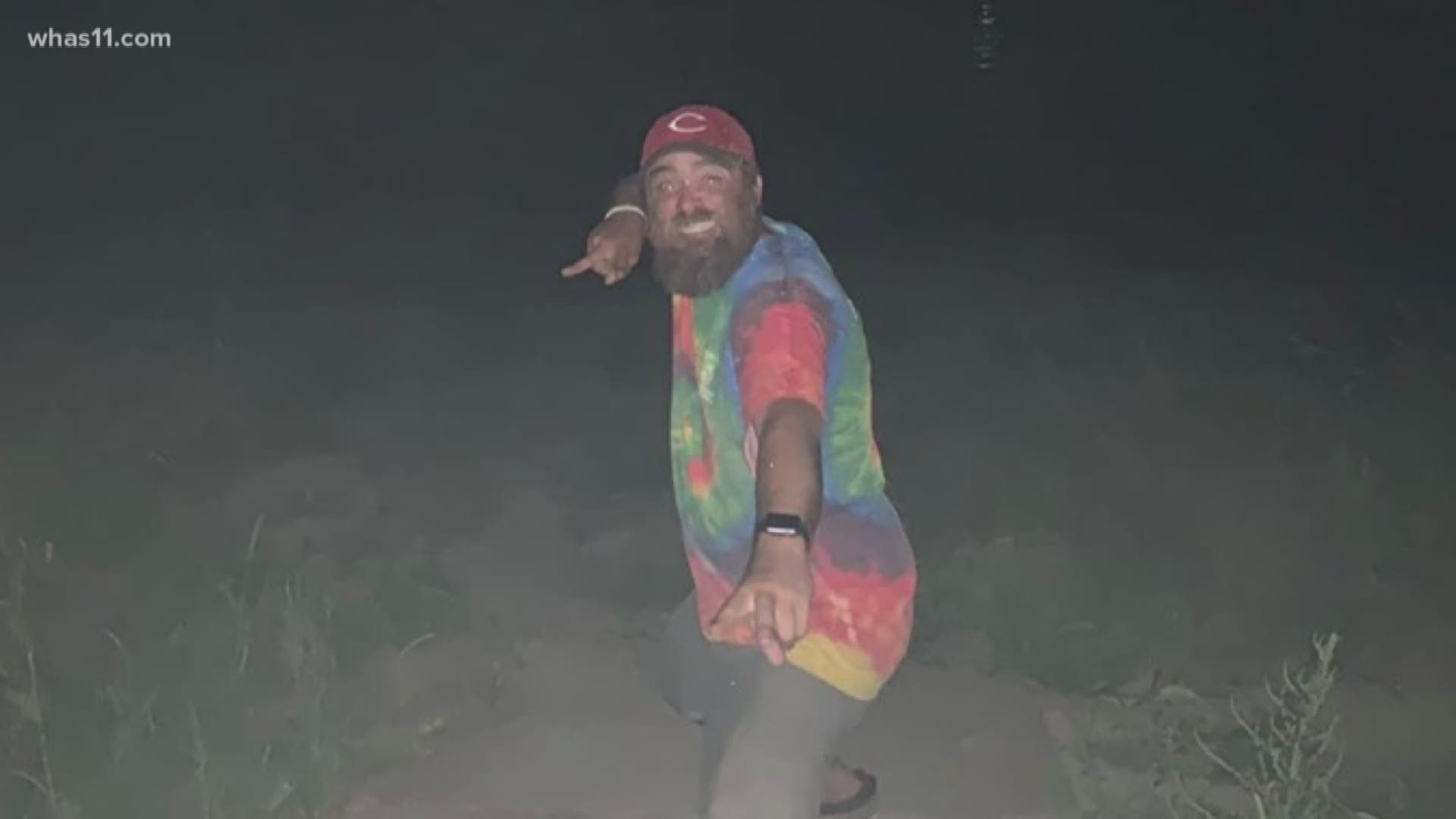 "When I crossed the finish line I was extremely elated. I was jumping up and down, crying and screaming and saying to everyone that I did it," he said. Solomon kayaked from Pittsburgh, PA to Cairo, IL to help raise awareness for mental health.

"Along the way, I was able to connect with a lot of different people and it seemed like everyone had a story to tell about their own mental health conditions," he said. "I listened to a lot of people and helped to guide them in the right direction to get the help that they may need."

He plans to leave his GoFundMe page open for another month and then he will raffle off his kayak.

Hear more about his mission and what he plans to do now that his journey is complete. You can read the rest of his story below the video:

After suffering an adverse reaction to anesthesia during an elbow surgery, Joseph Solomon wasn’t sure if he would be able to live a normal life again.

“I became disabled at that point,” he said. He was in a catatonic state for weeks after the reaction.

It took five months for the physical injuries to heal but, even as his body started to work again, emotional scarring remained. He learned to find his healing through kayaking.

“Being out in nature and using that repetition of paddling downriver—it's calming, it's serene, and it's very nice to be out in nature because it's therapeutic to me,” he said.

Solomon has been kayaking for years now but, this summer, he's embarking on his greatest journey yet. He is traveling down the Ohio River from Pittsburgh, PA to Cairo, IL – a trip of almost 1,000 miles. He was in Louisville this week participating in the Labor Day Hike, Bike, and Paddle.

He hopes to prove to himself - and others - that mental health struggles do not define him.

“A lot of people would be like 'Oh you're kayaking the whole Ohio River? That's crazy!' And I'm like yeah it is a little bit,” he said. “But I'm out here representing others that have a mental health condition.  And if they want to seek help, just know that you're not alone.”

Solomon does have a tent in his kayak, but he’s had several people along the way reach out on Facebook, offering him a roof over his head and a real bed to sleep in. He likes to call these people his “River Angels”.

RELATED: Visiting a city park can make you as happy as Christmas Day, study finds

Throughout his journey, he is raising money for a youth development program in Cincinnati through a GoFundMe campaign. He is also planning on giving his kayak away to one of the donors to the campaign.