The idea started in Denver, and a speech-language pathologist at Barnes-Jewish Hospital named Bailey Shafer started a chapter in St. Louis 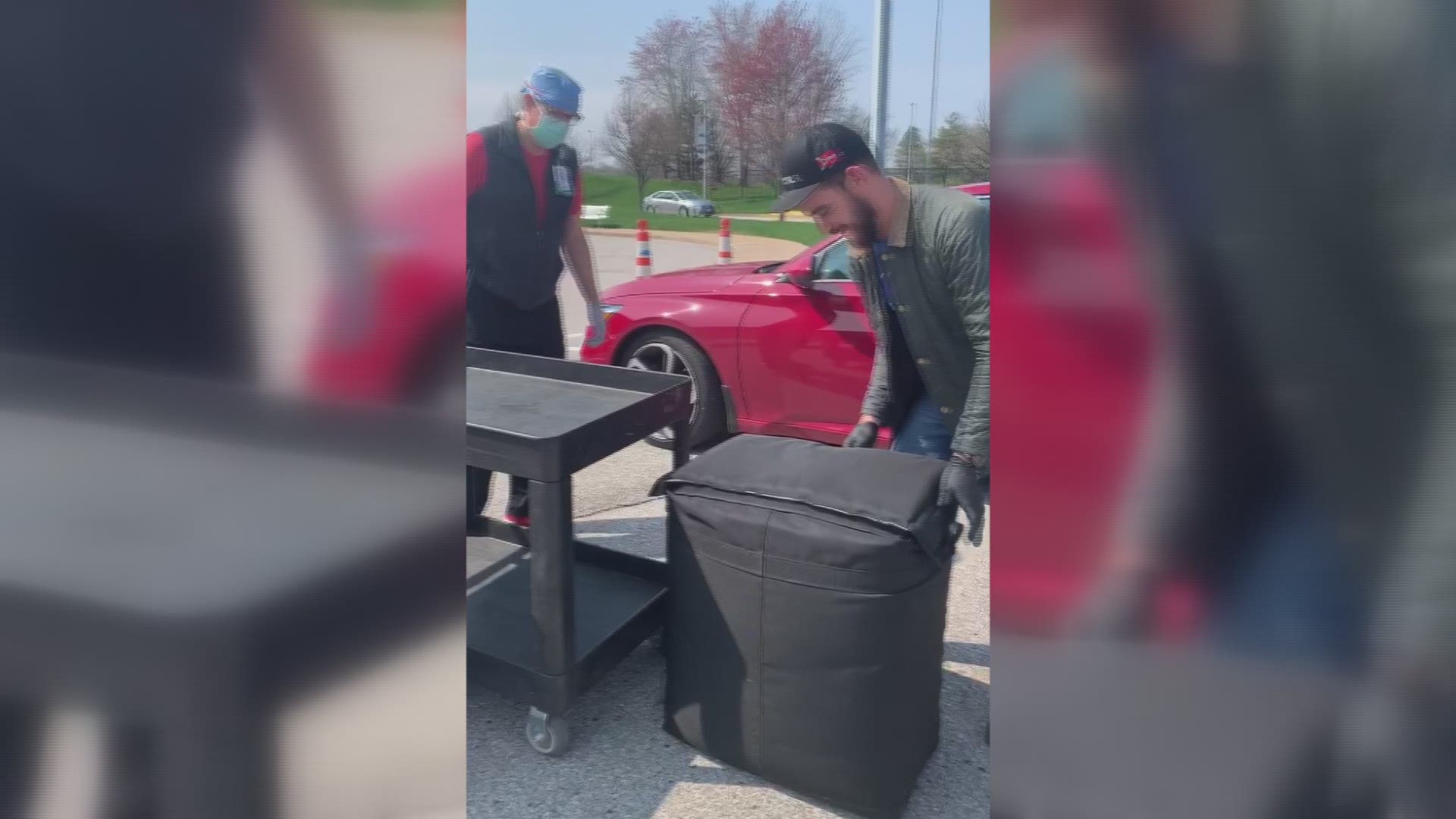 It’s a system created by the organization “Lunches for Clinicians.”

The idea started in Denver. A speech-language pathologist at Barnes-Jewish Hospital named Bailey Shafer started a chapter in St. Louis.

“As a person, I just thought what can I do to help? Intrinsically, that’s how I function. I always want to dig in and do what I can,” Shafer said.

Shafer started a GoFundMe page. Donations are spent at locally-owned restaurants buying meals for health care workers on the frontlines of COVID-19.

“We really wanted to do something that would be a double whammy for people who donated, so they could feel like they were really benefitting multiple groups of people,” she said.

Shafer says one of the most memorable deliveries so far was to John Cochran Veterans Hospital.

“The reaction from the VA was so uplifting. I think they get forgotten about sometimes to be honest. We were the first group that had reached out to make a delivery to them,” said Shafer.

Last week, Lunches for Clinicians, dropped off 100 meals for workers at Frontier Health and Rehabilitation in St. Charles. The facility has had at least 16 people die from COVID-19.

120 ice creams from Clementine’s Creamery were also dropped off for residents.

The organization has infused $30,000 into local restaurants from Mission Taco Joint to Salt & Smoke.

“Small ripples can have a big effect. I think that’s been our goal all along, to bring little moments of happiness and joy, and sprinkle it around as many places as we can. I hope that’s what we’ve done,” she said. 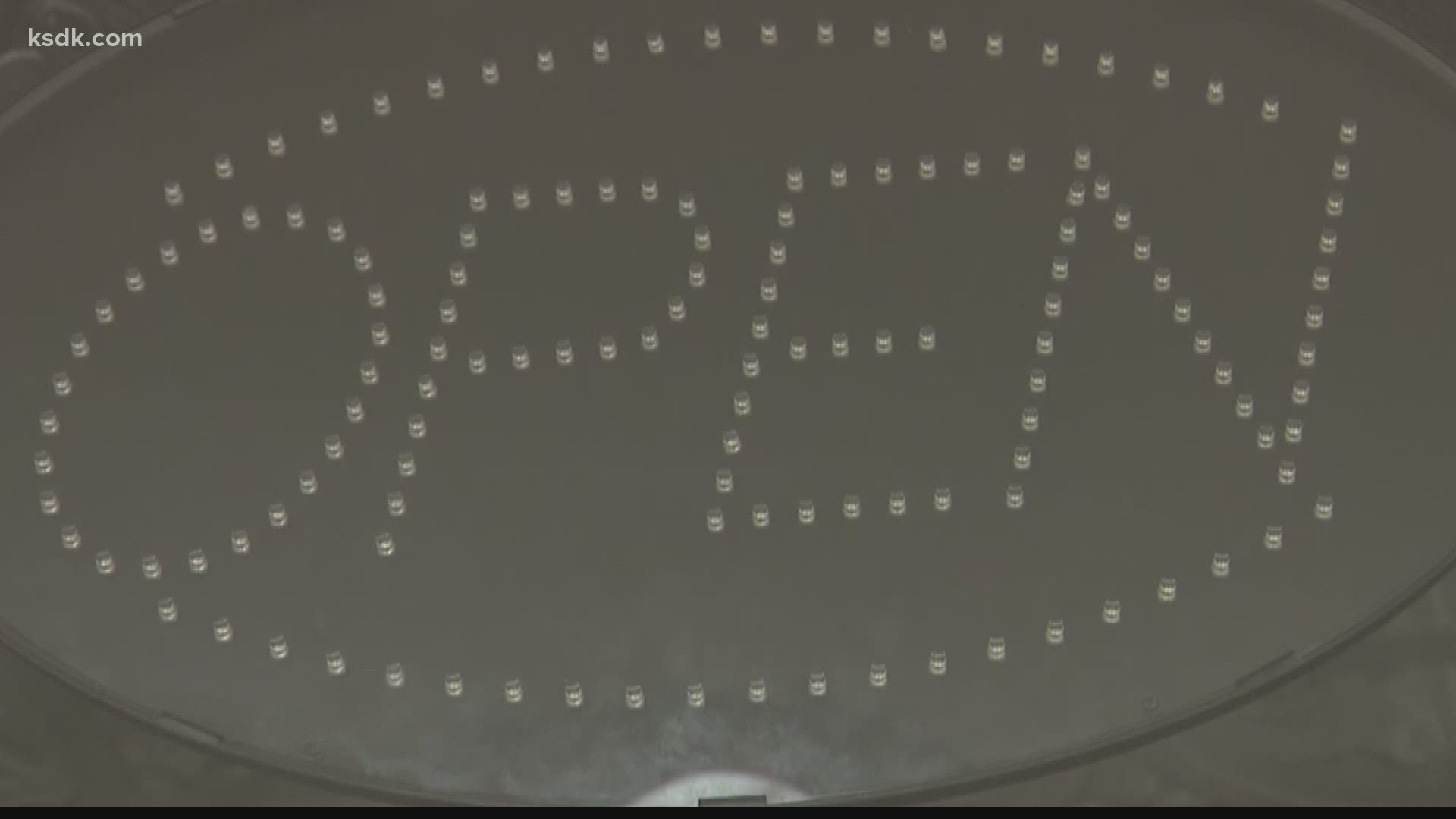