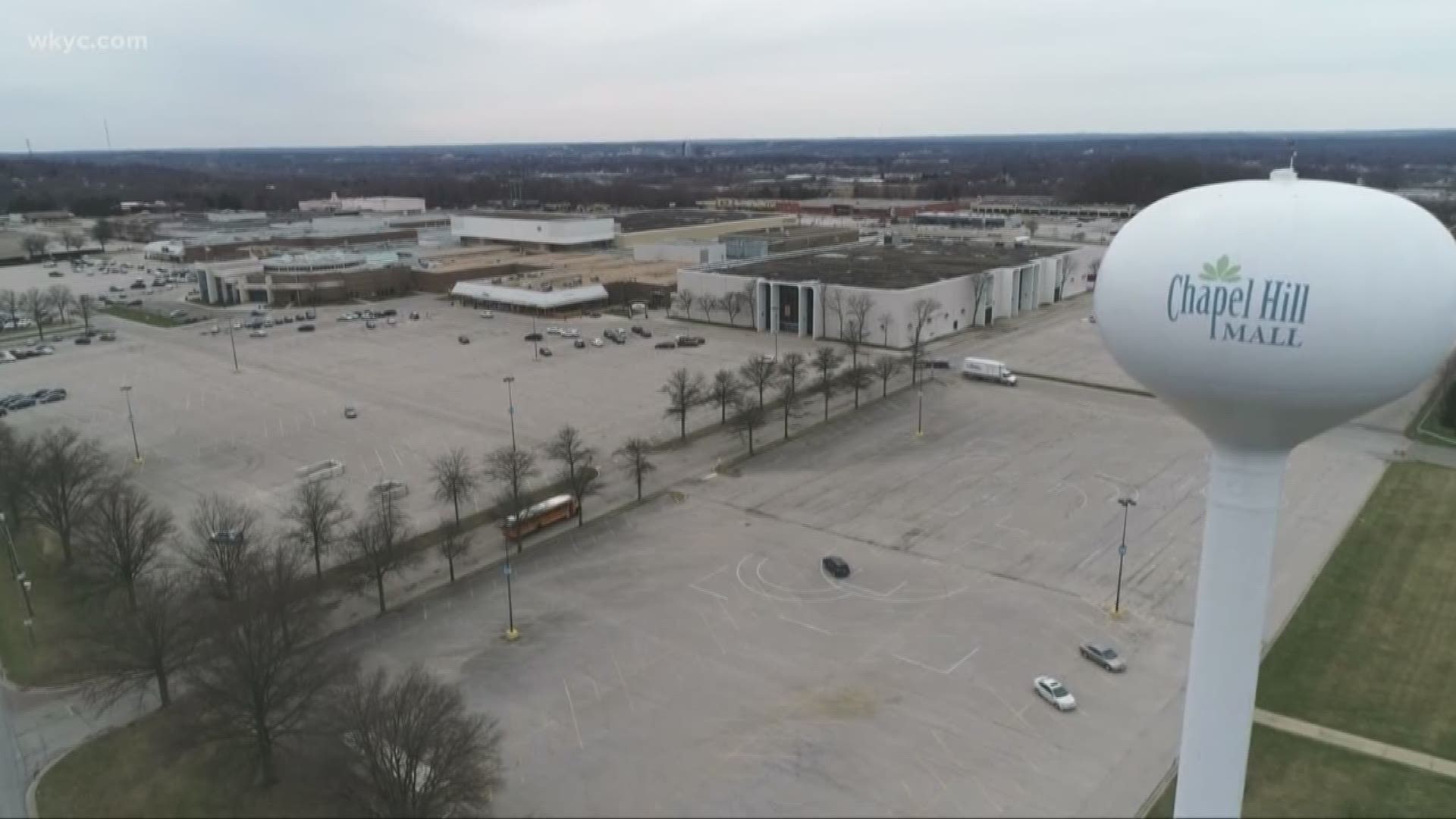 A major shift in how consumers shop could lead to tens of thousands of more store closures in the coming years, which has some calling it the “Retail Apocalypse.”

An estimated 75,000 stores could close by 2026, according to a report released by investment firm UBS. Analysts say it could affect an estimated 21,000 apparel stores, 10,000 consumer electronic stores and 8,000 home furnishing stores.

Since 2017, retailers such as Radio Shack, Toys R Us and Sears have closed more than 15,000 stores, according to UBS.

The biggest reason is simple: more consumers are shopping online. The report says online shopping could account for 25 percent of retail sales by 2026, which could lead to widespread closures. Currently, 16 percent retail sales are made online.

Cleveland State University professor Dr. Richard Klein says he doesn’t look at the decline of the retail industry as an “apocalypse” but more of a “shift”. Dr. Klein, who authored a book called Let’s Go Shopping at the Square, which examined the history of department stores across the country with a focus on Cleveland, says the retail industry will have to come up with innovative techniques that will bring people to its stores.

He says some stores are already making changes.

"There are storefronts in which you can go in and pick out things you would like and they would be sent to you automatically without going into the store," he said.

If there are no changes, Dr. Klein says the likelihood of some retail stores surviving the next few years is slim to none.

"It involves thinking outside the box and thinking ahead of what people need," Dr. Klein said.