"I just wish they would have kept the layaway for the holidays. I really liked it," said Wanda Miller 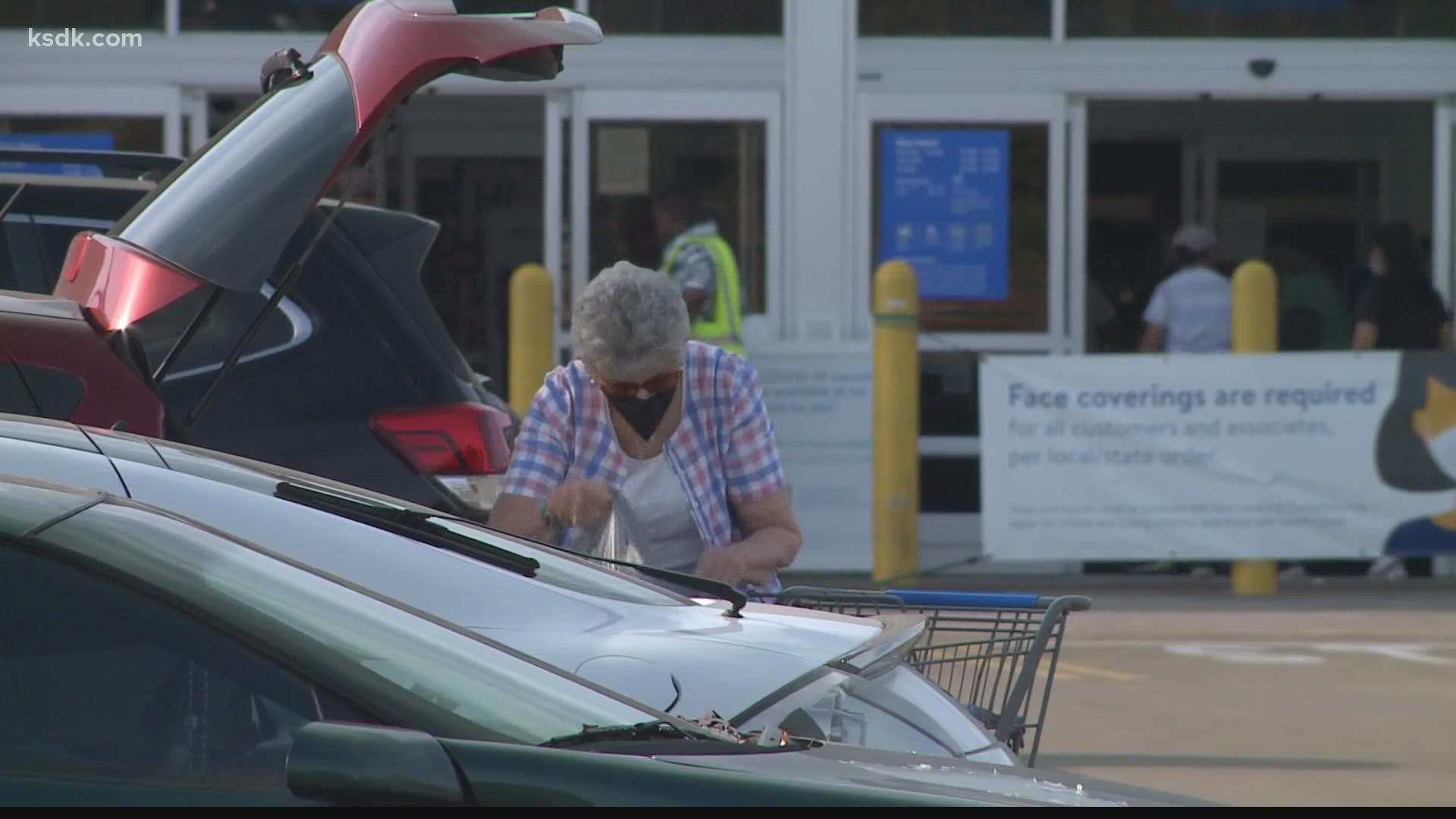 ST. LOUIS — Wanda Miller is one of the many holiday shoppers who counted on Walmart's seasonal layaway as a tool to help get those expensive presents under her Christmas tree.

"Yes, it was handy. The layaway was convenient because I could come here, I could get it and I could eventually take it with me," said Miller.

She won't have that option this year, however.

Walmart recently announced it's wrapping its seasonal layaway for a different service. The company is partnering with provider Affirm to offer consumers a buy now, pay later option.

RELATED: Seasonal layaway will not be offered at Walmart as retailer shifts to buy now/ pay later program

"I just don't like it. I think people who will think about it, will not do it," said Wanda Miller.

Unlike a fee-free layaway program, shoppers should know Walmart's new plan, can carry an annual percentage rate of 10 to 30 percent.

"I just think they should have waited a little while because right now everybody's struggling during this pandemic," said another mom.

Walmart's buy now, pay later option will allow consumers to take home high-price products and pay for them in installments.

Professor Max Gillman teaches in the Economics Department at the University of Missouri-St. Louis.

"I think the advantage of this over a credit card is the interest rate is much lower. I also think as the competition increases and other companies will introduce similar apps, that will eventually likely reduce Walmart's interest rate to possibly starting at eight percent. I'm sure more consumers will like it," Professor Gillman said.

"I think that would be something beneficial," said Jacob Smith, who runs a mobile car cleaning service.

"If you can get the product in hand to make payments later, it makes more sense. It will help me a lot in my business. I also think it might make a  couple more people happy during the holidays," said Smith.

To prepare for the busy holiday season, Walmart is hiring around 150-thousand new employees and offering extra hours for workers.

Most positions are permanent and full-time.

In a statement, Walmart said, in part, "we've learned a lot in the past year as our customers’ needs and shopping habits have changed.  Last holiday season, we removed seasonal layaway from most of our stores with the exception of select jewelry items at select stores, and based on what we learned, we are confident that our payment options provide the right solutions for our customers."