With October being Disability Employment Awareness Month, WalletHub wanted to see which cities are the most accomodating

ST. LOUIS — People living with disabilities have more to consider when making big decisions like looking for a new home, compared to other individuals.

Most people in the market have a wish list, but people with disabilities sort of have a 'need list,' as they must also think about things like the accessibility of facilities or even the cleanliness of the air.

According to the Centers for Disease Control and Prevention, 1 in 4 U.S. adults, or 61 million total, have a disability that impacts their major activities. That number rises to 2 in 5 among Americans aged 65 and older.

Keeping up with the costs of a disability can be very expensive. WalletHub reports that the average monthly Social Security disability benefit as of August 2020 was $1,151.79. That makes a yearly income of $13,821.48, only slightly above the federal poverty line for a single individual at $12,880.

This forces many living with disabilities to work. In 2020, over 5.3 million people with disabilities were employed, says WalletHub. Disabled people also heavily rely on low cost of living and wages for financial relief, and St. Louis is a good place to do that.

During a study of the best and worst cities for people with disabilities, experts found that St. Louis ranks the third best.

RELATED: How St. Louis ranked in new list of world's most expensive cities

Let's get into the details:

To determine the rankings, the data compared 182 cities, with at least two of the most populated cities in each state, across key indicators of disability-friendliness.

Each metric was graded on a 100-point scale, then averaged out for the overall score, before being placed in order.

Overland Park, Kansas was determined the most livable place for people with disabilities, while Scottsdale, Arizona came in second. And the worst place? Gulfport, Mississippi, according to WalletHub's findings.

These findings come just in time for National Disability Awareness Month, which is all of October. 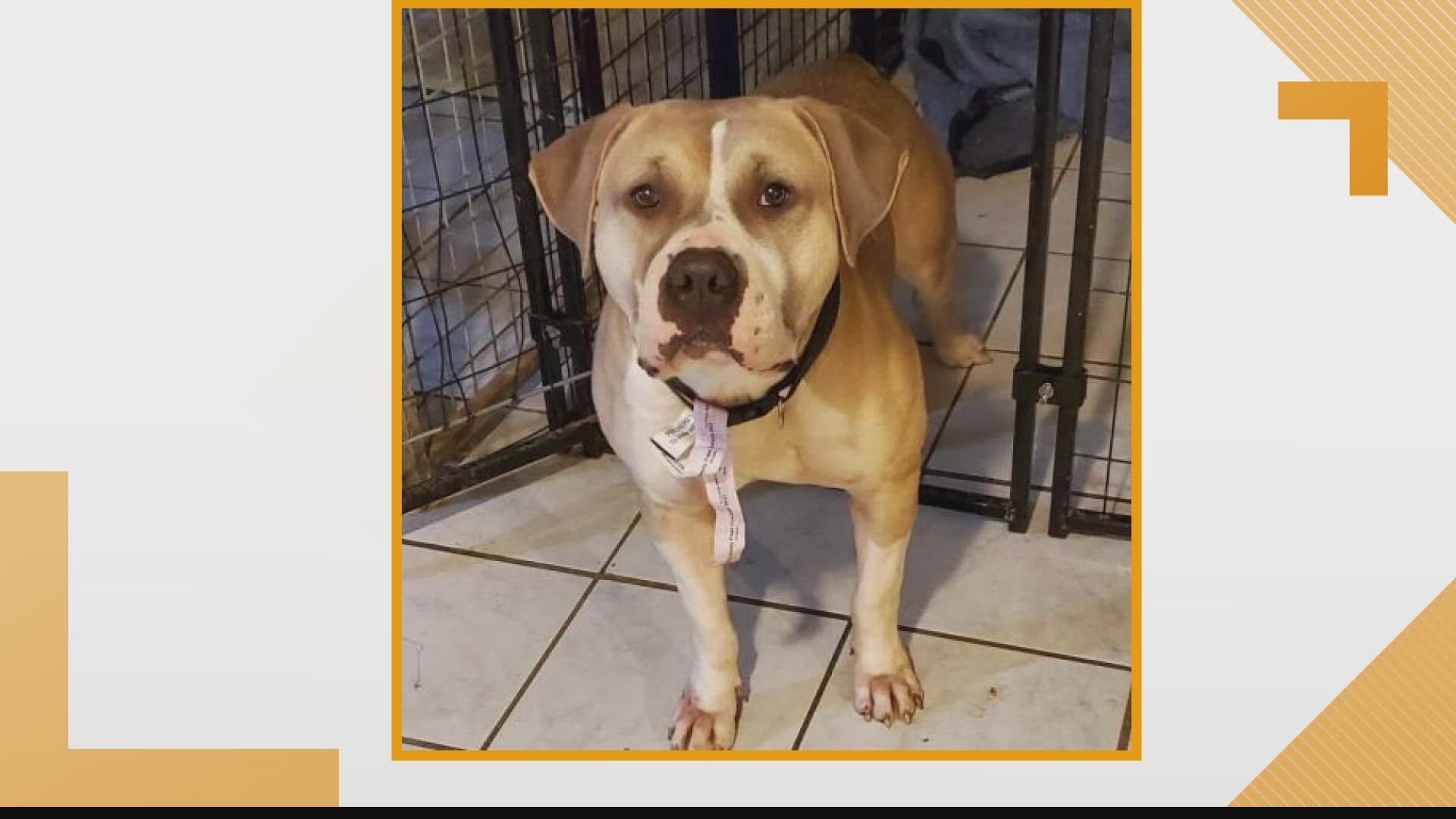