Vintage KSDK: The day the Forest Park Highlands burned to the ground

First opened as a beer garden in 1896, the Forest Park Highlands struggled to draw crowds by the 1960s 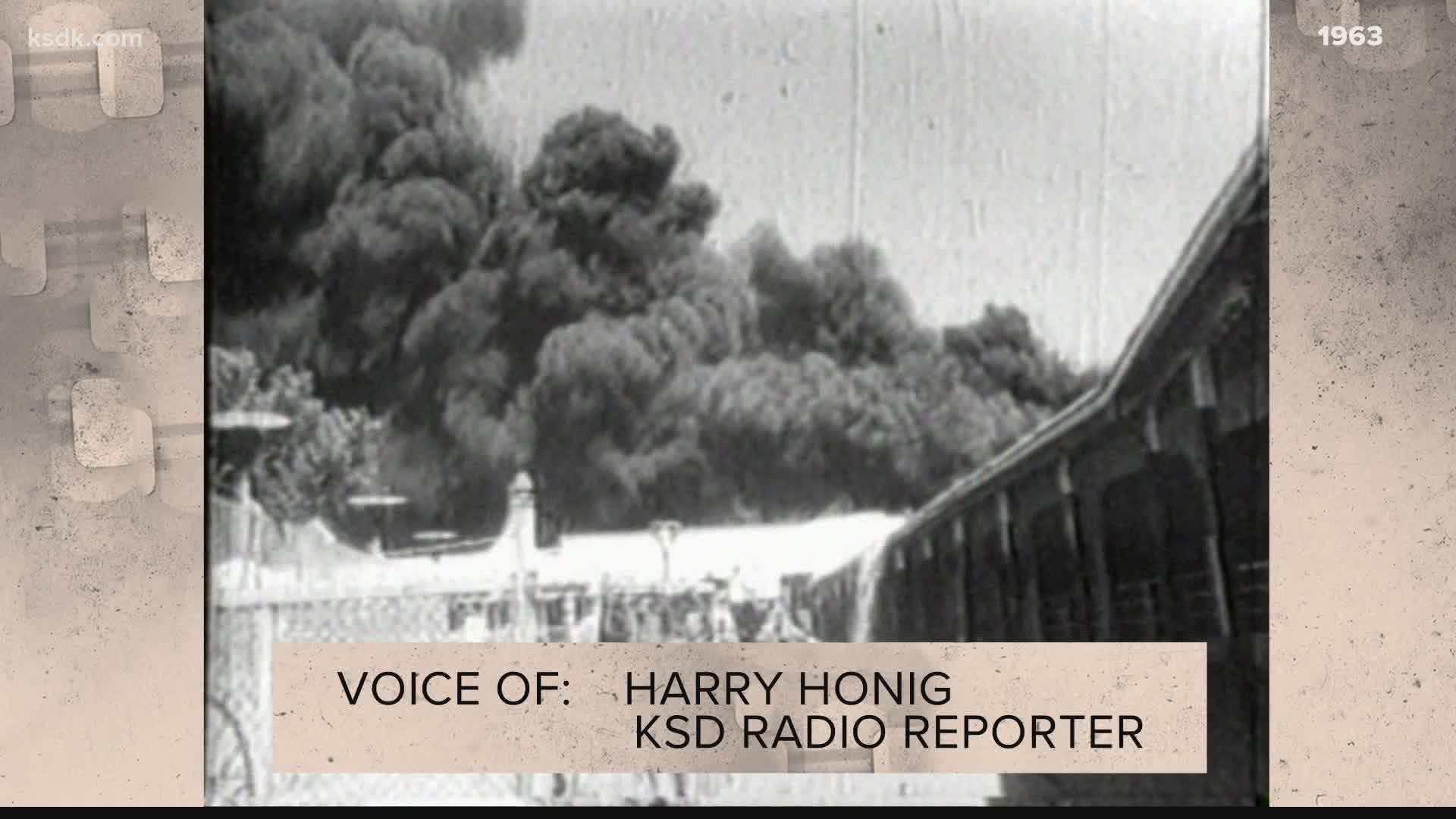 ST. LOUIS — It used to be a summertime staple in St. Louis. The Forest Park Highlands was an amusement park that entertained local families for decades.

But 58 years ago this week, it burned to the ground.

5 On Your Side dug into our film archives for a look at our coverage that day.

Here’s what we found.

First opened as a beer garden in 1896, the Forest Park Highlands struggled to draw crowds by the 1960s.

The Ferris wheel, rides and restaurants on the property were all destroyed.

"One of the main buildings where I am right now is on fire and I have to get out of here in a minute,” said Honig during his report.

Fed by a strong southwest wind, flames burned everything but the swimming pool.

Firefighters siphoned water out to help douse the flames, but it was too late.

Two years later, it was announced St. Louis Community College-Forest Park would be built on the land. 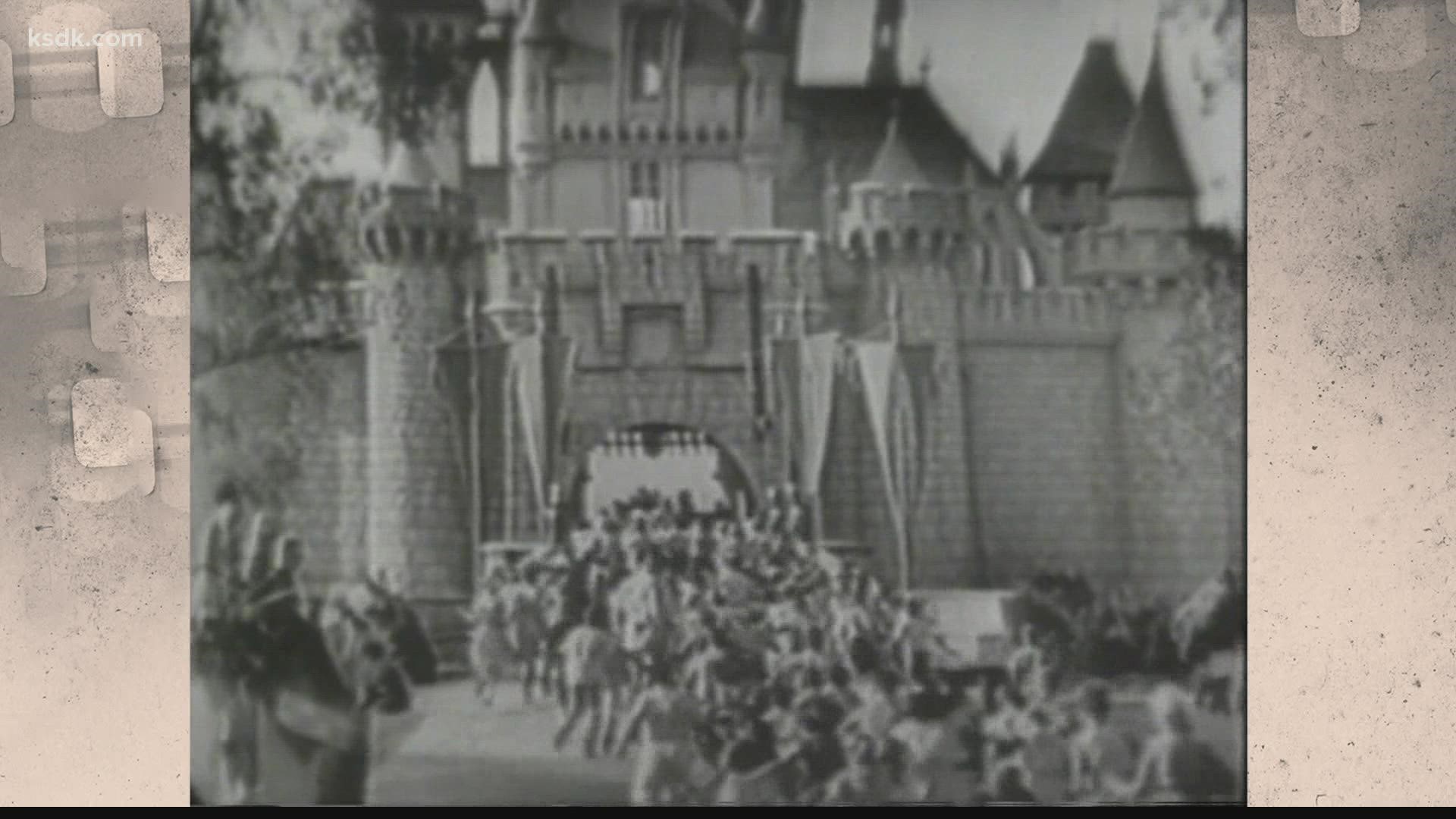