Vintage KSDK: Alligators and orangutans in the news in 1964 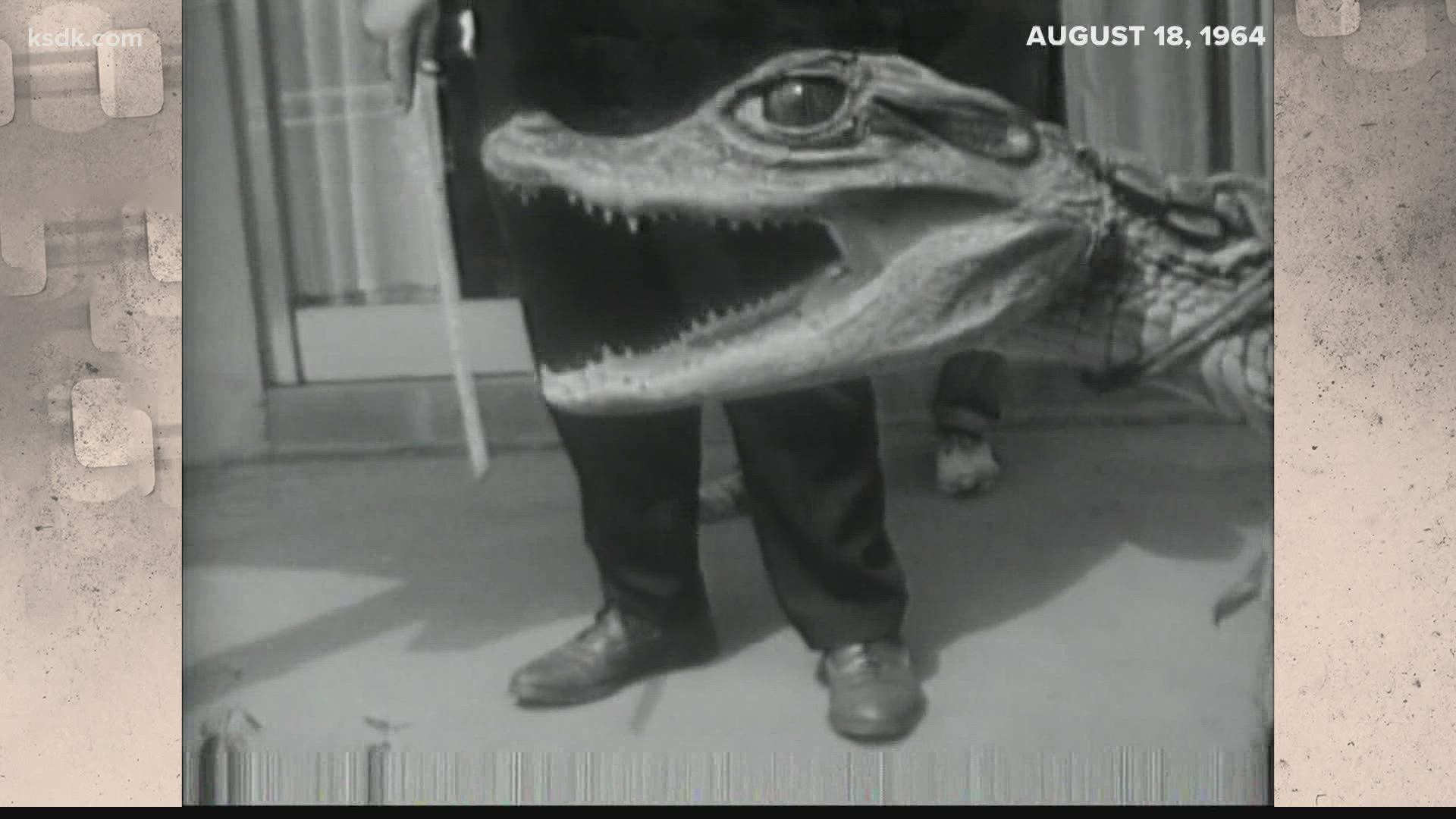 ST. LOUIS — This week's Vintage KSDK takes us back to August 18, 1964, and some amazing animal moments.

The boys played with them for the news cameras and pulled a few pranks before turning them over to Dellwood police and Mayor Forest Keelen.

No word on where the alligators came from or what happened to them.

Over at the St. Louis Zoo, a birthday party was held for Henry the orangutan.

It was his first birthday, and there was ice cream, cake and gifts.

Zoo director Marlon Perkins was on hand, as was trainer Ed Kostial.

Our notes from that day say Henry's parents weren't invited because orangutans ignore their offspring.

But the humans sure showered him with love, cake, and a stuffed toy tiger.

5 On Your Side is opening the vault on wonderful, shocking, inspiring and serious stories from the region. See more of these stories here. 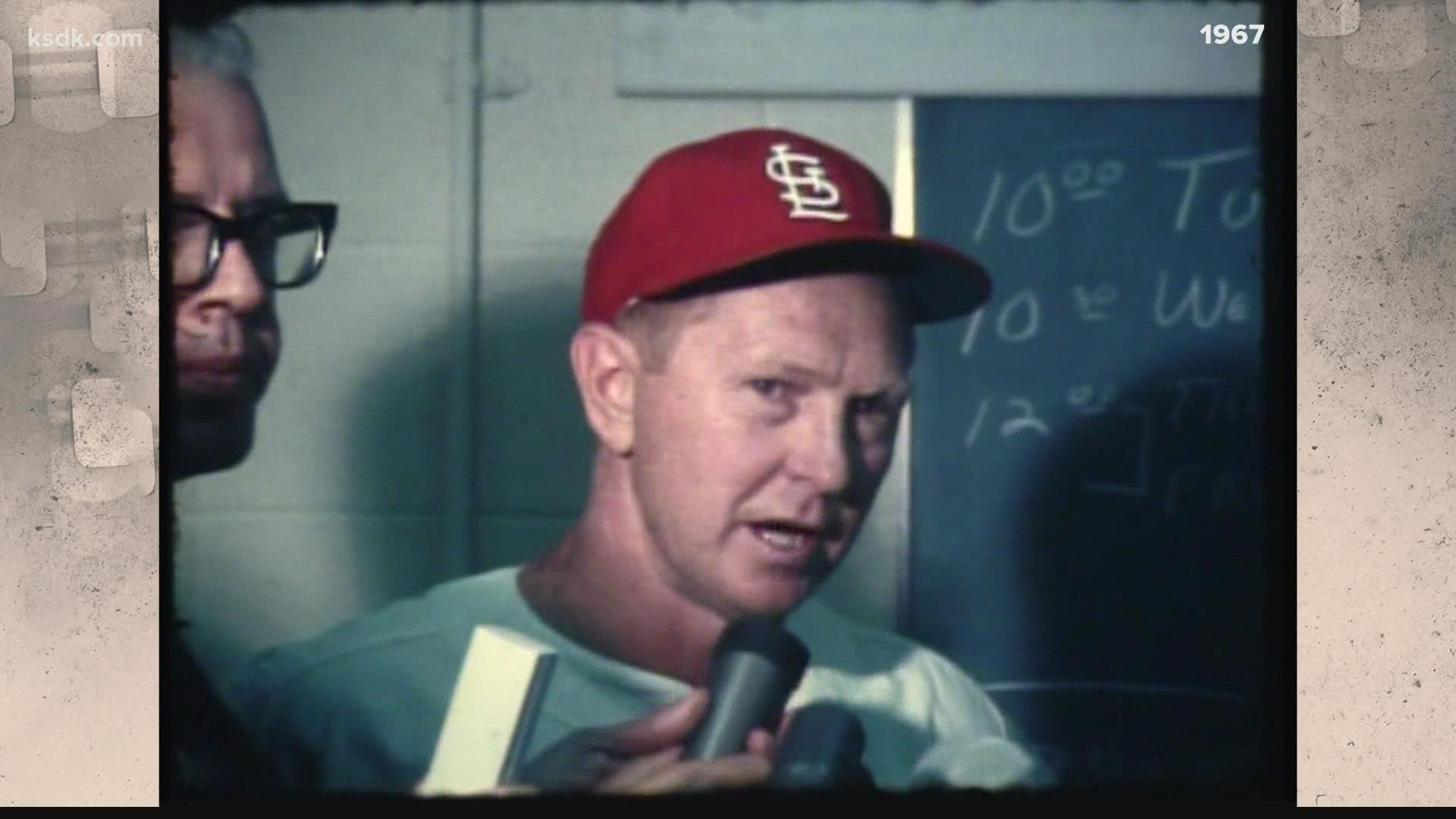