Accomplishing goals during a 'she-cession'

Millions of women have dropped out of the traditional workforce during the pandemic. Here are some ways they can make the most of the moment. 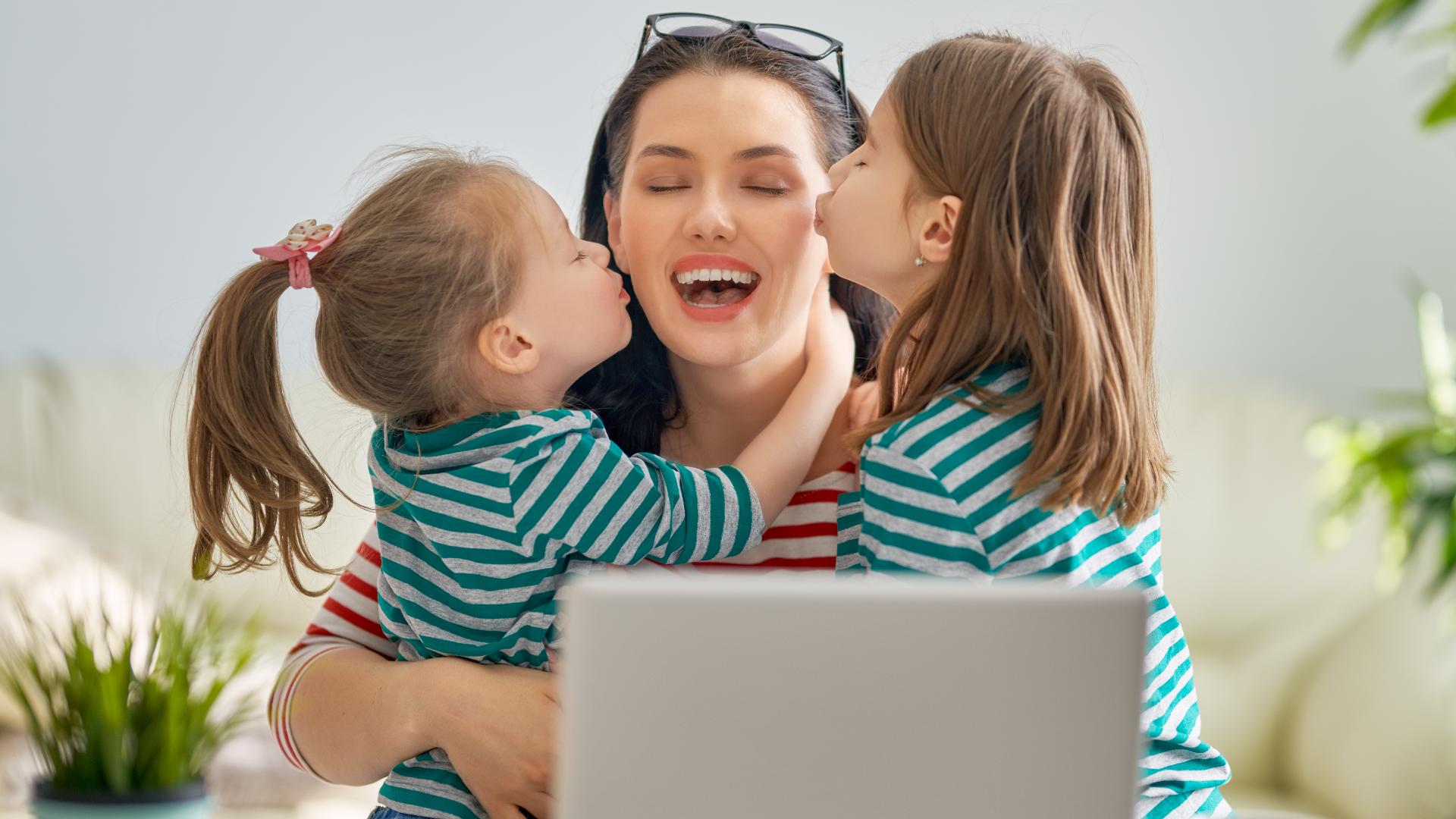 ST. LOUIS — The economic impacts of the pandemic have been dubbed a "she-cession," with more women losing their jobs or even dropping out of the workforce than men.

That's for a variety of reasons: childcare or other responsibilities at home, new career needs or even working in fields where the jobs aren't really back yet. More than 2.5 million women dropped out of the workforce since February 2020, and they’re returning to work at much slower rates.

“I think we need to first acknowledge that it was really tough,” said Taylor Mobley, a mom, blogger, and productivity and business coach. “But I think I'm actually excited about what it means for the future.”

That’s because she says women can still accomplish career and life goals, even from home while chasing kids around or feeling stuck in another job.

“I think it's having that plan in place and then just making the tiny steps forward, whether that's new job applications, networking, if it's starting a business, it's filing your paperwork,” she said. “And congratulate yourself when you hit the small milestones and continue to move forward.”

It’s OK to adjust your pace, since 2020 threw off every other timeline, forgive yourself if it threw off yours, too.

"I think it's a constant pivot and realigning,” she said. “So instead of saying, well, this was my goal and now it's out the window and now I'm kind of in limbo, let's sit down and say, ‘OK, this was our goal. It was a good goal, but it's maybe not going to happen right now,’ so let's put it aside for a moment and say ‘what is in our immediate future that we can focus on instead?’”

Looking back on the last year: be proud of the small accomplishments along the way, even ones you didn’t even notice at the time.

“I did have to work with my kids for a year. But you know what? I've gained a lot of new skills and my kids have watched me be this incredible woman working and raising a family,” said Mobley. “That's a cool, valuable life lesson for them.”

Above all, she says, go easy on yourself, and find time to prioritize you.

“So find what that small thing is to fill your cup up throughout the day,” she said. “Don't just wait until you're totally depleted to say I'm burned out and I have nothing left to give.”