It took barely a day for regulatory officials to shake their finger at a San Antonio brewery looking to make ends meet. 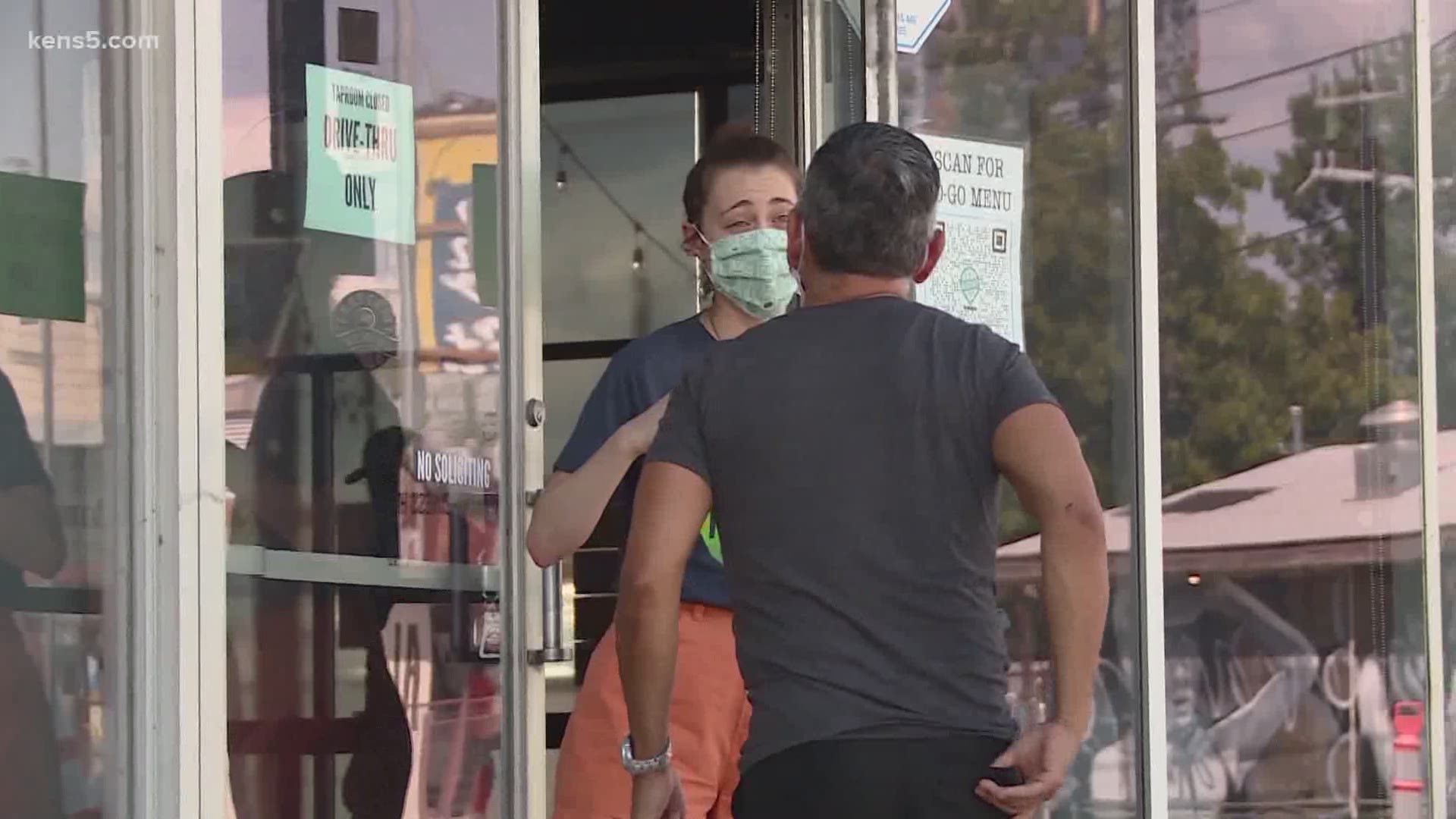 SAN ANTONIO — Employees are still serving up drinks at Roadmap Brewing Co., but sales aren't where they should be.

Due to Texas Alcoholic Beverage Commission restrictions, the taproom remains closed during the ongoing pandemic.

Since they can only operate via drive-thru, Owner Dustin Baker said revenue is down 33%. He's also spending more money on operating costs because they have to label and package every beer they sell.

"It's difficult. There's not a lot of other options we have," Baker said.

But after talking to a couple of laywers, Baker said he found a loophole in the rules. He posted on the brewery's Facebook page on Thursday, telling customers they could enjoy their drinks outside the taproom.

"Upon receiving our TABC and COSA permits back in 2018, Roadmap Brewing Co. was licensed to operate, store and serve alcohol within the premise of 723 N Alamo (Suites 102-104)," Baker explained in the post. "These numbers become extremely important in this instance because any space not explicitly within the COSA and TABC-approved premise diagrams of Roadmap Brewing Co. is not considered a TABC licensed area (i.e. the 8th street tables)."

Baker figured customers could buy their beer from the drive-thru then sit outside his business to drink it.

"We still weren't planning on serving out there," Baker said.

Not 24 hours later, he shared another post on Facebook after a TABC agent shut the plan down. In that second communique, Baker said the reasoning didn't make much sense.

"In short, they told us 'that although it does not say it on the permit, Suite 101 us part of Roadmap's premise," Baker said. "Needless to say, we were a little baffled at the moment."

The TABC clarified the guidance on Thursday. Officials said breweries could no longer call their patios "unlicensed" areas, which would allow customers to buy beer-to-go and then sit on the patio to enjoy it.

It's a dissapointing development for Baker, who says he's tired of fighting for the same rights as restaurants, which have continued to operate undeterred.

"We're a little too exhausted to battle too much more about that," Baker said.

He said people who love the craft beer scene in San Antonio can help save it by asking local and state representatives to level the playing field for all small businesses.

RELATED: 'We're back to square one' | Breweries shocked at Gov. Abbott's sudden order to close bars