A federal appeals court held up the ruling, which could cause the power company to spend hundreds of millions. This could make rates higher for customers.

The decision on Friday could prompt the St. Louis-based utility to spend hundreds of millions on the 1970s-era Rush Island coal plant in Jefferson County or reevaluate its long-term power generation plans. If the utility does install the pollution control equipment, customers could see higher rates, according to the St. Louis Post-Dispatch.

But the U.S. Court of Appeals for the Eighth Circuit did throw out part of the previous ruling that called for Ameren to install pollution controls at a different coal plant.

The lawsuit dates back more than a decade. The federal government argued successfully in the lawsuit that modifications Ameren made to the power plant in 2007 and 2010 without proper permits led to increased sulfur dioxide emissions because the plant could burn more coal.

Sulfur dioxide is a byproduct of burning coal that can harm the respiratory system. Ameren does have pollution control equipment installed at one of its coal plants, but mostly it relies on burning low-sulfur coal from Wyoming to meet pollution rules.

After the court decision, the utility pointed out that air quality monitors near Rush Island meet federal and state standards.

A spokesman said Ameren is still evaluating the court ruling and deciding how to respond, but the utility remains committed to reducing its carbon dioxide emissions significantly by 2050.

Andy Knott with the Sierra Club’s Beyond Coal campaign said he’s disappointed that Ameren won’t have to install pollution controls at its other coal plant. But he said maybe the decision will prompt the utility to speed up its plan to close some of its coal plants. 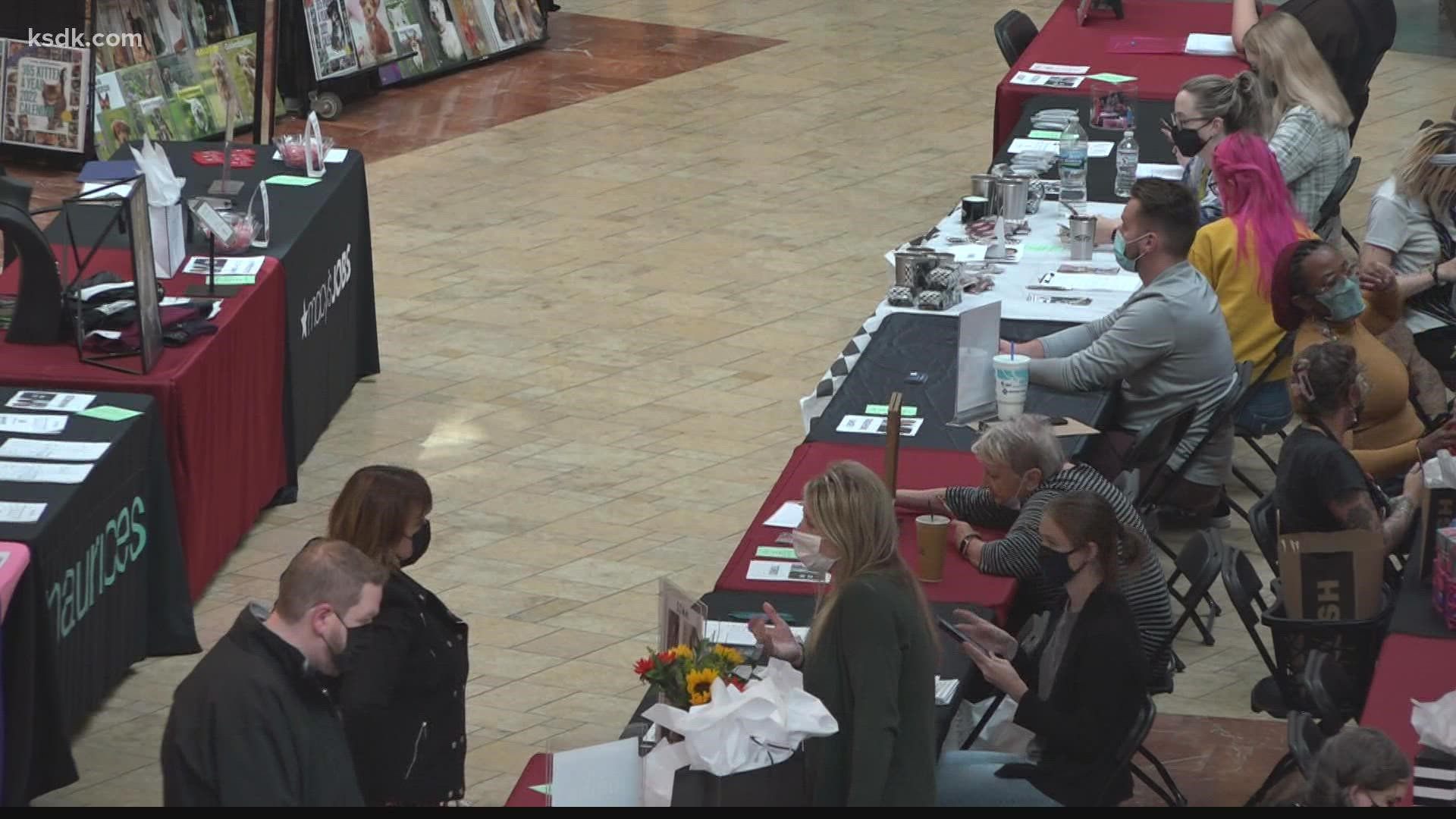