The statewide average price is $3.05 for a gallon of regular unleaded fuel

ST. LOUIS — The average price of gas across the state of Missouri is the highest it's been since October 2014.

According to AAA Missouri Weekend Gas Watch, the statewide average gas price is $3.05 for a gallon of regular unleaded fuel. That price is 8 cents more compared to this day last week and $1.20 more than this time last year.

Of the major cities in Missouri that were surveyed, drivers in Columbia and Jefferson City are paying the most on average at $3.09. Drivers in Joplin are paying the least at $2.96 per gallon.

The national average price for a gallon of regular unleaded is $3.37, which is 7 cents higher compared to this time last week and $1.21 more than the price per gallon last year.

AAA said the primary cause of the price surge remains the cost of crude oil, which is now above $80 a barrel. In August, the price per barrel of crude oil was near the low $60s.

“Missourians have not seen the statewide average price for gasoline above three dollars per gallon since October 2014,” AAA spokesperson Nick Chabarria said in a press release. “Gas prices may continue to rise as demand for fuel products remains strong and there continues to be supply chain disruptions along with many other industries.”

Although you may be seeing an increase at the pump, Missouri drivers continue to pay some of the cheapest gas prices in the U.S. – ranking fifth lowest in the country. 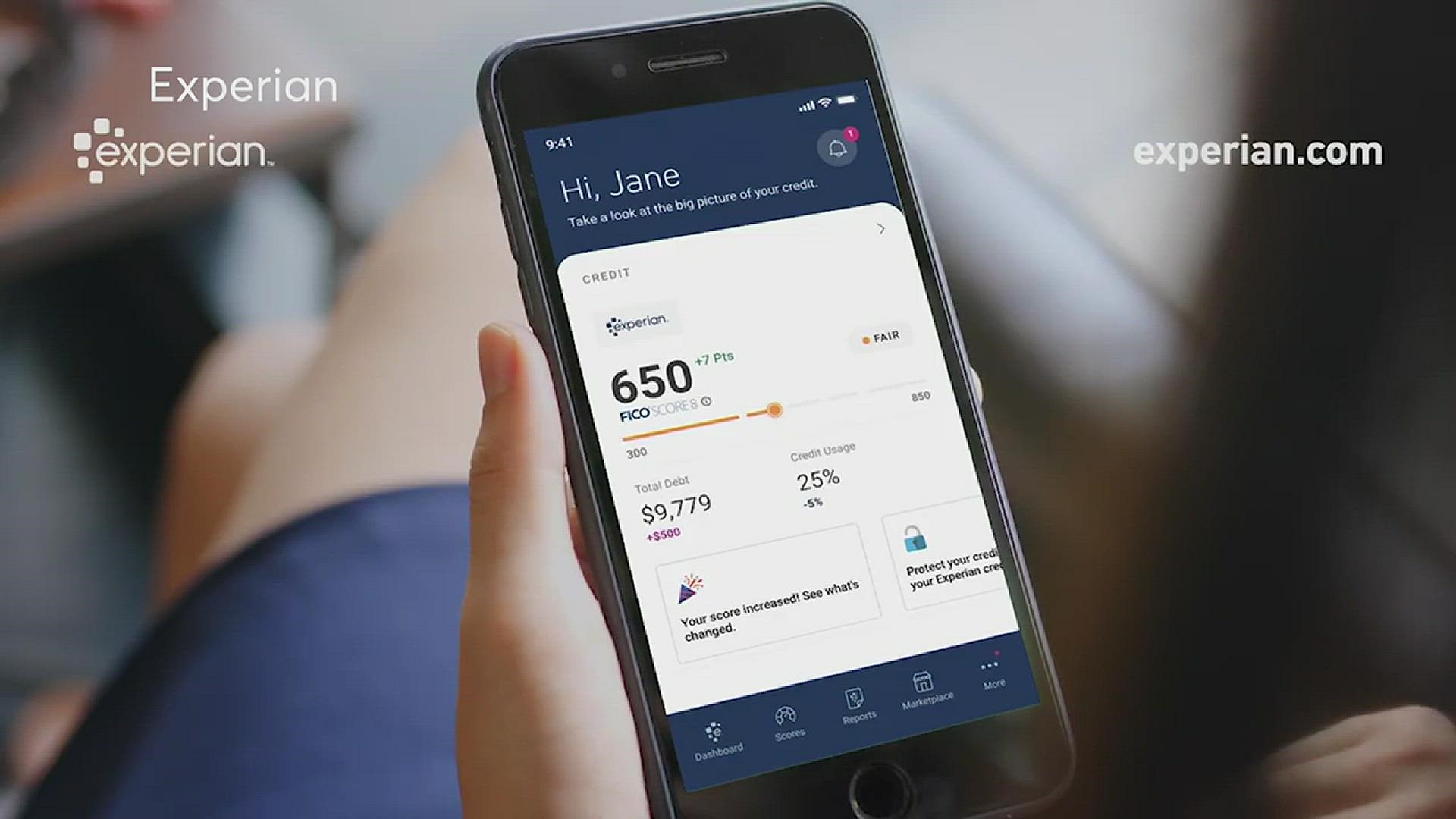 The truth about credit score apps