Skimmer alert: See a map of where these sneaky devices have been found

Bluetooth-enabled skimming is the latest hacking trend hitting Tampa Bay, and it won't be the last. 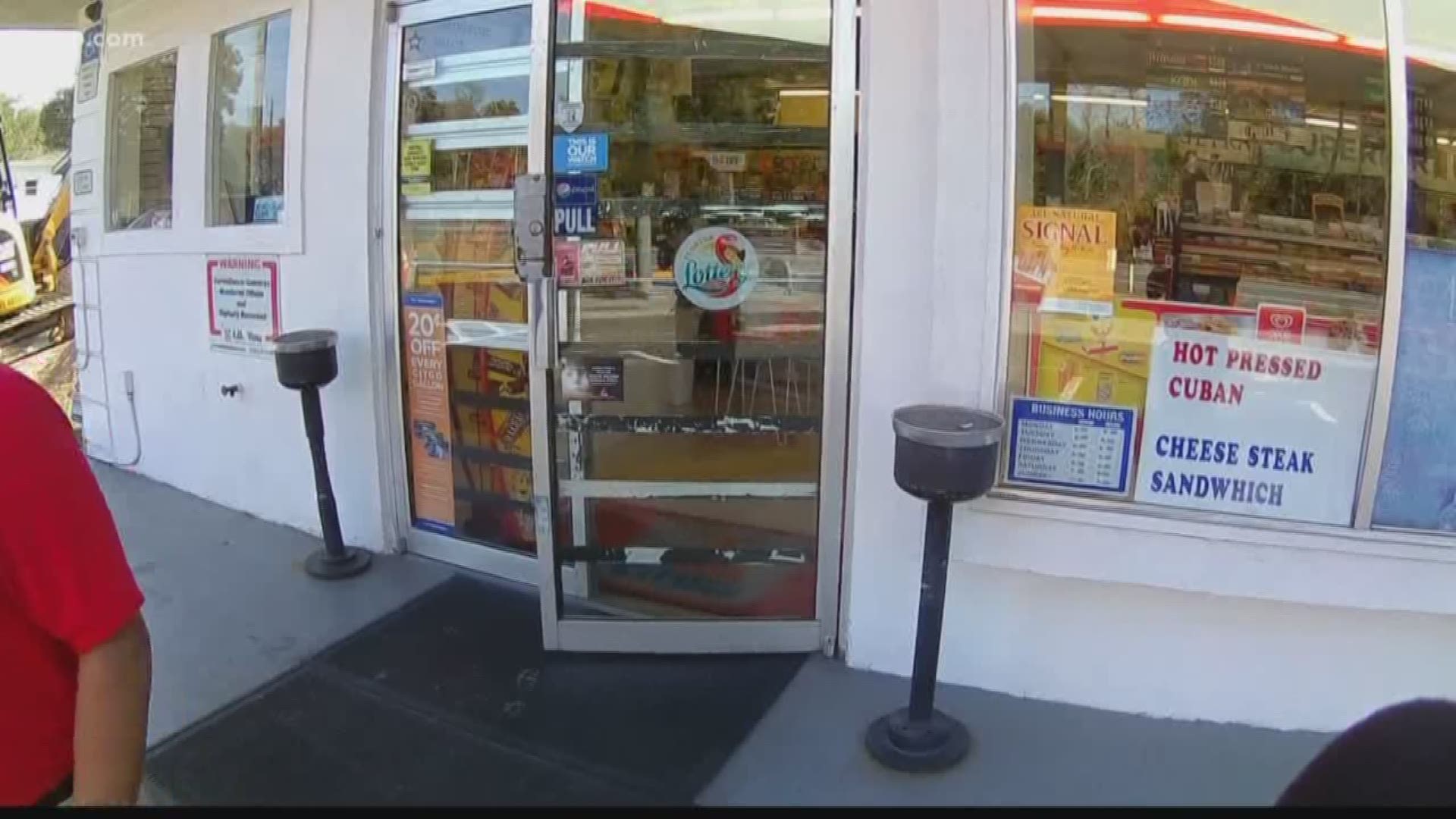 TAMPA, Fla. — Of the nearly 900 skimmers found so far in Florida this year, about 100 of them were right here in Tampa Bay.

In fact, 17 skimmers have been found in the Tampa Bay area since July 1 alone.

And they’re more sophisticated than they used to be.

“The newer kind that we are seeing is a Bluetooth kind. And that kind they can use what’s called a cantenna, a yagi, or some kind of directional antenna like this," explained Jeremy Rasmussen, cybersecurity expert and CTO at Abacode. "I can grab a Bluetooth from 100 yards away. So I am sitting at a car across the street, I am using my directional cantenna, and I am pointing it at the pump that has a Bluetooth connection on it.

"... I can immediately grab (it) as soon as you swipe your card, and put in your pin. I immediately have your information, and the attacker is probably already on Amazon ordering product.”

To check against Bluetooth skimming, you can use your cell phone. When you pull up to the pump, turn the Bluetooth on your cell on. If you see an option that is a random selection of letters and numbers, that could be a red flag.

The best way to avoid skimmers is to just use cash -- it's the most secure form of payment when you are filling up. But if you don't have enough dough on you, your next bet is to go inside and pay with a credit card. A lot of gas stations also have individual gas apps.

Rasmussen also recommends downloading and using those to make sure your transactions are secure.

If you do decide to pay at the pump, check to make sure the card reader hasn't been tampered with and check for anti-tampering tape. Unfortunately, that might still not be enough.

“The thing is you can go online and buy anti-tamper tape, anyone can. So I can buy my own that says, you know, ‘This has been inspected," Rasmussen said.

"I would think they would just have a broadband connection. One that just has cell phone capability built into it, and it connects back over a number, and it collects data," Rasmussen said. "That’s what, and I don’t want to give anyone any ideas, but that’s what I would use if I were a hacker because then I wouldn’t have to sit nearby."

Florida lawmakers approved a law that went into effect in October 2016 to help keep you safe at the pump, requiring gas stations to have certain security measures to help prevent their pumps from being installed with a skimmer. At a minimum, a sticker is needed.

But not all gas stations are protecting you. 10Investigates learned that since the new law went into effect, more than 1,500 gas stations have had their pumps shut down for not following the law, making you more vulnerable to a tiny piece of technology that can steal your credit card information in just seconds.

The Department of Agriculture tells 10Investigates that when a pump is found to be in violation, it is shut down until the pump is up to code and most of these were fixed within five days.

10Investigates: Can you tell if a gas pump has a skimmer?