At least nine mosquito- and tick-borne diseases have been reported for the first time in the U.S. since 2004, according to the CDC 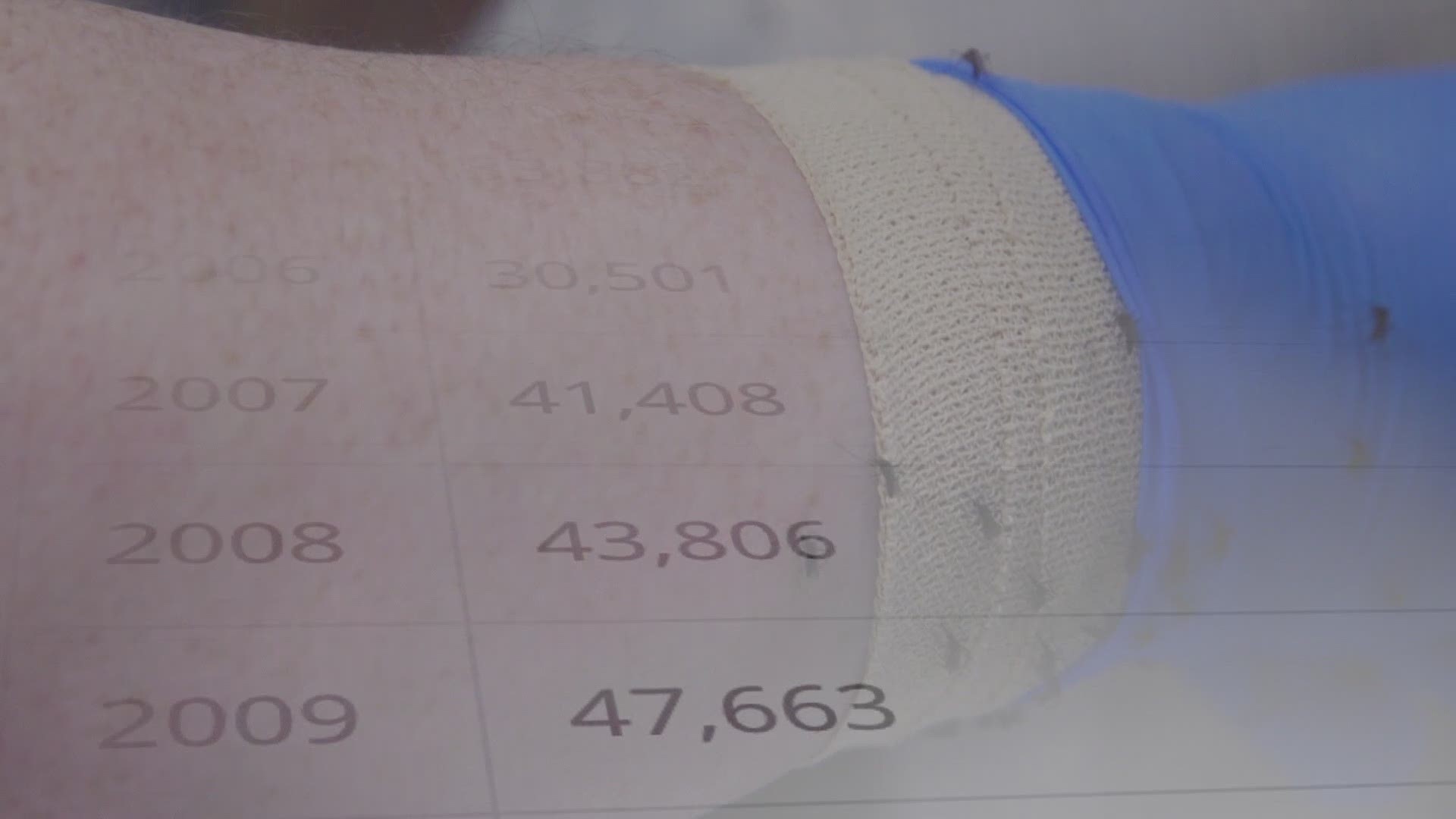 ST. LOUIS — However you spend your time outdoors—camping, hiking, or even just hanging out in your backyard—it’s important to protect yourself from ticks and mosquitoes.

Bug-borne diseases are on the rise all across the country. And it’s not just the ones you may have heard of, like West Nile virus, Lyme disease, and Rocky Mountain spotted fever. New ones are sprouting up.

According to the Centers for Disease Control and Prevention, at least nine mosquito- and tick-borne diseases have been reported for the first time in the U.S. since 2004. So it’s really important to protect yourself against them.

A good form of protection is an insect repellent. At CR, testers apply a standard dose of repellent to test subjects’ skin. After 30 minutes, these willing panelists stick their arms into cages filled with 200 disease-free mosquitoes.

The testing paints a clear picture that no matter the brand or what kind of repellent you’re using, products made with 15 to 30 percent deet work the best.

The Environmental Protection Agency says that deet has been thoroughly tested and is safe when properly used. But if you’re still looking for an alternative, products with 30 percent oil of lemon eucalyptus are a good alternative, and there are also a few high scorers that contain 20 percent picaridin.

No matter which repellent you choose, it has to be used properly to be effective. Apply a thin coating on all exposed skin. You can also spray on top of your clothes, but don’t apply under them.

And be sure to wash your hands after applying repellent and wash off after returning indoors. 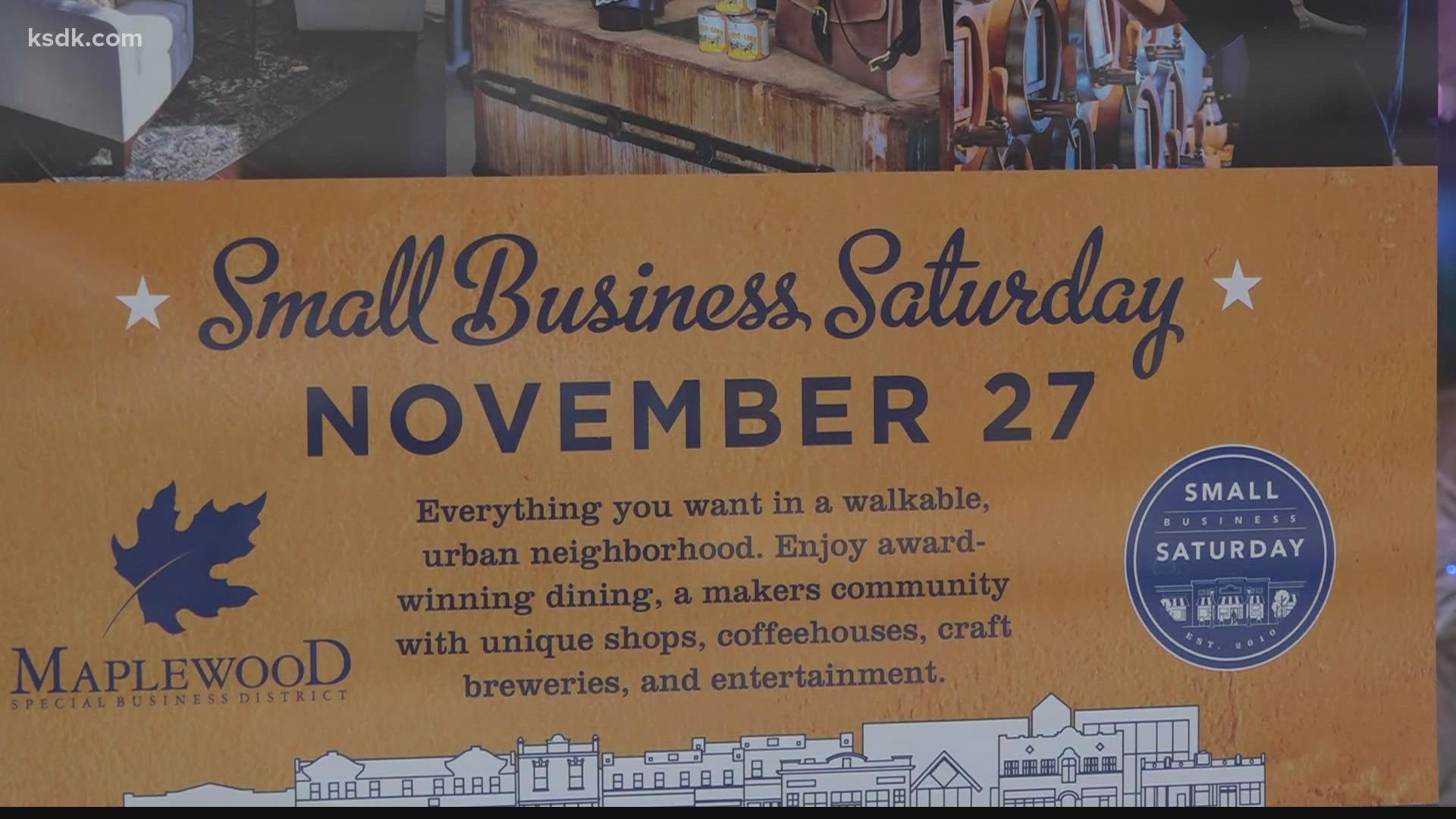 Saturday is big for small businesses