Veterans United Home Loans wants to hire 85 in St. Louis by the end of the year

ST. LOUIS — The largest Veterans Administration home lender in the nation wants to hire 85 people in St. Louis by the end of the year.

Veterans United Home Loans of Columbia, Missouri, which was founded in 2002 and launched in St. Louis earlier this year, currently has 70 employees based in Earth City and seven employees based at Scott Air Force Base.

The positions to be hired include 20 operations coordinators, 20 loan officers, 20 loan specialists and 20 to 25 developers. Applicants do not have to have previous experience in the home loan industry.

"Our business model is heavily focused on the purchase market," said Chris Cline, senior media relations specialist with Veterans United. "We do refinancing but primarily for our existing customers."

Larissa Wollard, the company's associate director of people services, said, "These are careers. We hire people with the goal that they will retire here."

Veterans United ranked 17th on Fortune magazine’s list of 100 Best Companies to Work For in 2020. It has held the top spot among VA lenders for five consecutive years, according to the Department of Veterans Affairs. 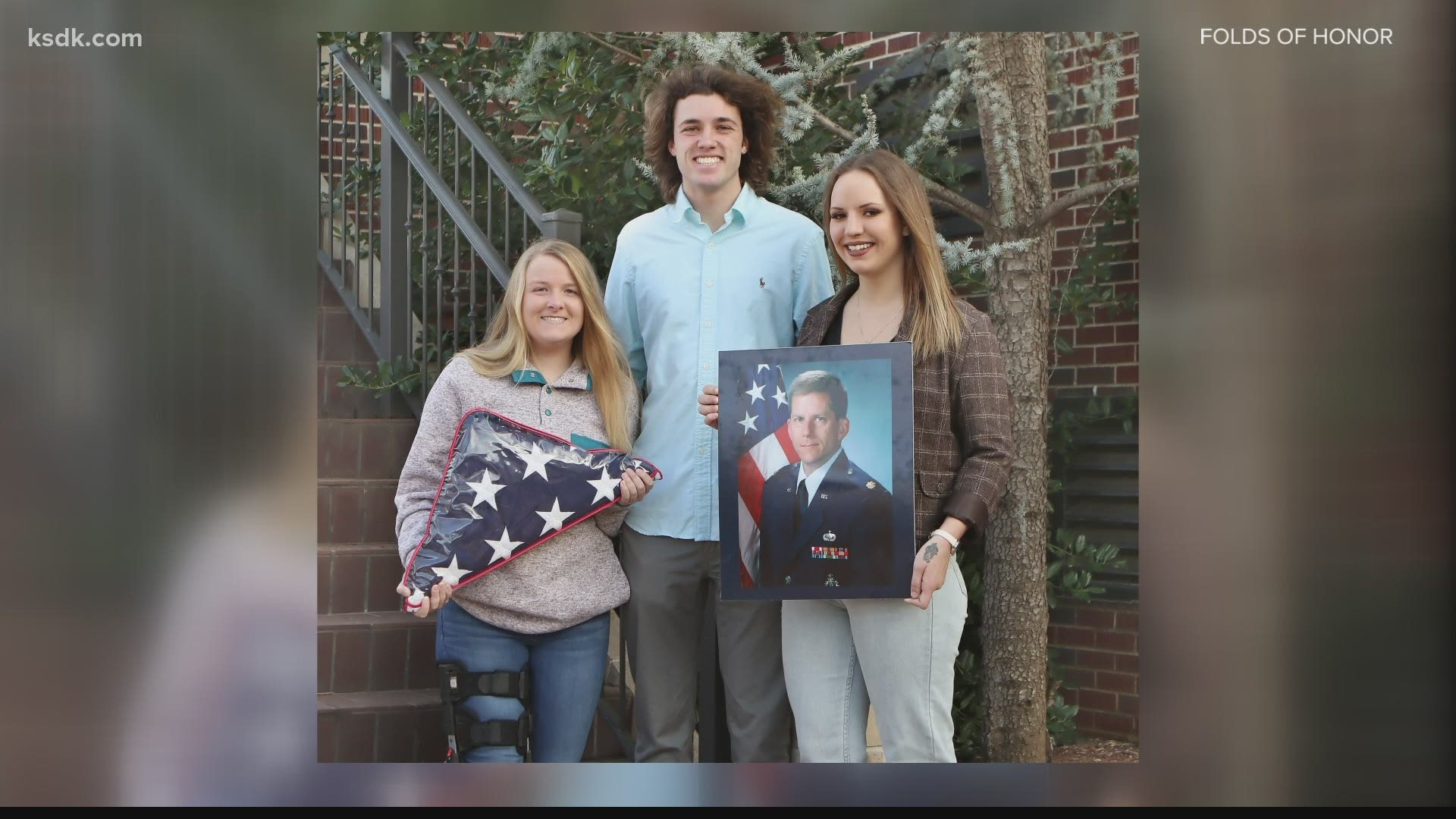