St. Louis city earnings tax to be decided on the ballot, possibly in court

The tax, which accounts for more than a third of the city's annual budget, is required even if you worked from home during the pandemic 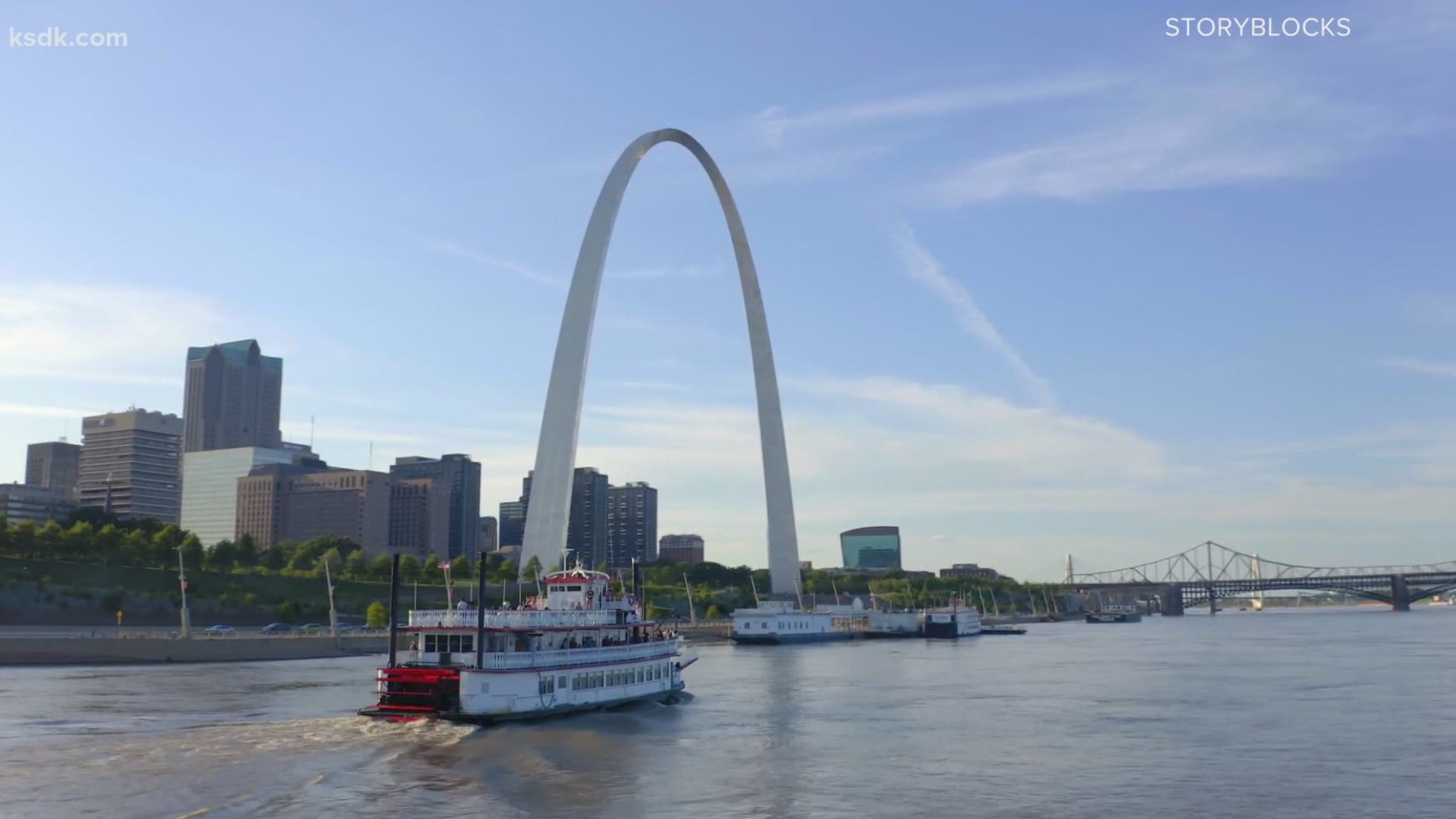 ST. LOUIS — People who live or work in the city of St. Louis pay a 1% tax on the money they earn — aptly named, the city earnings tax.

“It is the fuel behind parks, streets, police, fire. So this is what makes our city run,” said Greg Daly, the city's collector of revenue. He says the earnings tax makes up about 36% of the city’s annual budget.

“It's $240 million a year that goes directly into general revenue. And when I say general revenue, it's something everyone utilizes on a daily basis,” he said. “Anything that involves pretty much your general life and your association with city services.”

Every five years, St. Louis city voters are asked to consider the earnings tax. It will be Prop E on the ballot April 6: a “yes” vote is to keep it, “no” is to phase out the tax over the next 10 years. When it was last up for a vote in 2016, voters overwhelmingly said “yes,” and that’s when it faced more organized opposition than this year.

However, critics still contend it pushes businesses outside of the city.

“That's always been something that people will bring up,” Daly said. But he argues, what benefits the city benefits the whole region, and points to the earnings taxes in major cities across the country that are often higher than 1%.

“One percent is, it's real money. But in order to utilize all the services, the police, the fire department, these are all things that we make up that make a city, a city. And for us to be vital and be able to attract people to our city, they have to be updated,” he said. “And so I don't think that is too much to ask.”

The vote happens to come while the city earnings tax is facing another potential threat — in court. Our partners at the St. Louis Business Journal report attorneys are working to drum up a lawsuit to block the city from collecting the earnings from those who worked at home outside the city due to the pandemic. City Hall officials have maintained the tax is still required for 2020.

“If your place of employment is in the city and you are required to travel for business outside of the city to meet customers, clients, etc., those days can be deducted from your earnings tax calculation with the E1-R form along with proper documentation,” explains a statement on behalf of the city. “However, if your place of employment remains in the city while you are working virtually, you will be required to pay the earnings tax.”

It goes on to say each taxpayer’s situation will be addressed on an individual basis, and if someone believes they are eligible for a refund, they should get an E1-R form from the Collector of Revenue’s website.

"That is going to be hotly contested because of the difference in the way the city is interpreting the tax law and the way that others interpret the tax law within the city,” said Dan Schindler with Anders CPA.

Daly says what's uncertain about this tax: what exactly would replace it if it's eliminated for 2020 or beyond.

“Nobody is very interested in paying taxes. But for $240 million a year, I can assure you that that would have to be made up somewhere. And at this particular time, there is nothing in play to substitute the earnings tax for some others or some other tax,” he said. “So at this stage of the game, the earnings tax is the only game in town.”